TSC Behind The Decks | Guy J 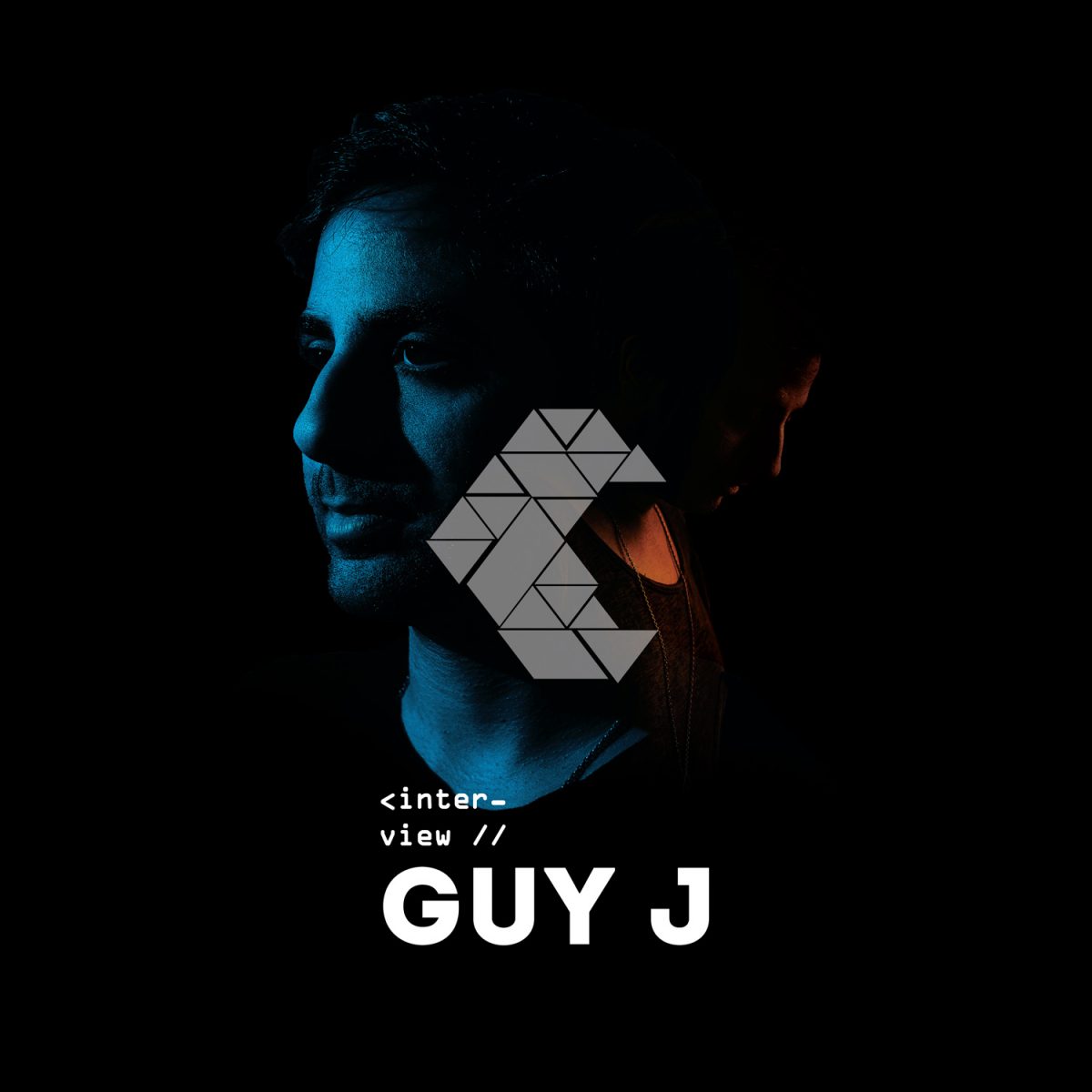 TSC Behind The Decks | Guy J

Hi Guy, thanks for taking the time to do an interview for us, it’s a real pleasure to have you! Could you tell us more about how your weekend in the UK went? You had gigs in London and Liverpool alongside names such as Nick Warren, Henry Saiz and Jeremy Olander, just to name a few. Were they different in any way?
Hello! Both gigs in the UK were ace, I think the crowd in Liverpool is more down to get wild at the party, both cities have very strong and stable culture of electronic music so its fun to go and play there.

Which is your favorite party from the recent South America tour and why?
It’s really hard to pick one but I would say that Warung and The Bow in Buenos Aires were my favorites , the reason is that both of them are big, but sill have kind of intimacy to them. The crowd in South America it’s the best in my opinion so even if it’s in a bakery it will be amazing 🙂

You have just announced the first ‘We Are Lost Festival’ which is taking place on the 12th of May in Amsterdam. Why have you chosen exactly this location and what is the initial idea behind the festival?
The idea behind “We Are Lost Festival” is still to have the touch of the label on the music of this events but also bring artists that didn’t release on the label before , so it will not be exactly like the Lost & Found nights that there is around the world , and of course with the Festival we will go outside the usual Club night when its possible to have the right Venue.

Thuishaven in Amsterdam is one of my favorite place to play cause of its outlet and also the people behind it it’s very magical place with circus tent and another “room” that built like a tunnel, I love playing there and I am proud to have the first event there.

Loved your January ‘Edge of Heaven’ studio mix. What is the approach to your studio mixes and does the concept behind each of them change over time?
Thank you 🙂 The idea behind the studio mixes is to give the people a story squeezed into 1 hour more or less, I love this challenge of making a mix that you remember the music not only because of the tracks but because of the timing of the tracks, almost like a Compilation CD that you buy.

Your next release on Lost & Found comprised of the tracks ‘Aurora’ and ‘Airborne’ is coming out on vinyl as well. What are your thoughts on the widely discussed topic of the comeback of vinyl? Would you release more stuff on vinyl in the future?
To be honest I doubt about how much people will go back to play vinyl, especially in the kind of music that I play, I do it more for the music and I want people to have kind of a souvenir from tracks that are special for me.

Can you please share with us your favorite opening, peak-time and closing track at the moment?
Budakid – Memories Will Stay
Karmon – Brutus Jam
Leftfield – Afro Left (Chicola Remix)

As a producer and DJ where would you like technology to go next? Is there something that you would like to be able to do with technology which is currently not possible?
Well, I’ll tell you what, I love gadget and I am thirsty for new technology but I think regards music production and djing we in a place that technology start to take the effort from our brain instead of doing the opposite , that why there is a lot of music being released which is terrible and also why being a dj today its not about the art of djing, so yes its more easy and more people can do it but there is no effort to do something unique, something that will remain.

First time in Copenhagen, playing in the legendary Culture Box club. A club famous for its more intimate atmosphere, international crowd, and long and dynamic dj sets. What do you like about smaller clubs versus bigger clubs and festivals?
I love small clubs for a few reasons, first the sound is usually much better which is the key for a good party! Second is that with small club you feel the energy right in your face! I’m very looking forward to this party 🙂

Would you like to say a few words to your fans here in Copenhagen, and everyone coming to see you this Friday?
First, thanks for those who will come to hear me play and I hope we create something special this weekend!

Thank you for the interview Guy J and see you very soon!