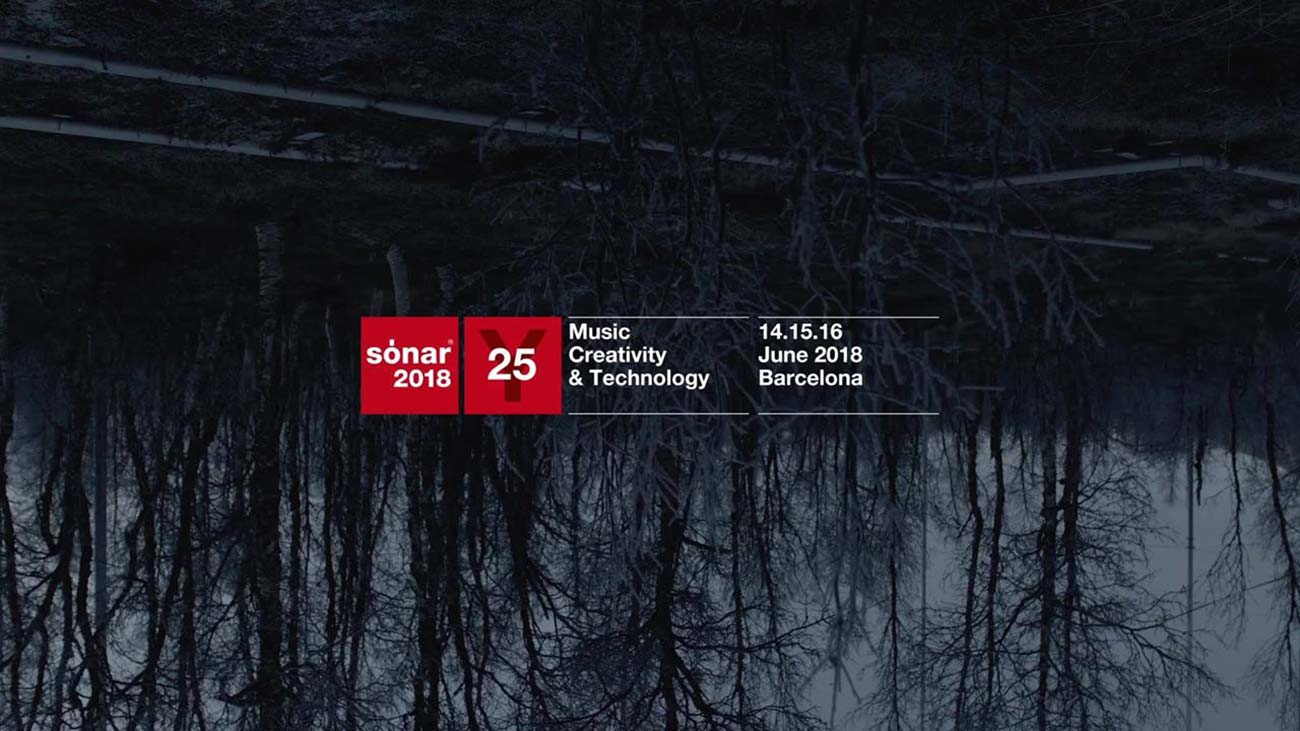 At Sonar 2018 Diplo presents introduces a showcase of African talents and Laurent Garnier will play music from his own extensive repertoire and remixes with a special exclusive DJ set entitled Laurent plays Garnier.

Resident Advisor return to Sonar Festival 2018 by Night on Sat 16 of June with a showcase on the SonarLab stage. The extraordinary line up features artists from across the spectrum of club music in 2018 including Fatima Al Qadiri performing live for the first time in Europe, leftfield pin-up Lanark Artefax and two high flying back to back sets from Ben Klock and Dj Nobu, as well as Motor City Drum Ensemble and Jeremy Underground. These and many other artists join the already announced shows: Gorillaz, LCD Soundsystem, Richie Hawtin CLOSE, Ólafur Arnalds, Kode 9, Bonobo, Bicep, Lorenzo Senni, Helena Hauff, Wiley, Black Coffee, John Talabot and DJ Harvey, among many others.

The program for Sonar 2018 to be completed in the coming weeks, this year will feature more than 140 performances spread across the 9 stages of Sonar by Day and Sonar by Night.