Sasha with a debut single on Kompakt 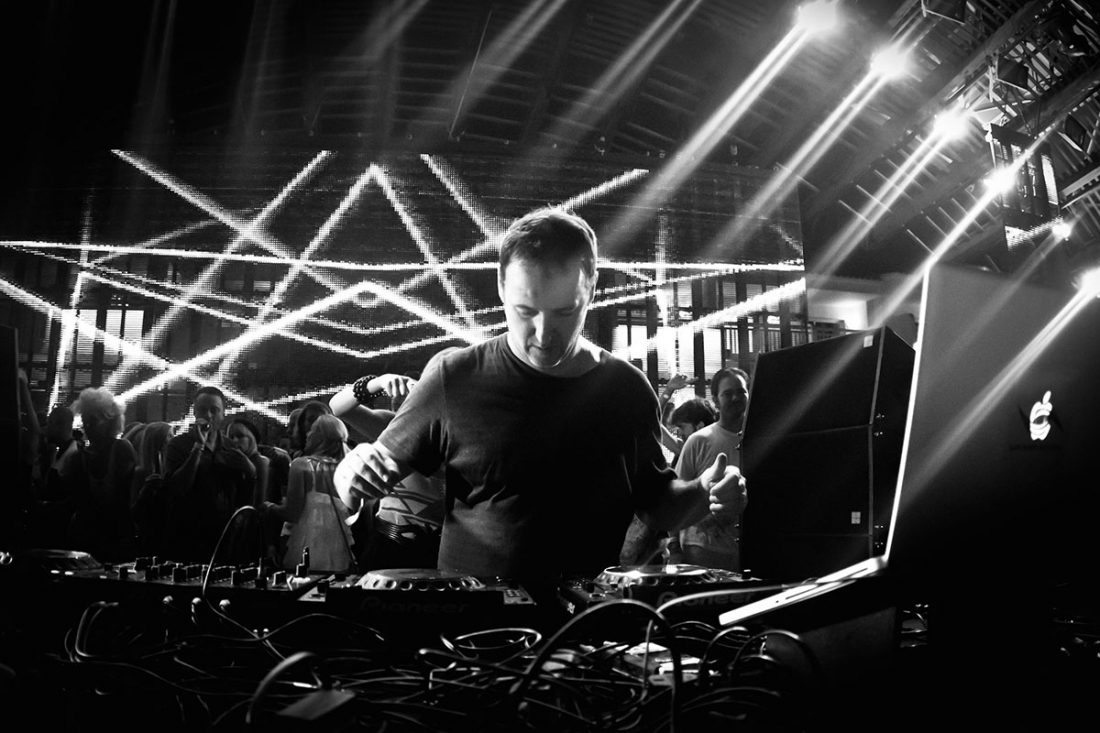 Sasha with a debut single on Kompakt

Sasha will make his official debut on the well know Kompakt record label next month, when his single Out Of Time featuring Polica, will be released. The single, which Sasha has already been playing throughout his gigs, features vocals by Polica’s Channy Leaneagh. The release on the Cologne based label will also feature the instrumental version of the single and a remix from Patrice Bäumel.