Win Music Freedom presents: Tale Of Us in Skopje 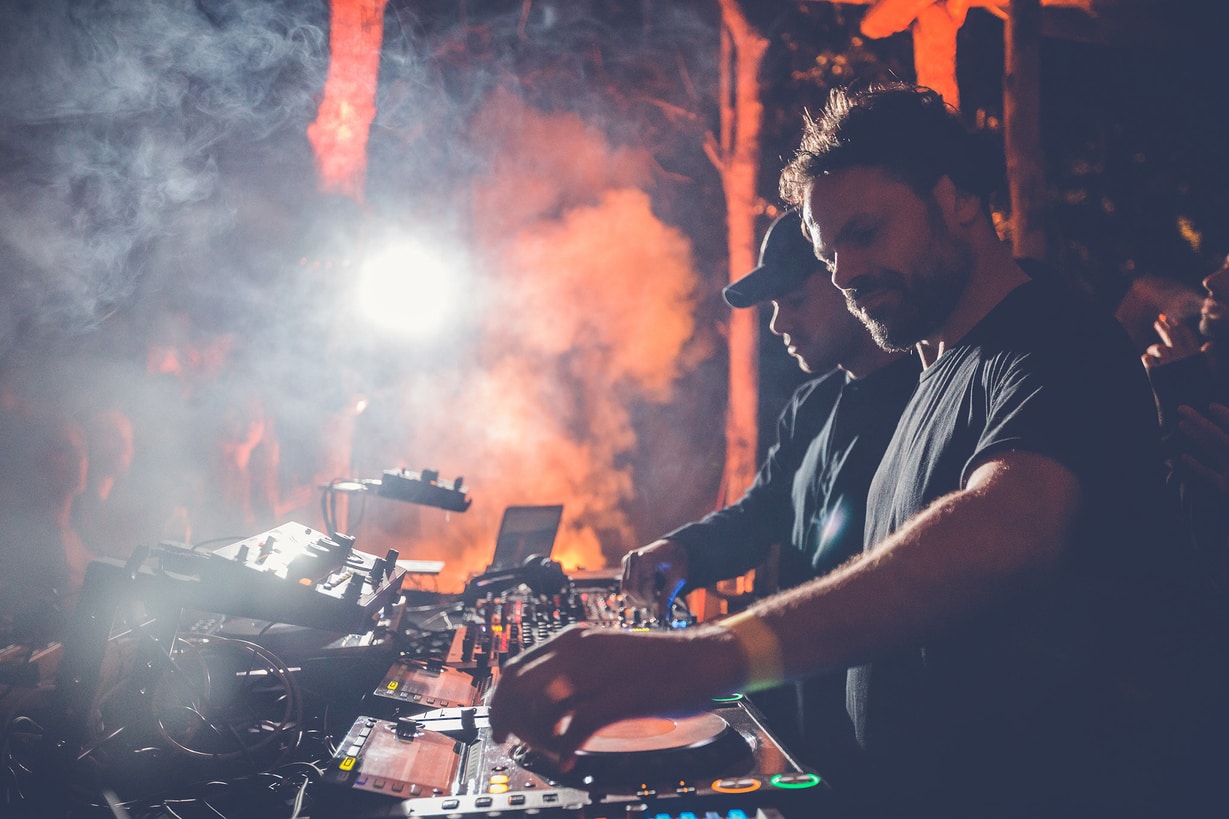 Win Music Freedom presents: Tale Of Us in Skopje

Tale Of Us is the Berlin based sound scape project of Carmine Conte and Matteo Milleri. This tale dawns in Milan, where they met at a very young age, furthermore, turning out to be the preface of their success story as they now reside in Berlin. While studying music production at the SAE Institute, the pair bonded over a mutual passion for music and discovered their complementary talents, which marked the birth of their own tale.

The aforementioned can only be crafted by soaking up inspiration in art, music, literature and cinema. These influences range from Nils Frahm, Max Richter and Ludovico Einaudi to other all-time favorites: Paolo Conte, Evigt Marker & the Cinematic Orchestra. They made their 2011 debut on the Detroit-based label Visionquest, after which came Richie Hawtin’s M_nus imprint as well as the legendary Belgian label R&S.

2010 marked the birth of Life & Death and in just a few years, together, with some friends from Italy, Tale Of Us transformed the label into an anthology of its own. Of their own accord, Karm and Matteo truly shook the vibrant Balearic isle Ibiza to its core.

It was only a matter of time before Tale Of Us broke free from the mould of dance music. Their Enter Endless album, released via Deutsche Grammophon in March 2017, liberated them to express their roots in piano composition and Eno-esque atmospherics as their most complete and honest statement so far.

With multifaceted focus, Tale Of Us broke every poetic and emotional boundary, bringing awe to multiple scenes, genres and levels at the same time.

Tickets for this event can be bought online here.