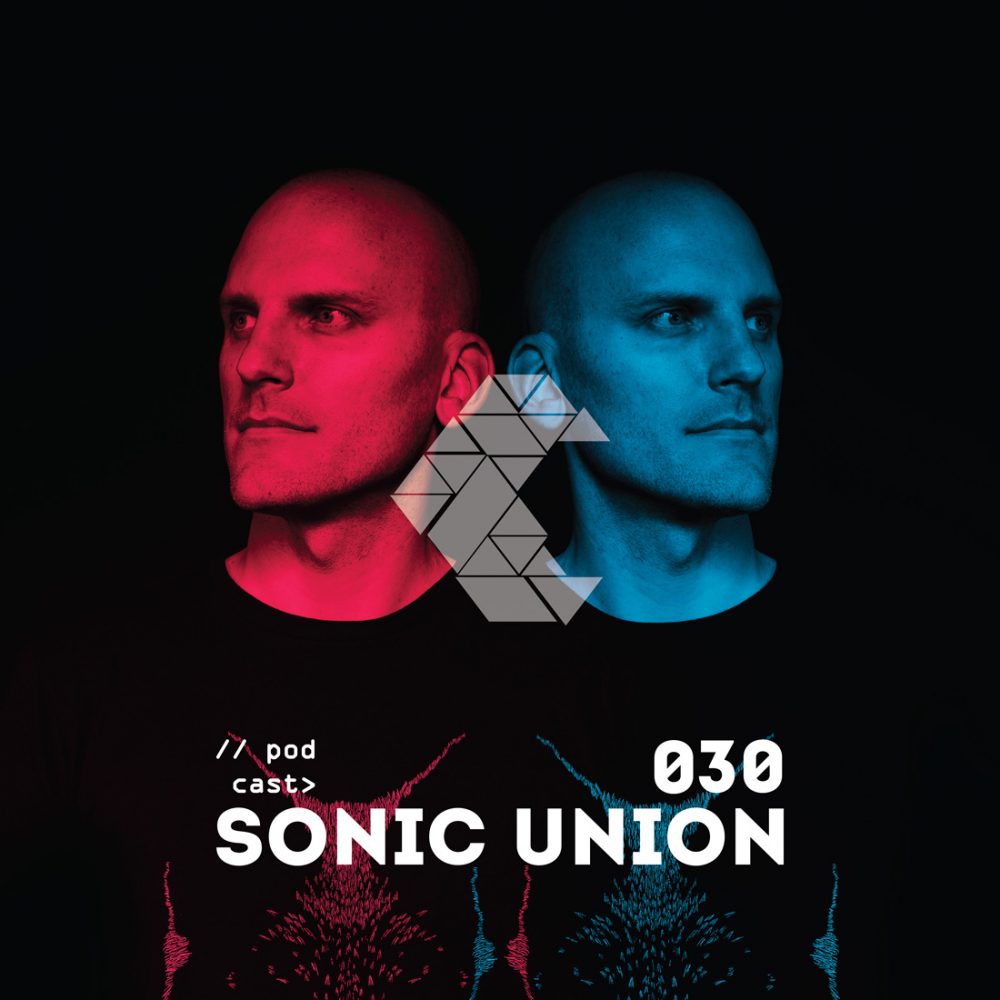 Sonic Union is a  Swedish DJ and producer, based in London, who owns and manages Lowbit Records. He has has released music on labels such as Lowbit, Sudbeat, Proton Music, Anjunadeep, Tulipa Recordings, Global Underground and many more.

We did an interview with him after Progressive Astronaut’s party at Bow Bridge, London on the 2nd of December 2017 and he was kind enough to share his live recording from the night.

Hi Eric! Thanks for taking the time to do this interview, it’s a pleasure to have you. Could you tell us how you got into electronic music and was it progressive house that you were interested in from the very beginning?

Hey Sound Clique crew, it’s my pleasure! Growing up my brother was seriously into Depeche Mode, so I heard their stuff on repeat for years and that definitely had an impact on going for the electronic side of music. My music style has varied a lot over the years, going from happy hardcore to filthy acid, psy-trance and trance to Detroit techno. Progressive house came naturally though, as I love dark broody techno beats but also intricate melodies from house and trance.

When did you start producing music and what was the main inspiration for you?

I got into making music in my early teens, after my cousins – who were heavily involved in the demo scene – introduced me to producing on the old Commodore C-64. From there the passion grew and I myself got involved in the demo scene, and wrote music and code for various groups over the years. As I got older I moved into producing using hardware synthesizers – most of the early gear I bought I still have today.

Which are your software and hardware weapons of choice in the studio?

My main DAW is Bitwig. I got my hands on it when I was asked to review it before it was first released, and loved it right away. I’ve been using that ever since, and have watched it grow up and become a killer application. I also have roots in using Cubase and FLStudio. I use my Moog Sub37 a lot, I love the sound it produces. I also use a Korg Minilogue, Korg MS-20, Arturia Minibrute and I love the Elektron Analog Heat. As for plugins, anything from U-HE is a must really, and my friends over at Xfer make some awesome stuff like Serum.

As you are currently living in London, what do you think about the scene there compared to places like Amsterdam, Barcelona and Berlin?

London is tough for progressive house with big name bookings happening only a few times a year. There are some great, more underground events like Progressive Astronaut and Warm Up that bring in some great talent but overall London is more techno focused or more commercial EDM. My Amsterdam experience is based purely around ADE which is crazy few days, I haven’t really experienced Amsterdam outside ADE.

You were very kind to share your recorded set from Progressive Astronaut’s event last December where you played with Guy Mantzur, GMJ and Zoyzi. What was the highlight for you from that night?

The highlight has to be the crowd! The Progressive Astronaut gigs are always so much fun, the crowd is just great – they know their music, and they really are just there to enjoy the music and have fun. It was my first time actually playing together with Guy Mantzur, despite having known him for many many years.

Which is your favourite gig of 2017 and why?

I think that has to be Malta together with Dale Middleton. The club, the crowd and the promoters were just amazing. It was such a friendly and happy vibe, and people were really into the music. It was also really fun to play a B2B set with Dale at the end of the night, playing everything from Progressive House to Techno!

If you could work on a project with anyone from the music industry, who would it be and why?

I think that would have to be Jeff Mills. I’ve always admired his production and approach to music and he is one of the reasons I got into techno. There are also people like Jon Hopkins, Nick Muir, The Prodigy, Aphex Twin, Chemical Brothers, Depeche Mode and more!

Which has been the most challenging project you have worked on so far in your career?

As a project, running a label all by myself is tough, as I have to do everything for it from listening to demos and sorting out remixers to mastering releases. It does take up a huge amount of my time, but I still love it. It’s exciting to see the label grow, but also to see artists who had some of their first releases on Lowbit go on to grow and develop in their careers, and become really well-known. In regards to a remix, the just released ‘String Theory’ remix went through a lot of revisions and went back and forth between me and Bastards of Funk many, many times until we finally nailed it, and the response has been great so far!

How does your approach differ in making a remix compared to producing original material? Do you always go in the studio with a certain idea or sometimes you just jam and go from there?

When starting a remix I tend to go through the original samples and pick out sounds or parts that I really like, and start to build around that. It could be that sometimes there is just that one sound from the original that has become the main building block for the track, other times all of the original parts are there in some way or another. When it comes to originals, my approach tends to be more jamming around and trying to get something down that inspires me. Sometimes it’s trying to write a bassline or a melody, and other times I do the drums first and build around them.

What’s coming from you and your label Lowbit Records in 2018?

Early 2018 has been really productive for me so far with the recent release on Mango Alley as well as forthcoming originals and remixes on Afterglow, Iboga, Beat Boutique, Onedotsixtwo and Heathmill coming up. Lowbit celebrates 10 years this year and we have some exciting stuff cooking for that, with some announcements regarding that coming soon! We still love to find new emerging artists and try to give them a way to get exposed to the scene.