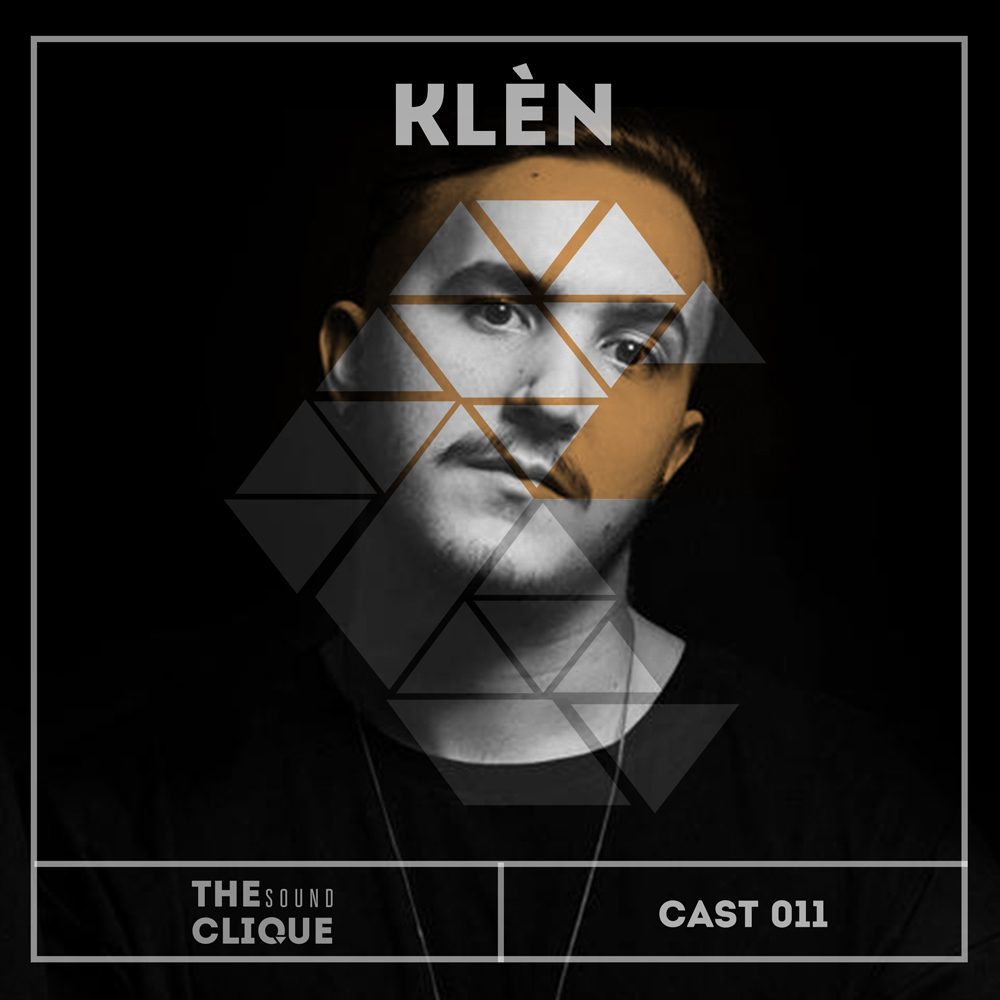 When the Italian label – DNC Limited, released his first EP “Demons”, the name of Klėn (Leonardo Iencenella) became more and more prominent to the Italian audience. Following the work of his fellow citizens – Tale of Us, alongside many established names such as Sven Väth, Stephan Bodzin, RØDHÅD … this young Dj and producer succeeded to build his very own, as well as unique style. Although his personal production wasn’t included in his podcast, he prepared a special selection of tracks for which the above mentioned influences are just another evidence. TSC podcast #011 belongs to another dimension of “fearlessly hardcore category”, a one that would immediately make you dance!

How would you describe your own music?
I like to use different kind of ambient pads, including more dark, obscure and sad melodies. Usually, I like to use from 125 to 130 bpm. I try my music to be different but in a way that people can still dance to it. I personally call it “a club track”.

Since when are you producing music? When was your very first track released and has your style changed since then?
I started producing music more seriously two years ago. I installed the Ableton software and followed some mixing lessons on Hell’z Eye Studio, here in the center of Italy – Ancona.
My first (download free) track was actually uploaded on SoundCloud some years ago but it is deleted now, while my first EP on Beatport was an EP called Demons, later released on the Italian Label DNC Limited. My style has always been the same. The only difference is that maybe in the beginning I produced less techno and more tech house groove. But my background sound always remained similar.

Are there any influences that could be noticed/found in your production?
Yes, I follow a lot of famous DJs and producers. I follow everything from Tale of Us to Sven Väth, from Keith Carnal to Roman Poncet, from Stephan Bodzin to RØDHÅD. I like to listen different kinds of music.

Is the competition intense, knowing that you come from Italy, a country that is the homeland of the most talented dance/electronic artists?
The competition is very intense. In Italy we have a lot of good producers, lot of DJs who love the same genre as me – melodic techno.
Italy definitely has lots of great underground producers. Unfortunately, not all of them are famous.

Can we expect any new releases of yours in the nearest future?
I am waiting for my next releases …
A V.a. on Wood (Barcelona’s label), another V.a. on Us&Them (Greece), and another on LINES (Holland).