TSC Behind The Decks | Sabb 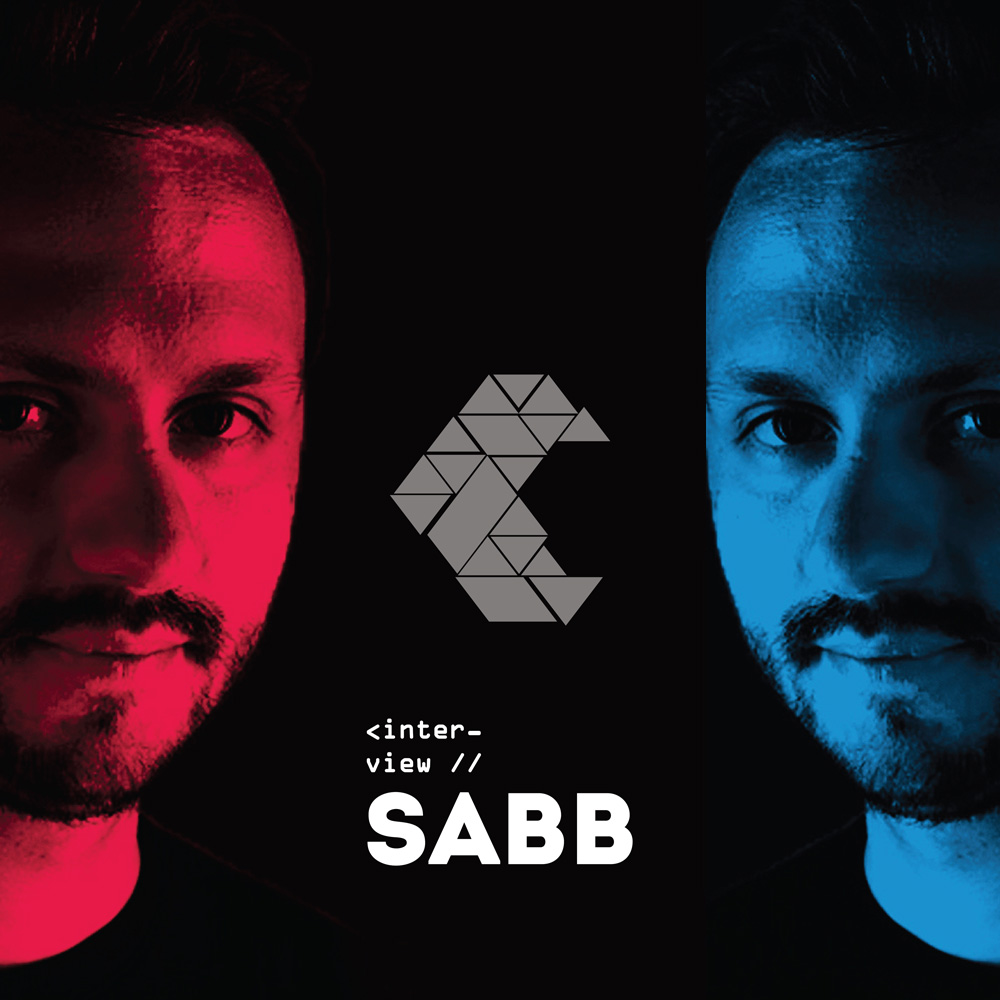 TSC Behind The Decks | Sabb

Switzerland based, Kosovan born DJ/producer Sabb is an artist whose presence and maturity in the studio seems to develop with every release to which he puts his name. 2018 sees the release of his debut album, ‘Radiant.’ to coincide with the 10-year anniversary of his career. To mark the milestone, Sabb is launching his own independent record label of the same name, the label will focus on releasing innovative electronic music for more than just the dance floor, while also doubling up as a new event series that to date has already welcomed the likes of Nick Curly, Cuartero, Frankey & Sandrino among much more talent scheduled for 2018. With an album tour being for the remainder of 2018, Sabb is looking to channel his creative energy into providing finely crafted dancefloor cuts that are sure to invigorate crowds across the globe. We caught up with Sabb to discuss in detail his freshly released album ‘Radiant’ and the plans for his label.

Hello Sabb and thanks for taking the time to do this interview with us. Where are we catching you right now?

Thanks! Yeah, it’s been quite a journey in the past 10 years. The main idea was to express myself in different ways – I wanted to release some deeper music. The anniversary came just in time, lol.

The first track of the album titled ‘Jeopardized’, with intoxicating vocals and its charming aesthetic emphasizes on the energizing music style on your LP’. In your album ‘Radiant’ we observe a change in your sound, from your signature heavy electronica style to a more immersive and dynamic sound, suitable for not necessarily only the dance-floor. What has led to this evolution in your sound and how do you see it progressing even further?

Exactly, that’s the sound I am talking about in the question above. I see myself continuing with these vibes as I am currently really enjoying them. I do not limit myself anymore like I used to, trying to only make big room bombs. I go with the flow in the studio now and see what comes out.

Could you take us through the production process behind the album? Was it different with each and every track? And lastly is there a personal story behind any of the tracks, and if yes can you elaborate?

Yeah there are 2 very special tracks for me. The one with Leana (my daughter) and Motherlove. ‘Leana’s Play’ has Leana playing the percussions and playing and chanting in the background. I knew I wanted to make a track with her and then found the right way to include her in the album. ‘Motherlove’ happened in 3 hours from start to finish, it’s dedicated to the love of my life, Sophie, who is the mother of our child, Leana. I sat in the studio, my phone was out of service for some strange reason so I could not be interrupted by messages and internet stuff. I was just immersed in making that track and there it goes, motherlove was born.

What emotions do you wish for your album to evoke in its listeners?
Joy.

Which are your favourite hardware and software instruments that you used in the creation of the album?
Moog sub 37, Subboombass, Diva, Moog Little Phatty, Diva and my UAD plugins.

What is your favourite opening, peak-time and closing track at the moment?

What will be the first artists to release on your new label ‘Radiant’ and what is the sound you will be promoting and supporting on it? Lastly, what will make your label stand out from every other label out there?

That’s a secret, but you will see soon enough. I will be supporting good music, no specific genres. One thing is important though, I want to be able to listen to this music everywhere; In the car, at home, in a pub, in a club, and so on. That’s what will make it stand out.

You are embarking on an album tour now. Can you announce some of the upcoming gigs and countries you will be playing for the fans, who want to see you live?

I just did a couple of gigs in Brasil. I will be in Greece, Germany, France, Dubai, Switzerland, Romania, Spain and more.

Stay safe guys and watch out for the vinyl release of my album, ‘Radiant’, out in May.

Stream Sabb’s new album ‘Radiant’ on SoundCloud or order it on vinyl on deejay.de