TSC Behind The Decks | Oliver Huntemann 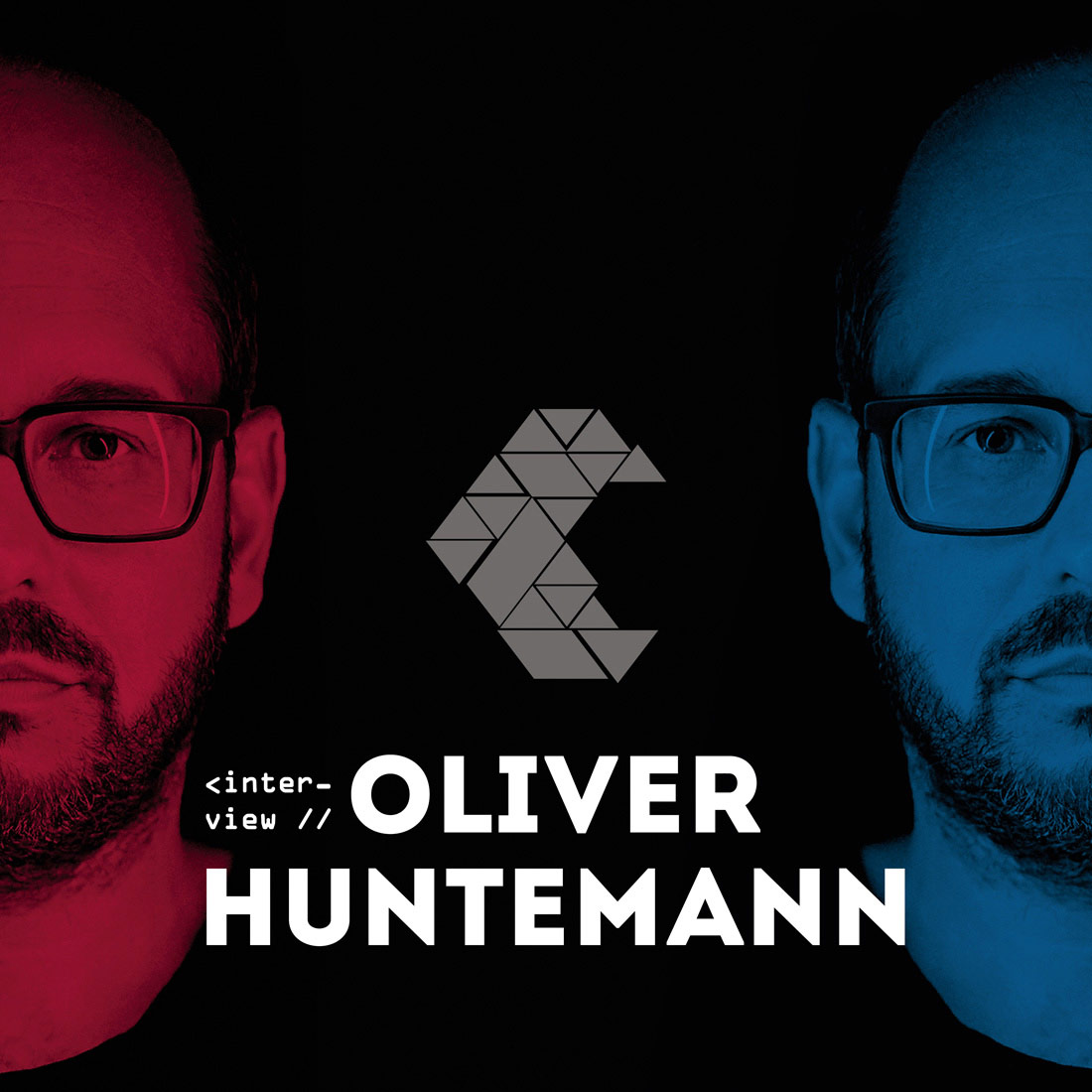 TSC Behind The Decks | Oliver Huntemann

Oliver Huntemann’s name is synonymous with techno. With a career spanning over 3 decades, 5 albums, numerous 12″ singles, countless quality remixes and collaborations and several labels launched, Huntemann has established himself as a key player and admiration to many in the electronic music world. Oliver Huntemann’s concrete roots can be traced back to early techno. Like many of his colleagues, his route to techno took a ride over the years through electro and rave.

Oliver Huntemann’s expertly constructed productions quickly gained him countless admirers within the techno- elite, and it wasn’t long before he struck up a devastating partnership with Dubfire. In 2008 the pair released the awesome ‘Dios’, followed with the first parts of their ‘Elements’ series. In 2016 the djs released together the acclaimed collection of collaborative releases ‘Retrospectivo.’ Few years ago in 2014, Oliver Huntemann launched a new chapter of his career – his new label named ‘Senso Sounds’.

The Sound Clique sat down for a talk with Oliver Huntemann ahead of his gig in Culture Box, as part of Distortion Festival 2018 clubbing programme, to talk about his latest album ‘Propaganda’, his label ‘Senso Sounds’ and what’s more to expect from him.

Hello Oliver and thanks for taking doing this interview with us. Congrats on your amazing last album release ‘Propaganda’! You are currently touring it worldwide, how is that going for you?
Thanks for the kind words regarding ‘Propaganda’. I’m more than happy having this baby out finally! You are right, I’m touring a lot at the moment to promote ‘Propaganda’. I’m just back from three weeks doing shows in Asia and South America, and I feel a bit dizzy from all these different impressions and timezones.

In an interview with be-at tv from 2017, you talk about the production process for you and the fact that you need the surrounding of the studio. When you do sit down in the studio, what is the music production process like for you and what are some of the hardwares and softwares one can find in your studio?
Usually it starts with a kickdrum and a bassline. All other ingredients get integrated after having a cool groove. I still have a few of my old synths and drum machines such as my Roland collection incl. Juno 106, SH 101, TB 303, TR 808 and 909 plus MAM VF-11 Vocoder and some other gadgets but they function more like a museeum. The main workstation is a MacPowerPPC with Logic Audio and software instruments from Arturia, Native Instruments etc.. When I moved to Hamburg years ago I decided not to have my own studio anymore. I simply took all my stuff into André Winters studio as we are doing all productions together anyway.

When you create music, how and what makes you feel like the record is finished? You say that it needs to feel good in the club?
I don’t know how to describe this, I just know when it’s finished. Usually I don’t do any changes anymore. When it’s done, it’s done – with few exceptions. From ‘Propaganda’ only Poltergeist needed some changes during a period of a few weeks as I was not satisfied, but all other tracks have been finished without changes after.

You have a long-lasting music collaboration with Dubfire (10 years now). In 2016 together with him you released the acclaimed ‘Retrospectivo’, a collection of your collaborative releases. Do you plan any new collaborations in the near future with Dubfire or any other artists?
Dubfire and I are having an idea in mind and both of us can’t say when we are able to work on this. There is another collaboration planned, but I can’t say on this point what it will be as we are going to start in June and I don’t like to speak about unfinished projects.

As a matter of fact, Dubfire played a surprise pop-up street party last year at Distortion Festival 2017. This year it is your turn to grace the local crowd. Did you talk with Dubfire about the festival, and is there a connection between his gig last year, and you coming to play this year or pure coincidence?
This is the first time I hear about Dubfire’s pop-up street party of last year. Sounds great and I’ll ask him about it as soon as possible. To me it’s pure coincidence, but maybe not for the guys from Distortion. I’ll find that out!

The Danish electronic music fans are super excited to hear you live at Distortion 2018 as part of Distortion Club in Culture Box! It’s actually your first time playing here. Culture Box is a small, intimate club, with massive sound! What do you as a DJ enjoy about smaller clubs and venues?
I can only say that I know Culture Box for so many years from stories of other artists, although I never played there. It’s such an institution in Copenhagen and I’m happy to be finally taking over the club. Above all in such a great combination with the Distortion Festival and the fantastic line-up. I love to play small club as the intimacy can give an extraordinary energy between the DJ and the audience. It can be a very special give and take from both sides and you never know where this journey is heading towards, especially during longer sets.

Your label Senso Sounds recently announced the launch of ‘Senso Sounds Sessions’, guest dj mixes from Senso Sounds artists. Can we anticipate anything else from your label?
We have just started last year with Senso Sounds label parties and this is becoming a big thing at the moment! Next destinations will be Watergate Berlin and Off Week Barcelona with a sweet terrace party on Saturday 17th. Beside this we are working on a ‘Propaganda’ remix issue, plus some new releases from various artists.

You have a long and successful music career in which you have managed to stay self-aware as a producer and continued to reinvent your sound. What keeps you going after so many years? And furthermore, from the upcoming djs, can you name a few that make the best impression on you?
There is no big plan behind my career, I just follow something. Difficult to explain, but I never thought too much about doing what I do. I guess if I’d thought about being an artist carefully in the past I’d not be doing music anymore as it is risky, costs a lot of time, it drives you crazy, your parents worry, income is not safe, sleep is a luxury and so on. But the benefits of such as freedom, traveling and inner satisfaction means a lot to me! I have the feeling my musical story has not ended yet, as I still have many ideas of how to improve my sound and trying out new things. There are many talented artists coming up at the moment. Keep an eye on Carlo Ruetz, Distale and Maksim Dark. They are all new on Senso Sounds, and each of them delivers an impressive fresh sound.

How would you say the music industry has changed over the last 20+ years in your eyes and what is the impact of Digitalization?
Life is about changes and if you keep standing in the past you’ll probably miss a lot. From the point of selling music, the digitalisation is the black death, but from the point of being an artist who loves to be on stage it’s a huge chance. The global impact of digitalisation for performing artists is incredible. You take this chance or not. That’s a personal decision – the rest is hard work. I don’t like to stand still or even worse look back. I’m a forward facing person and I see the changes as a possibility to grow.

Thank you for the interview Oliver and we are looking forward to hearing you live at Distortion Club 2018!
Thank you! I’m excited to come over.