TSC Behind The Decks | Hior Chronik 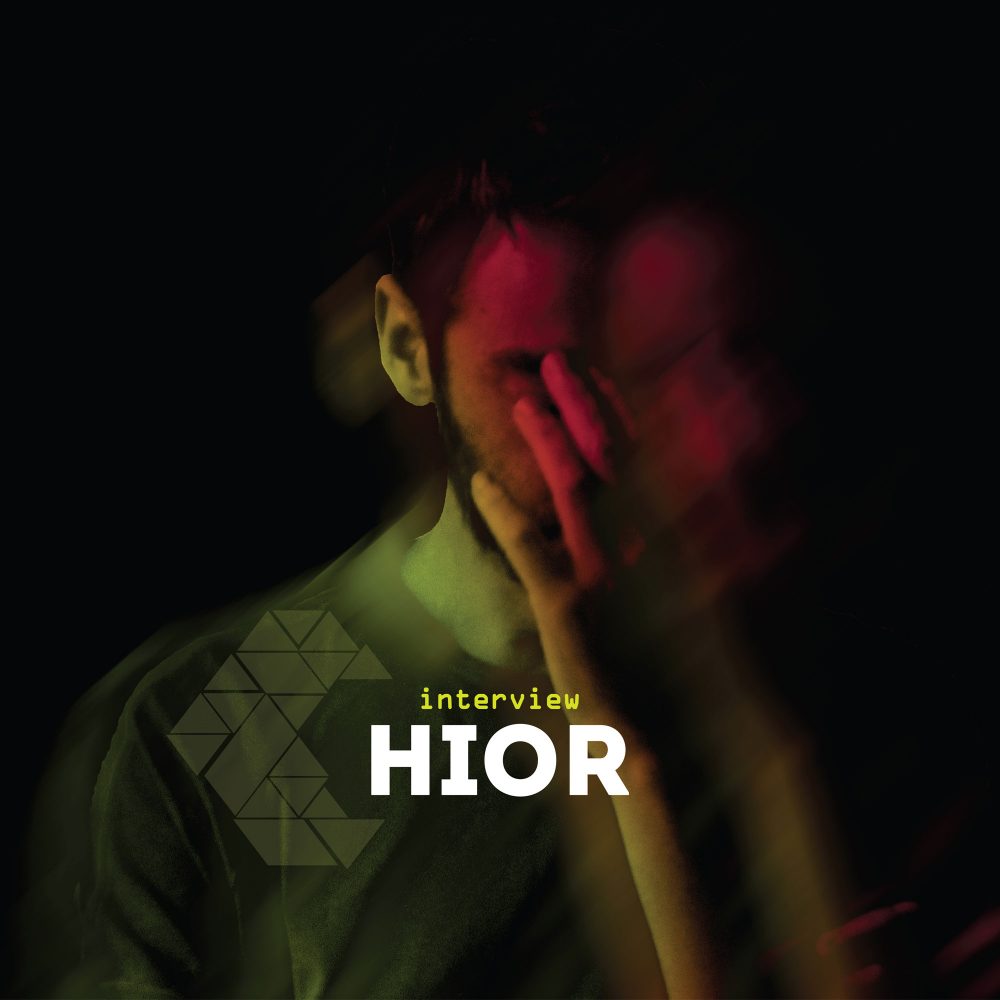 TSC Behind The Decks | Hior Chronik

Born in 1974 in Athens, Hior Chronik has always been surrounded by music. As a child, he would listen to classical music and jazz on the radio and would write down his favourite tracks in his little notebook. But it was Hior Chronik’s work as a radio producer at the JazzFm station in Athens and as an editor of several music magazines that really accelerated his development as an artist and led him to his true calling. On November 2nd, Hamburg based label Ki Records released Hior’s sixth solo album. ‘Descent’ – is largely influenced by the Berlin music scene and culture as well as everyday life there.

“I was moving a lot between Athens and Berlin and I was feeling undecided where my home is. Home is a returning back to the place I was feeling safe and closer to myself” states Hior of the track ‘Back Home’. It’s all about simple everyday pleasures like a late nightwalk along the river Spree, reflected in rich textures of ‘Spree at night’.

Throughout the years of writing and recording, Hior Chronik has collaborated with film makers as well as diverseartists such as Masatoshi Fujita, Akira Kosemura and Christian Löffler. On this recording he is joined by two vocalists.

“Anna Maria’s voice is so innocent and pure that it inspired me to compose ‘Make Sense’, which was a nice start for me creating a pop song for thefirst time” he says. The closing track of the album ‘Trace’ is a collaboration with the vocalist Faira, “She has a warm and veryemotional voice. At first I wrote this track for piano and then it naturally became a different song adding electronic sounds”.

Hello Hior! Where are we catching your right now?

Hello! I’m in Berlin. Looks like the cold days haven’t come to the city yet.

Your sixth solo album Descent was recently released. How do you feel about it?

I feel wonderful. Every musician feels like this when we are talking about releases. But especially for “Descent” I feel very happy, because it is released via one of my favourite labels and to be honest, I always wanted to be part of their roster. Also, because it’s different kind of music compared to what I usually do. It was my dream to make an electronic music album, more dancy and more positive at the same time.

What were the main hardware and software weapons you used in the studio for its creation?

I always work on Ableton using different kinds of software and plugins. I used my Kalimba for some sounds, a guitar and a controller for real time effects. I worked in a really simple way with each track. I believe that if I would use lot of different equipment then I wouldn’t be able to finish an album. I know it sounds strange, but I love to work as simple as possible.

On this recording you are also joined by two vocalists. How did this collaboration happen and what was the initial idea behind?

I wanted to collaborate with people who are my best friends and who are into music too. Anna-Maria has an angelic voice that perfectly fits my taste. It is the same with Faira. I used their voices without any effects, totally pure like a whisper to the ear.

We heard a lot about your special connection with the city of Berlin. How did Berlin inspire you whilst creating this particular album? Moreover, how is the resulting sound representing you as an artist?

I came to Berlin for the first time 15 years ago. Many things have changed since then. I’ve changed, and the way I see life and what I do in general. Living between Athens and Berlin was a nice time for me but Berlin had and still has a big influence in my life. Athens never really worked for me. It’s an aggressive city and the music culture there is not my thing. So I’ve finally decided to move to Berlin and I’m happier than ever. I enjoy the nature outside the city and the music is everywhere. Lots of inspiring things are happening here. It was always like this. I could speak for hours about my connection with Berlin. My friend and electronic music producer Christian Löffler once said to me that im more German than he is :))) So ‘Descent’ includes all my personal Berlin experience, the electronic music scene I follow and my way of living.

Ki Records, one of Germany’s finest imprints, took care of the releasing process of your production. Why were they the “chosen ones” for your latest album?

I am following their work for years now and I’m a big fan of their releases. I did a remix for Me Succeeds (Ki Records artist) some years ago, but after that I wasn’t planning to make an electronic album. But Paul, who is their label manager, made me thinking about it. He encouraged me to produce tracks for an album. And ‘Descent’ final was the final result. Ki Records have great taste in everything they do, and I’m honored to be part of their roster!

Have Descent satisfied your expectations in terms of audience feedback and its organic reach so far?

It looks like the feedback is really good at the moment. It’s a new beginning for me. This album shows my different composition style and it’s diffrernt from anything I did before. I would be happy if the audience likes it.

I will release a solo piano album via Kitchen.Label (Singapore) in a few months. It will be my first solo piano album with no collaborations this time. Only Aaron Martin on cello for some of the tracks.

And lastly, what was your biggest accomplishment of 2018 and where do you see yourself in the future?

My biggest accomplishment for this year was definitely the release of ‘Descent’. I’m also having more shows in Europe at the moment. I don’t want to imagine something particular for my future and my expectations are always humble. I would love to play some live shows promoting the new album and to show the other side of Hior Chronik.