TSC Behind The Decks | Dilby 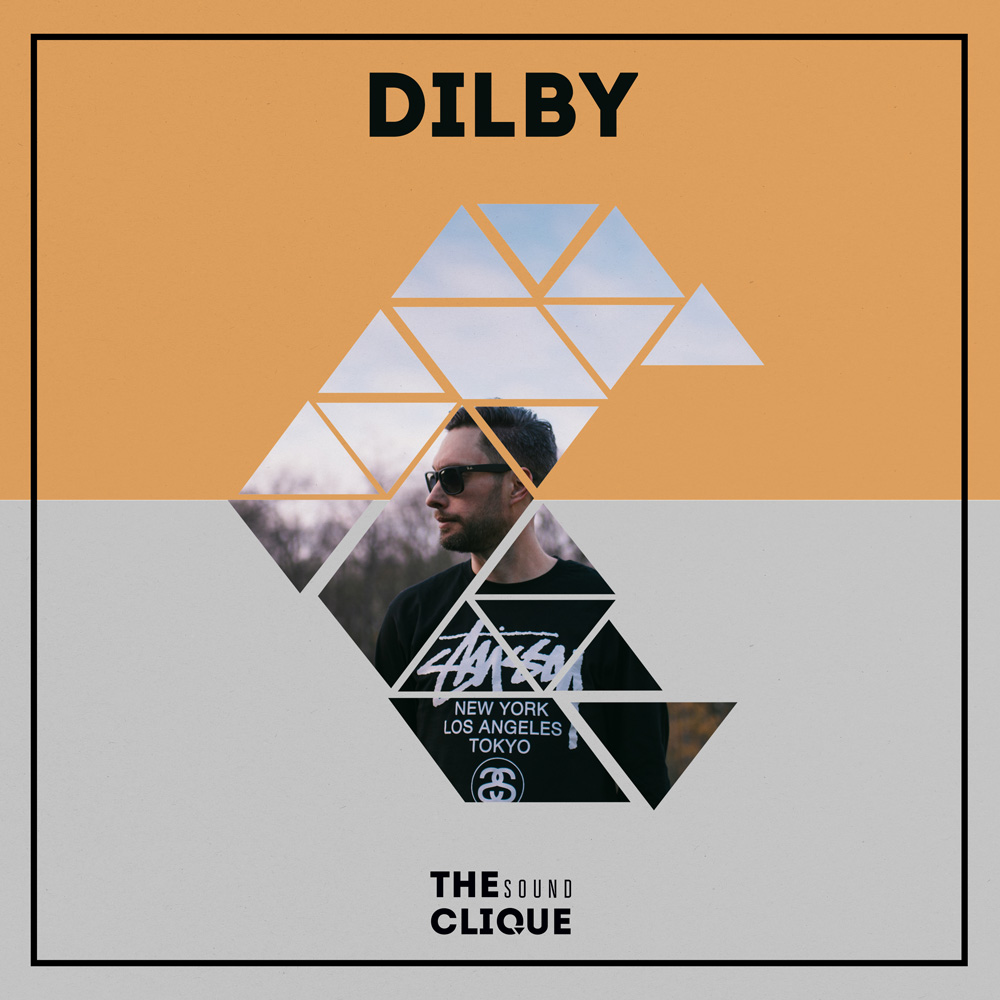 TSC Behind The Decks | Dilby

New Zealand born and raised Dilby, a DJ & Producer, who has had amazing Deep and Tech House releases over the last few years on Glasgow Underground, Bondage Music, Mother Recordings, What Happens to name. Supplemented with gigs all over the World from Berlin, Amsterdam and Ibiza, to shows all over USA, Australia and New Zealand. After Dilby’s last gig in Culture Box, Copenhagen we had the pleasure of chatting with him about Music, Inspiration and the Future.
Originally you are from New Zealand, but a few years ago you moved to Berlin, Germany? What made you decide to move there?

I wanted to focus on music instead of working for the man and living in Berlin allows me to do that. But it is an amazing place to call home too. We are super happy to be here.

What were your first attempts in music? Did you first start with, DJ-ing or producing music?

I first started off DJing. I was taught to beatmatch and the basics from a good friend, who I was living in a flat with in my late teens or early 20’s. It wasn’t for quite a few years that I started to mess around with making my own stuff.

Who were your favorite DJ’s back then, and who are your current favorite ones? Has your perception and taste for electronic music changed over the years?

My favorite DJ’s back then were Steve Lawler, Sasha, John Digweed and a few others. I still like Steve Lawler a lot now, but to be honest I don’t know that I really have favorite DJ’s these days. There are a lot of artists that I enjoy and respect though. In terms of whether my tastes have changed, well yes and no. I think the fundamental thing that I enjoy in a record and that I think will make a record work in my sets is still the same, but the music itself has changed for sure.

Dilby, how old were you when you first heard electronic music and what did you like about it?

Hmm, hard to say. I remember seeing pop-house stuff on music video shows when I was pretty young, but I wasn’t really aware of what it was all about at that time. I was around 15 when I went to my first rave in the 90’s and that’s, how I got into house and techno.

What kind of setup do you use when performing and why?
I use CDJ’s with USB sticks and a mixer. It is so easy and convenient for preparation and traveling. I buy a little bit of vinyl still, but I generally record it to WAV to play it out.

If you could describe yourself and your music production style with one song, which song would that be?
Damn, what’s with all the hard questions man?! Haha. I think I am always evolving my tastes and my skills so I think my back catalog of music is the best answer to this question. But I have to say that I like and play a wide range of house and techno so that is definitely reflected the tunes I write. Sometimes they are deep and melancholy, sometimes they are hard and jacking, sometimes funky, it depends on my mood.

Would you rather attend a party with your favorite DJ, who you rarely get to listen live, or headline your very own gig in a club instead?

I would rather play. No doubt in my mind. I love what I do.

You have mentioned to use previously that you prefer playing smaller, more intimate clubs, why is that?

The vibe! I want to feel like I am partying with the people on the dancefloor. It is a lot harder to make that connection when you’re removed from everyone on a big stage (but when you do, it’s a pretty amazing feeling too!).

Would you name any upcoming DJ’s, you think we should keep an eye for in 2016?

My bro, Tyler Brunton is a such a dope producer. He will be big one day soon. Also, a young dude from Berlin, Mallone. He has only been producing for a couple of years now but his skills are massive. He will go far for sure!

Are there any shocking or funny situations you have witnessed at a gig you played?

I once had a girl run on stage and grind herself on a dancer/performer in a moose’s head. She then ripped her top off before jumping back into the crowd. Festivals are funny places! (We hear that)!

Can you tell us something about Dilby the person, that you think will surprise people?

I love to cook and during the summer I love to BBQ. So much so that my buddy Daniel started calling me Grilby.

You’ve had a few releases with Bondage Music and Mother Recordings, can we expect more releases with these labels? Or any other exciting releases we should look out for?

Yes, massive shout out to Pornbugs (Bondage Music) and Nhan Solo (Mother Recordings) for all the support! I am working on new EP’s for both labels for later in the year. I have an EP with my good buddy FreedomB coming out on Ki Creighton’s Under No Illusion label and am just wrapping up an EP with Simon Mattson as well, which is still unsigned.