The BPM Festival comes to Portugal and Brazil later this year 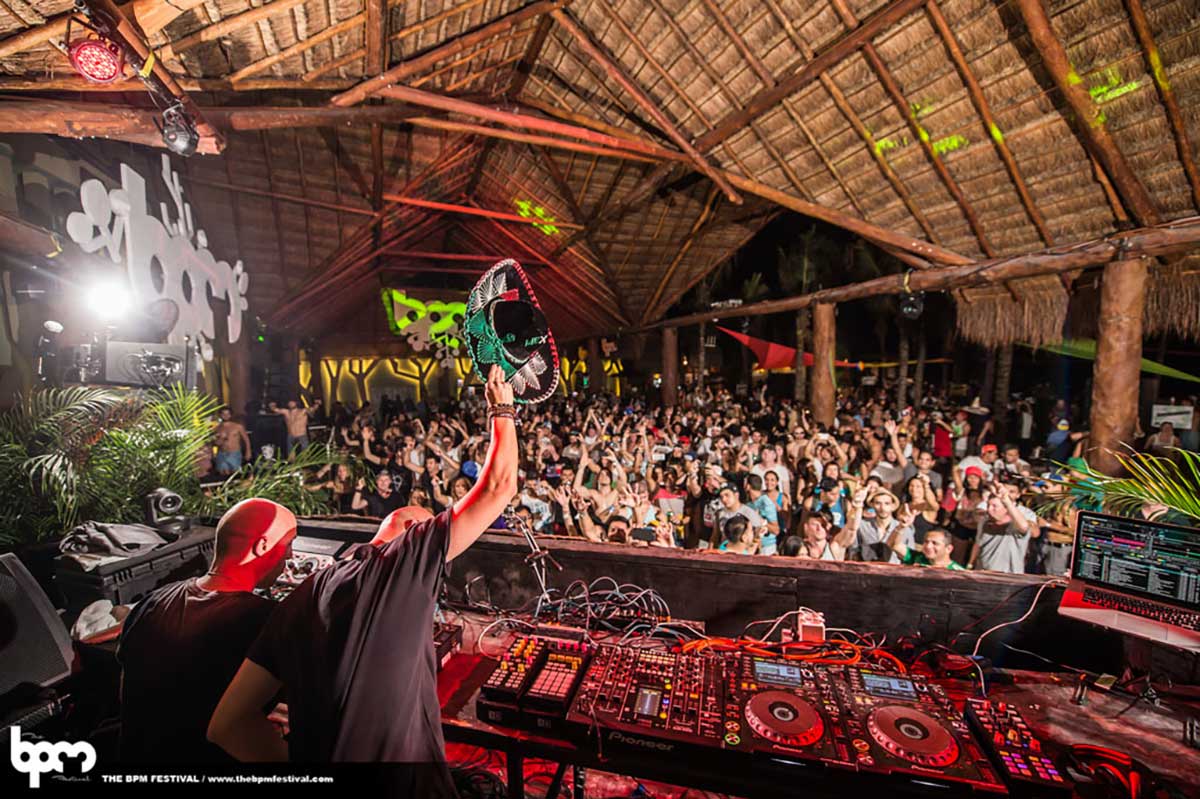 The BPM Festival comes to Portugal and Brazil later this year

The BPM Festival is celebrating its 10th anniversary, with the event in full swing during its 10 days of parties and label showcases on the Playa Del Carmen, Mexico, the festival’s organizers have made an official announcement. This year The BPM Festival will expand to Brazil, and Portugal. The event in Brazil will happen this April, while the one in Portugal will be in September. No more details have been disclosed so far, but the organizers have announced to soon released more information regarding the exact locations, lineups and more. Stay tuned!