The Beach 2.0 at Den Permanente 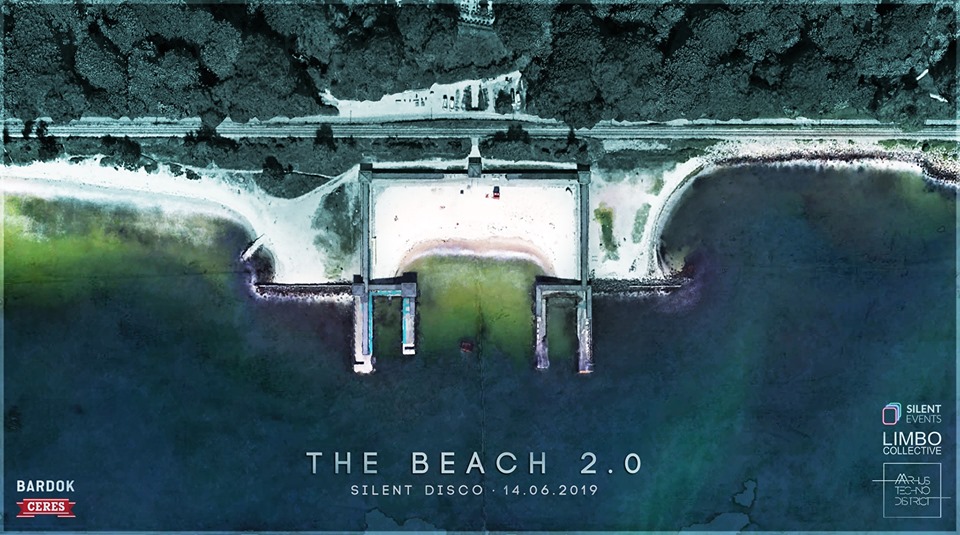 The Beach 2.0 at Den Permanente

Aarhus Techno District & Limbo Collective are holding a beach party at Den Permanente. After their first successful edition, The Beach 1.0 – It is time for the second phase with more DJ’s, a food court, and much more.

On June 14, 2019 – Den Permanente will turn into a electronic music extravaganza. Sandy beaches, couloring blitzes and a welcoming atmosphere will make any guest smile.

“We are pleased with the great interest and hope that we will have an equally good day as last year. The atmosphere was amazing and everyone was happy, it was absolutely magical. This year we have a channel more with playing disco and mixed electronic music, and a bit more headphones, so we have room for more at the same time, ”says Rasmus from Aarhus Techno District & Limbo Collective.

Silent disco knows many from the Northside Festival and it is the same headphones that are used as Aarhus Techno District & Limbo Collective collaborates with those who make silent disco on the Sideshow area under Northside.

Throughout the evening and night, 3 DJs / artists will play at the simultaneously , each on their own channel, allowing guests to control which channel they will listen to.

In total there are 12 DJ’s artists from all over the country as well as Germany, Lithuania and Bulgaria.

Join us at The Beach 2.0!Special thanks to Jevgenijs Zaicevs for making this cool video.

The idea came when the organizers were going down to Den Permenente to take a dip in the water. On the way down, they listened to the number “Waves” by Max Cooper. On the track, a gentle noise is heard from the ocean waves, while a slow and comfortable beat is built up. Immediately an idea formed that we would unite the beautiful surroundings, with music that invites intense listening.

“The water, the old water park that frames the beach, and the forest in the background is unique to Aarhus. We think it’s beautiful and it’s something we really want to showcase in interaction with electronic music. Therefore, we contacted those who rent the place and met great benevolence and cooperation, to get the event up and running. One year after we got the idea, the project was a reality and it was a fantastic day. We hope that the event will get stuck and become a recurring event in the Aarhusian consciousness. Due to renovation inside the ‘box’, the event is held on the beach side facing Aarhus. We will be back in the box next year” says Rasmus from  Aarhus Techno District & Limbo Collective

Location: The Permanente on the beach side facing Aarhus