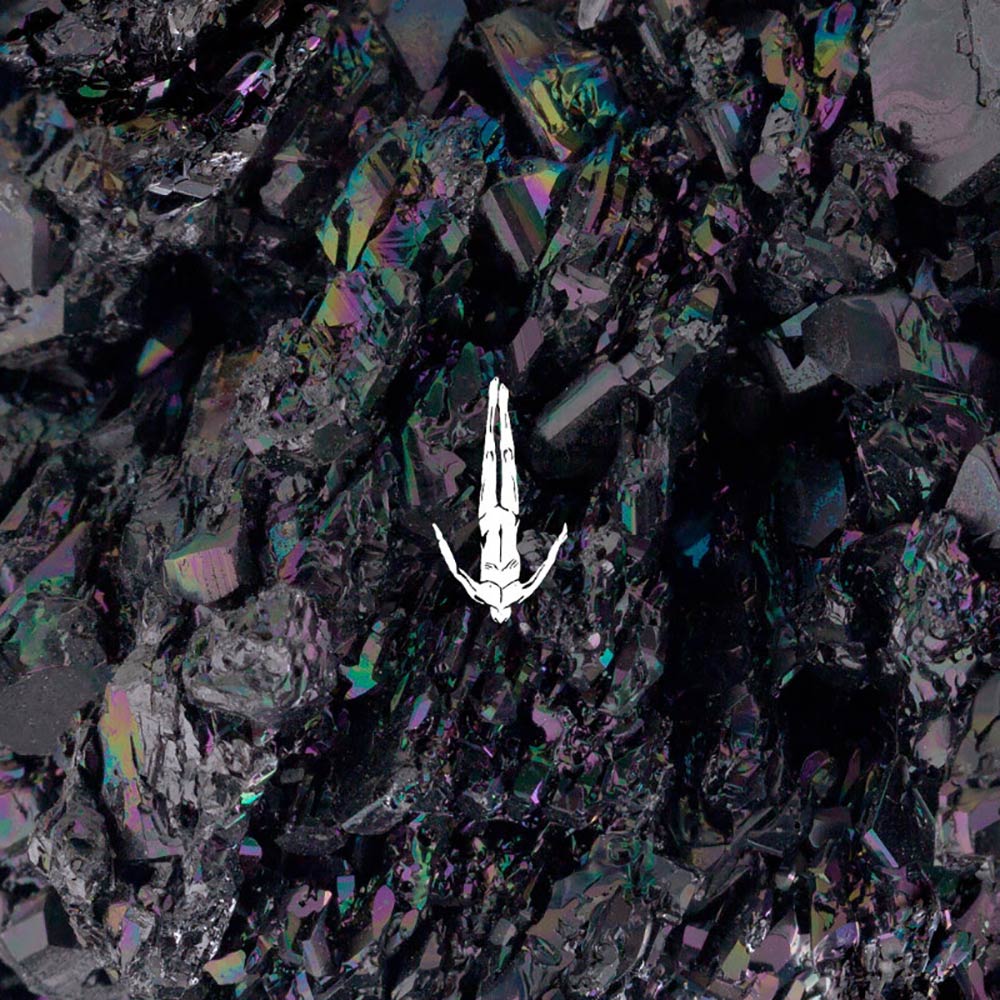 The masterminds behind Afterlife, Tale Of Us, announced their next collaboration with Vaal – Monument. As one of their most anthemic offers, the trio introduces Afterlife’s next release: A Monument with Vaal’s hauntingly-beautiful and instantly-recognizable vocals, while AA The Hangar has a different approach – it pumps with added urgency and a thunderous, steely bass line lunges out from the low-end.

Monument and The Hangar are the first to be released under the title AL006 ‘Monument’ on September 1 and two weeks later on September 15, Afterlife will put out AL007 ‘Monument Remixes’ including A Monument (Barnt Remix) and AA Monument (Stephan Bodzin Remix), both records available on 12” vinyl and digital formats.

Being behind the decks at recent Afterlife showcases, Barnt and Stephan Bodzin already confirmed favorites with the crowd, and they both take Monument to another level: Barnt opting for a rolling, percussive direction and Bodzin more ethereal and transportive.