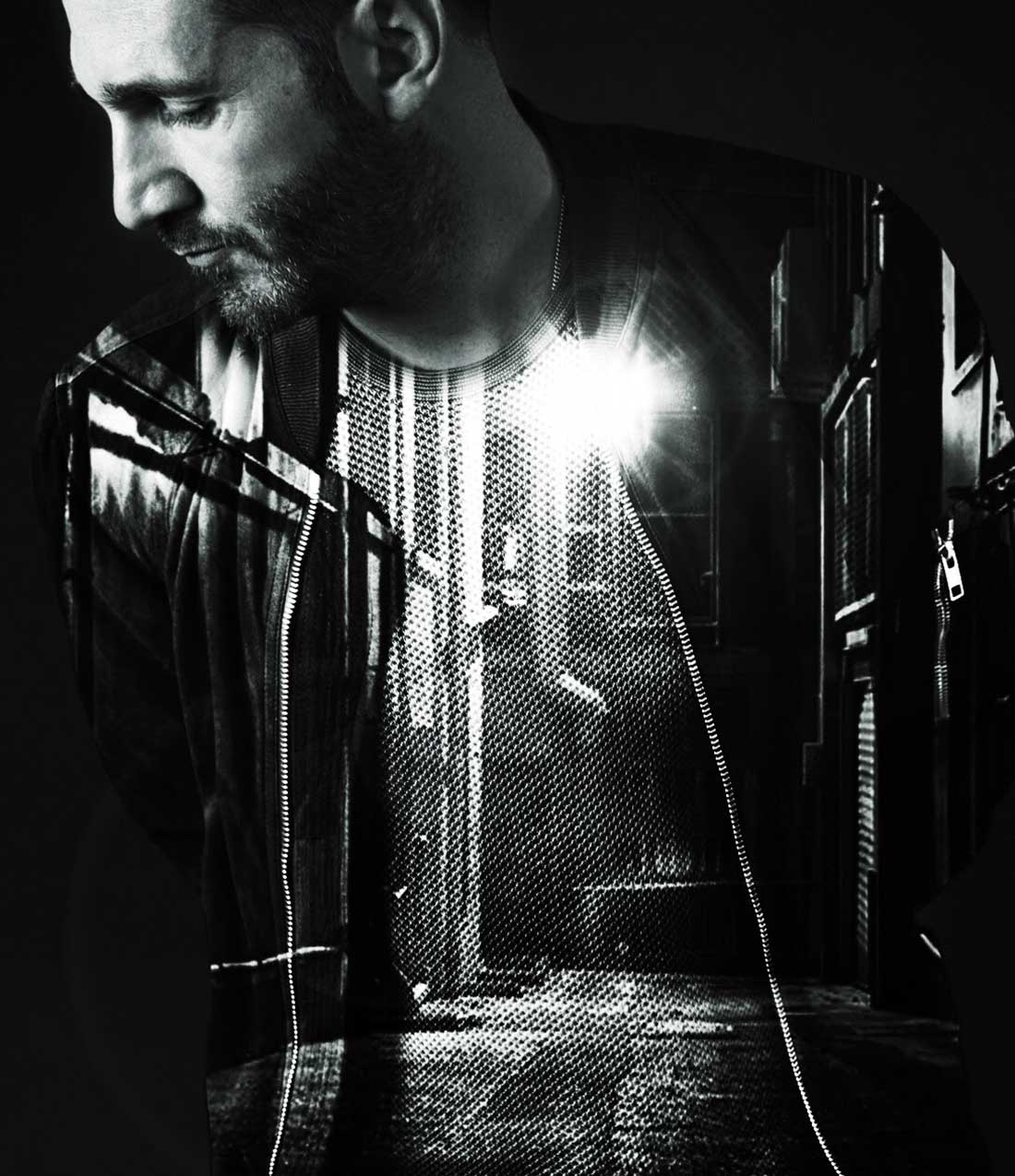 For his next release, well-respected DJ, producer and label owner Steve Lawler joins forces with Turbo Recordings for the first time. Titled ‘Crazy Dream’, the single will be released with three remixes from Charlotte de Witte, DJs Parejas and Jori Hulkkonen on the 16th June.

Making the record specifically with Turbo in mind, ‘Crazy Dream’ is a 5 minute journey filled with a jacking rhythm, staccato high-hats and hypnotic, poetic vocals. Creating an acid-infused trip, ‘Crazy Dream’ is an upbeat track perfect for peaktime sets. 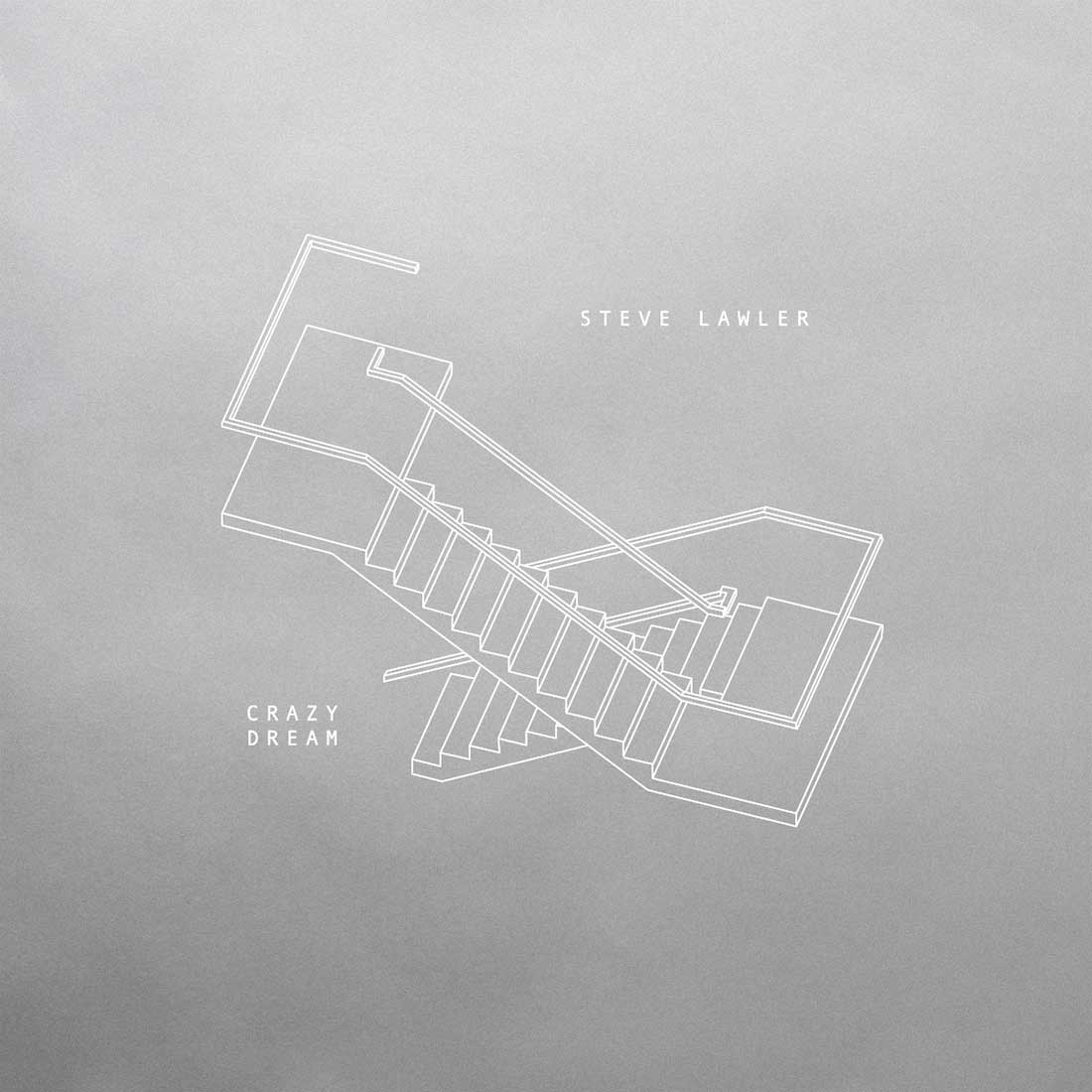 For the remixes, Turbo enlisted a diverse cast of their label All-Stars to spin it into a release that was for everyone, giving the party people what they want. Belgium’s Charlotte de Witte turns ‘Crazy Dream’ into a dub techno affair with spacey synths and loopy chords whilst DJs Parejas focuses on crashing snares and a melodic groove. Lastly, Jori Hulkkonen’s draws from the acid elements, putting emphasis on the 303-sound and adding a razor-like bassline.

This summer, the world-renowned DJ will be returning to the old Space venue for unmissable Hï Ibiza residency at ‘In The Dark’ with Luciano & Kolsch among others. Alongside this, Steve will be bringing his Warriors party back to Sankeys for two exclusive parties across the season, with the first on the 31st May.