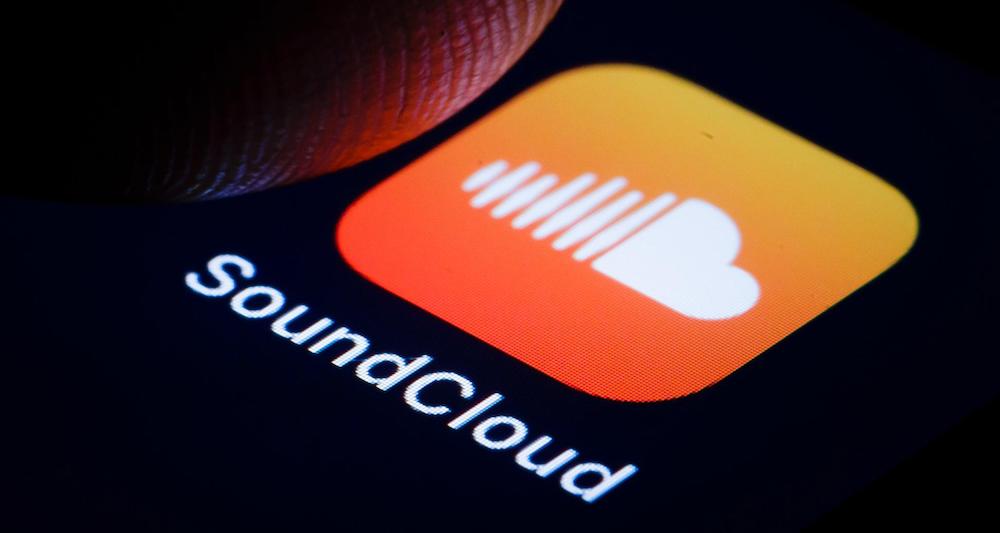 SoundCloud new royalty model is launching with a structure based on the actual listening habits of its subscribers – artists will get royalties based on their actual numbers of listeners.

Beginning in April and billed as an industry first, the “fan-powered royalties” system drives revenue directly from fans to artists who monetise through SoundCloud, with each fan’s subscription fees or ad revenue shared between their favourite artists.

The SoundCloud new royalty model, a user-centric approach contrasts with the standard pro-rata method typical of streaming platforms, which assigns payouts from a pool of royalties to the most popular artists irrespective of whether a given subscriber has actually listened to them or not. SoundCloud’s model will attempt to pay eligible artists based on the “overall listening time” of individual subscribers.

The dominant major record companies—Sony, Universal and Warner—have long advocated against such a model. Soundcloud’s 100,000 artists who subscribe to the SoundCloud Premier, Repost By SoundCloud and Repost Select services will alone receive the user-centric calculation while non-subscribers will continue to be paid by the pro-rata method.

“Many in the industry have wanted this for years,” says SoundCloud CEO, Michael Weissman. “We are excited to be the ones to bring this to market to better support independent artists. SoundCloud is uniquely positioned to offer this transformative new model due to the powerful connection between artists and fans that takes place on our platform.”

He adds: “As the only direct-to-consumer music streaming platform and next generation artist services company, the launch of fan-powered royalties represents a significant move in SoundCloud’s strategic direction to elevate, grow and create new opportunities directly with independent artists.”

Here’s a visual explaining the new royalty structure by SoundCloud. 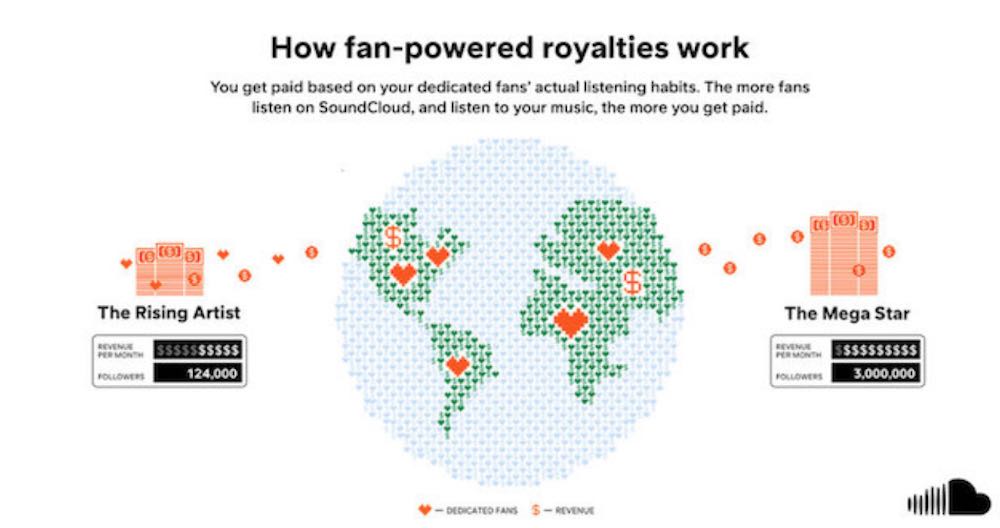