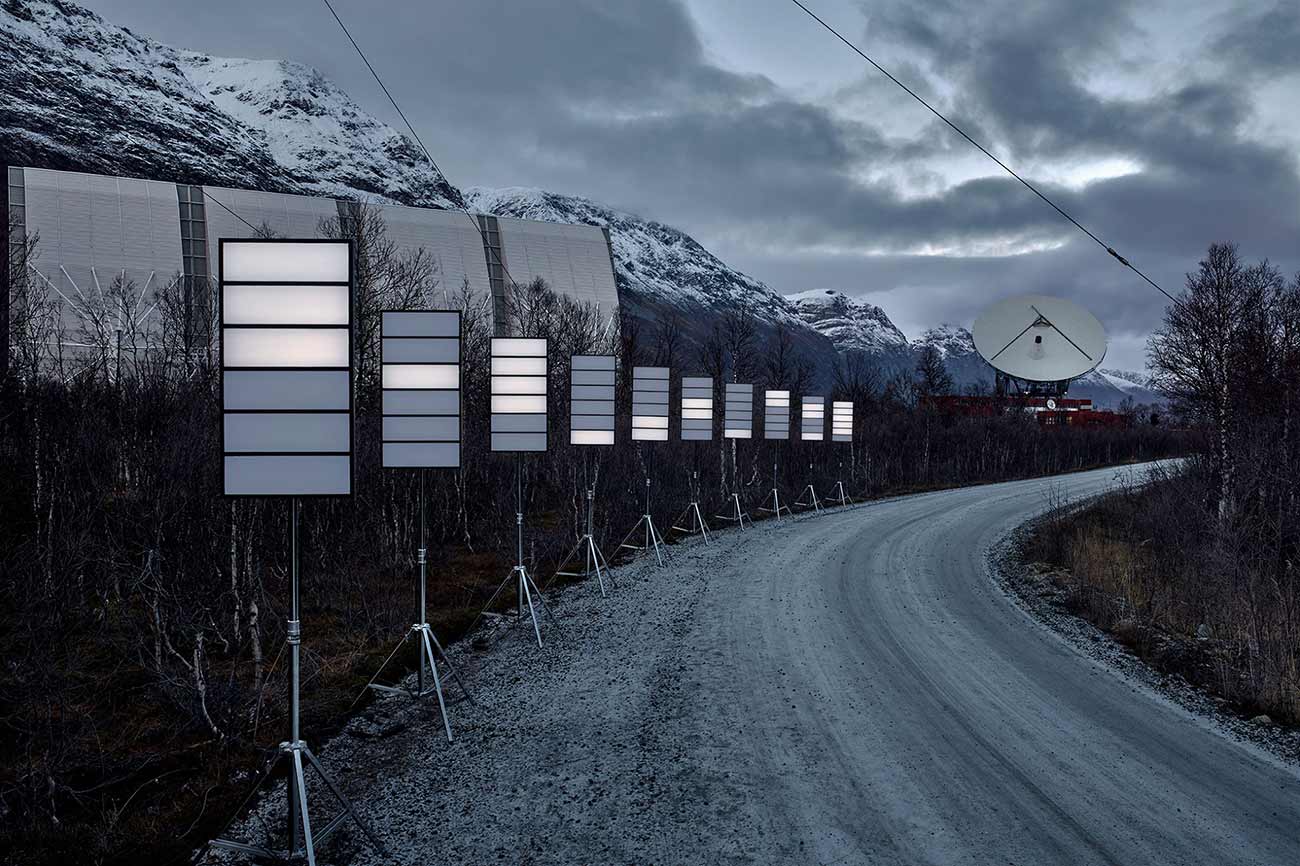 The extraordinary club experience that is DESPACIO will be the core of the celebrations of the 25th anniversary at Sónar by Day, with James Murphy (LCD Soundsystem) and brothers David and Stephen Dewaele (2manydjs/Soulwax) behind the decks. Together they will bring their high fidelity sound -with a spectacular soundsystem formed by 7 towers of circularly arranged speakers and amplifiers – to its maximum level with three, 6 hour DJ sets -one per day and strictly vinyl only- where the music and the audience will take precedence over ego. 2manydjs, the Belgian brothers who over the years have been responsible for many of the festivals high points, will also be the stars of Saturday with one of their inimitable DJ sets of twisted, mixed, hits which will close Sónar by Day.

The full list of artists for Sonar Festival Lineup 2018 and all Sonar Ticket options are available here.

Alva Noto & Ryuichi Sakamoto will perform their new piano, electronica and a/v show “Two” as the closing concert of this year’s festival, on Sunday, June 17 at the Teatre Grec. Sónar 2018 will be one of only three concerts in the world where you will be able to see both artists perform together this year. A new breed of exceptional international artists are added to the program, such as Demdike Stare, who will provide an AV show with visual artist Michael England; up-and-coming DJ, singer and producer Yaeji; the new star of UK Urban IAMDDB; Los Angeles producer TOKiMONSTA AV Live presenting her new live AV show; Norwegian artist Jenny Hval; as well as the enigmatic Liberato, the anonymous Neapolitan artist who has become a mass phenomenon in Italy and is rightly considered to be a new icon of the cultural renaissance occurring in Naples. Also of note are renowned dj’s Objekt, Young Marco and Call Super; a high flying duo formed by the internationally renowned electronic producer, singer and DJ Miss Kittin and Kim Ann Foxman, a key figure of New York’s house and techno scene.

All tickets are now available at www.sonar.es: Full Pass, VIP Pass, 2 Night Ticket, Tickets, VIP 2 Night Ticket, Sónar by Day and Sónar by Night Tickets as well as the Sónar+D Delegate Pass. For latest news about Sonar 2018 click here or follow us on Facebook.