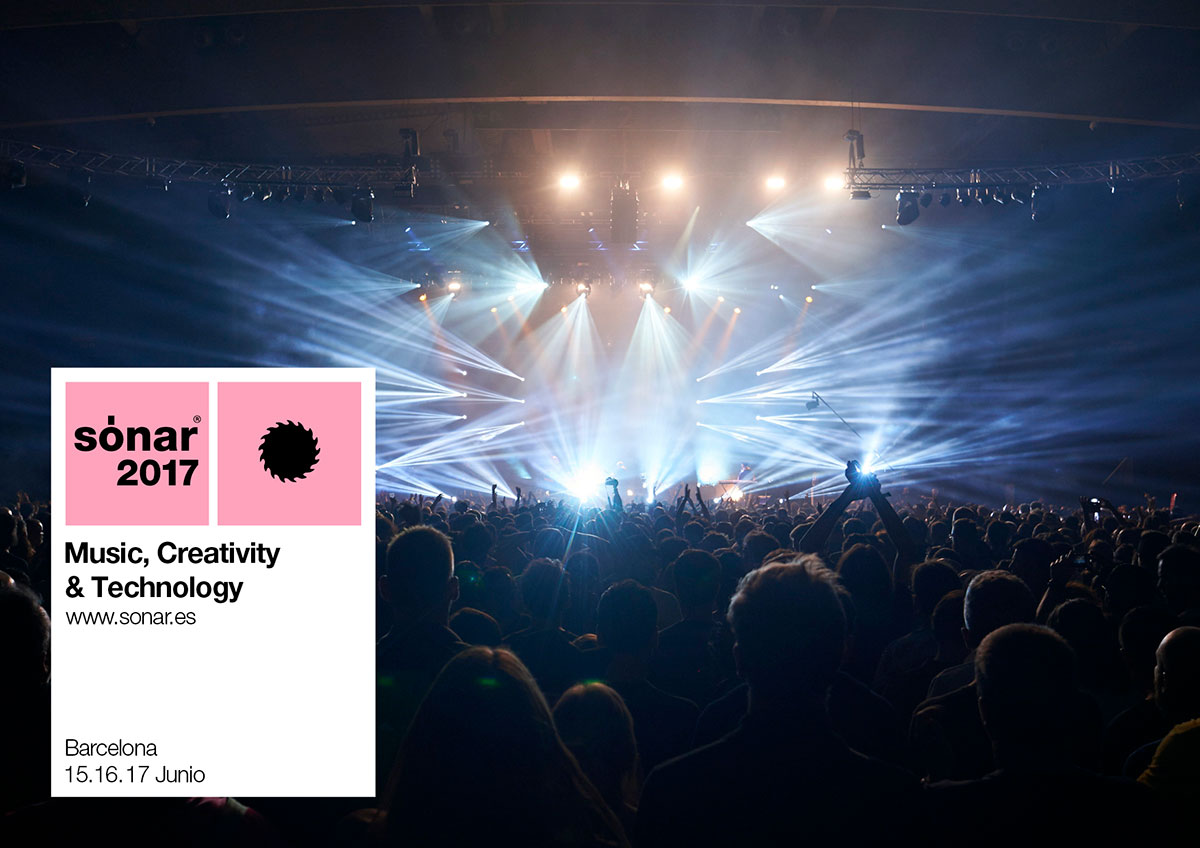 Sonar 2017 debuts a new stage and adds more than 60 names to its program.

Among the artists joining the the Sonar 2017 program today are: Thundercat, who will present his latest and critically acclaimed album, “Drunk’, at SonarDôme; Sohn, the UK master of electronic pop with nocturnal tones, who will also arrive with a new album up his sleeve; Andy Stott, with a live show encompassing spectral techno and dark dub; And three women who are each transforming their respective genres: D∆WN (reshaping r&b with futuristic pop) Jlin (footwork innovator), and the charismatic Princess Nokia, the new figure of New York hip hop and trap.

A special mention is reserved for disco music legend Cerrone. A regular performer at New York’s legendary Studio 54 and creator of disco classics “Supernature” and “Love In C Minor”, will perform live for the first time at Sónar by Night, revisiting hits from his illustrious career.

Tech-shows, new sounds ​​and masters of the dance floor Sonar 2017 by Night adds several leading international artists of the highest caliber to its comprehensive program of dance music. These include, Dubfire, one of the most renowned techno djs in the world; New Yorker Nick Hook, following up his highly acclaimed set at SonarVillage two years ago; Jacques Greene, the DJ and producer rejuvenating today’s house music, with new album due for imminent release; Clara 3000, a standout member of the Kill The Dj collective; And the duo formed by two of today’s most energizing selectors and producers: Avalon Emerson & Courtesy.

Three spectacular technological performances are added to this years Sónar: Nonotak, with their striking light and sound show “Shiro”; Radiohead and Nicolas Jaar collaborator Tarik Barri, with a show that will recreate his audiovisual world in a 3D space; And Boris Chimp, with a real-time audiovisual performance that will narrate the story of the first chimpanzee sent to the moon.