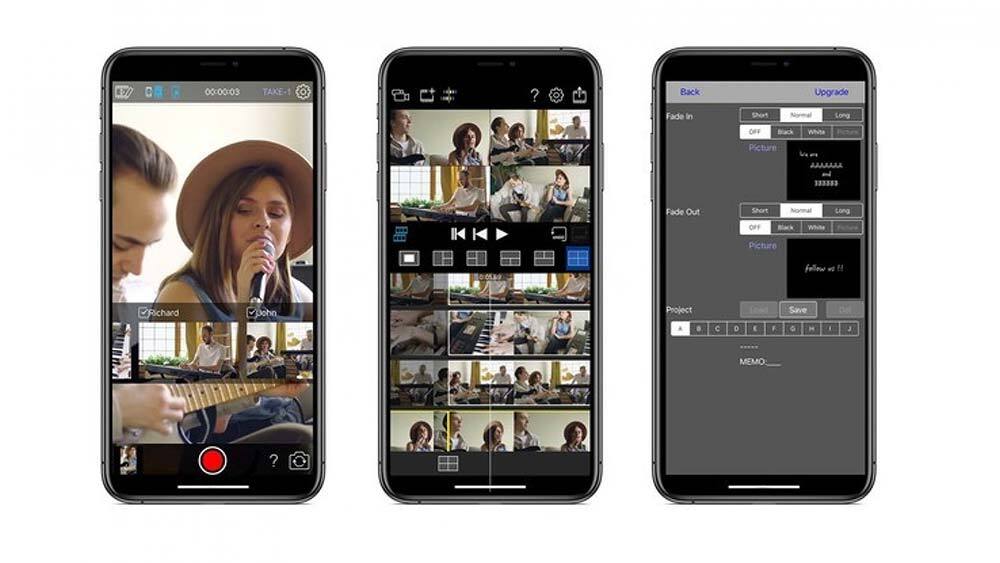 To connect more musicians and inspire collaboration and creativity, Roland is expanding its #RolandAtHome initiative, to now include the 4XCAMERA app – making all in-app purchases free for a limited time.

From music makers looking to virtually collaborate, to solo artists looking to share online, the app makes it easier to record performances even from the comfort of your home. Roland’s 4XCAMERA is a unique app that makes it easy to create impressive music videos with up to four performances split on the screen. You start by capturing one video performance to the app, which becomes your guide. Then sing or play along and capture up to three more performances, adding new parts on each pass. As you perform, sound is recorded via the device’s built-in mic or through a connected audio capture device. 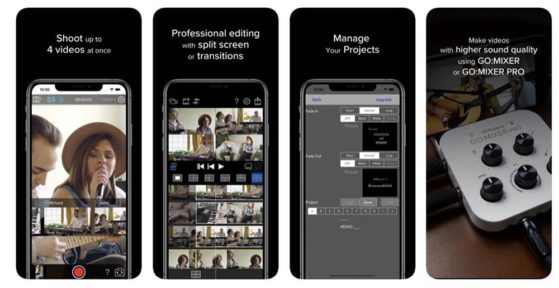