It’s that time again when we go on a journey through space and time with some of the best progressive house music out there. The first three events presented artists such as Dale Middleton, Dmitry Molosh, Marcelo Vasami and Roger Martinez among others and event number four brings another stellar lineup with Guy Mantzur, Sonic Union, GMJ and Zoyzi.

Leading the line-up for this next event is one of the most established names in progressive house, Plattenbank label boss Guy Mantzur. Guy is a prolific producer whose releases on labels such as Kompakt, Diynamic, Systematic, Bedrock, Sudbeat, Lost & Found always turn heads. His sets have a deep, driving and hypnotic energy that enchant and bewitch in equal measure.

Next up is Lowbit label boss Sonic Union (Sudbeat, Anjunadeep, Tulipa), who played for us back in September 2016 for our eclipse of the moon party. We are therefore answering all those who asked us to #BringBackSonicUnion! He’s one of the most versatile progressive house DJs in the scene at the moment playing both progressive and tech house and this time he’ll be playing a 2 hour set. His monthly show on Proton Radio is very popular and the quality of his live DJ sets have earned him a great reputation.

Joining him and making his UK debut, is Australian DJ and producer GMJ (Proton, Replug, Sudbeat), whose productions have been earning him more and more attention. He’s the remixer of choice for the biggest names in progressive house at the moment and his monthly radio show Future Memory on Proton Radio is required listening for all progressive house aficionados. 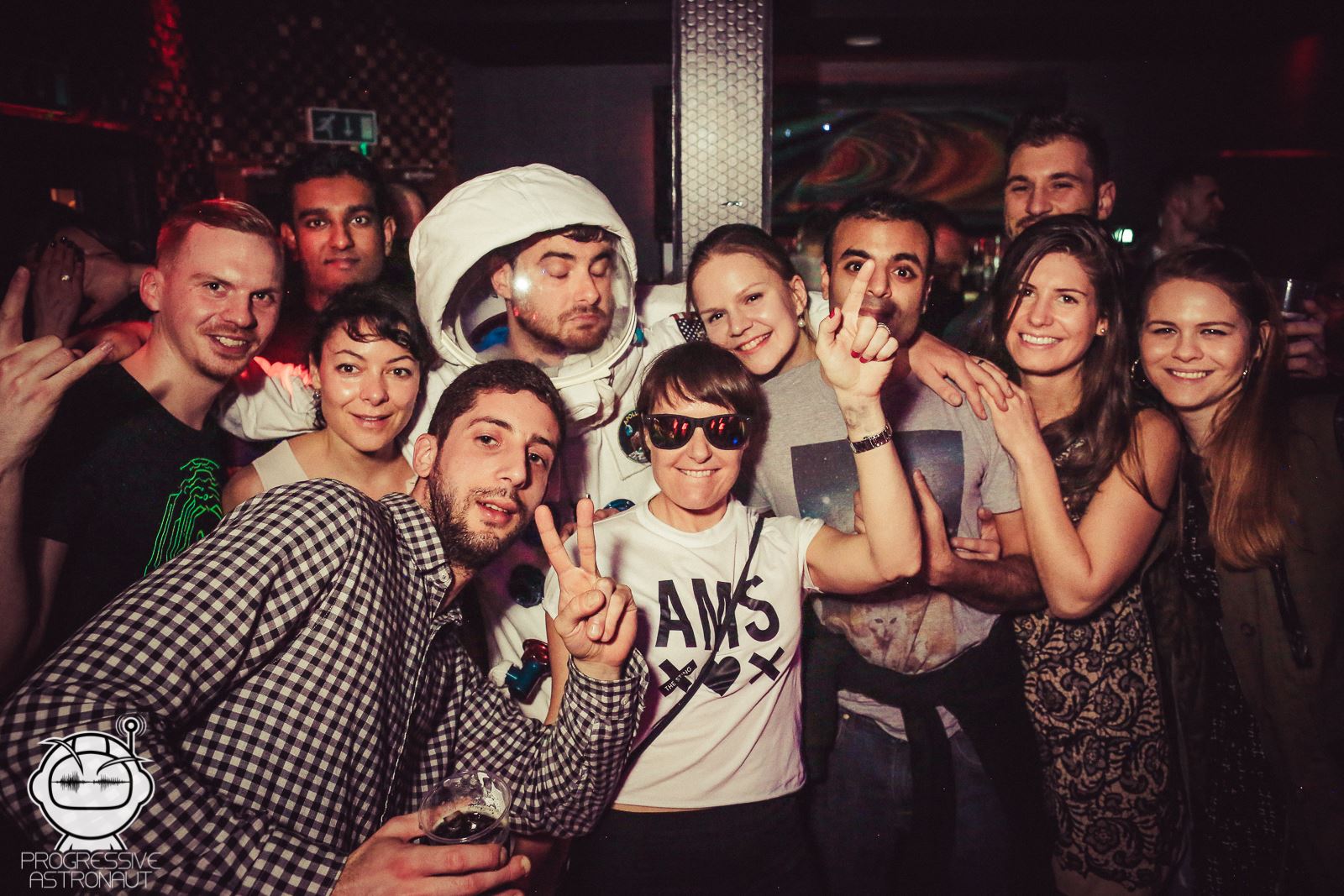 Completing the lineup is young lady, Zoyzi, who is part of that rich seam of progressive house talent running through central and eastern Europe. Anyone who has partied in Budapest knows how much they love their progressive house in Hungary and this is Zoyzi’s motherland, although she now lives in the UK.

There are still tickets available on Resident Advisor so make sure you get yours and join us for the last progressive house night in London for 2017.