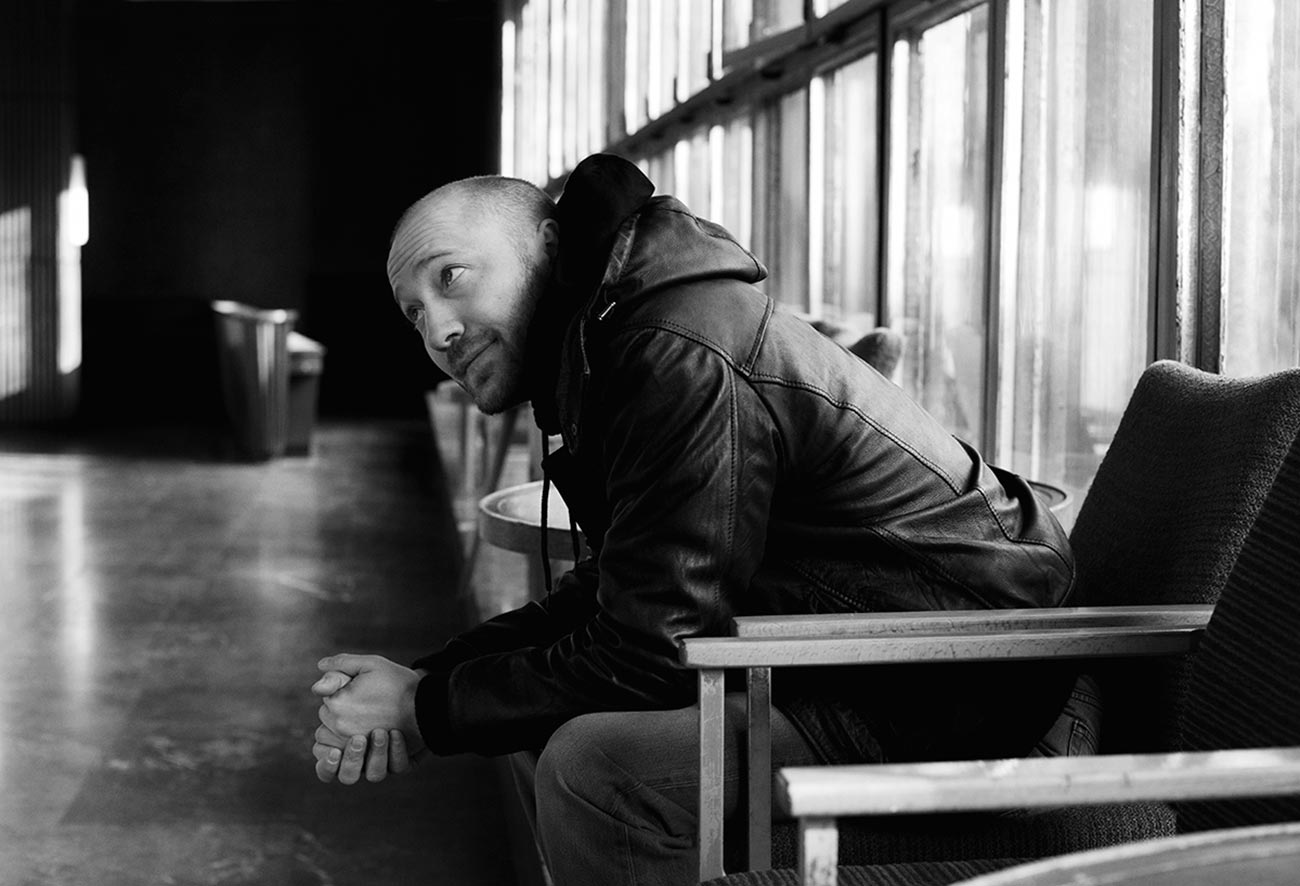 Paul Kalkbrenner returns with his new album ‘Parts of Life’

Paul Kalkbrenner released his eighth album ‘Parts of Life’ last Friday 18th May. Having announced the album in March, the German techno visionary teased the LP with singles ‘Part Six’, ‘Part Eight’ and ‘Part Three’, each coming with a unique visual accompaniment showing Kalkbrenner playing his unmistakable live set-up in a different location.

Also, in the lead up to release, and to mark the 100 day countdown to Tomorrowland, the festival streamed a live set from the producer from the Holy Grounds site. ‘Parts of Life’ is an ambitious, sprawling 15-track collection of the sort of melodic house and techno Kalkbrenner is known and loved for. It has been described as his “most personal and revealing work, delivered in its purest form”.

You can stream the new album by Paul Kalkbrenner – Parts of Life on Spotify below.