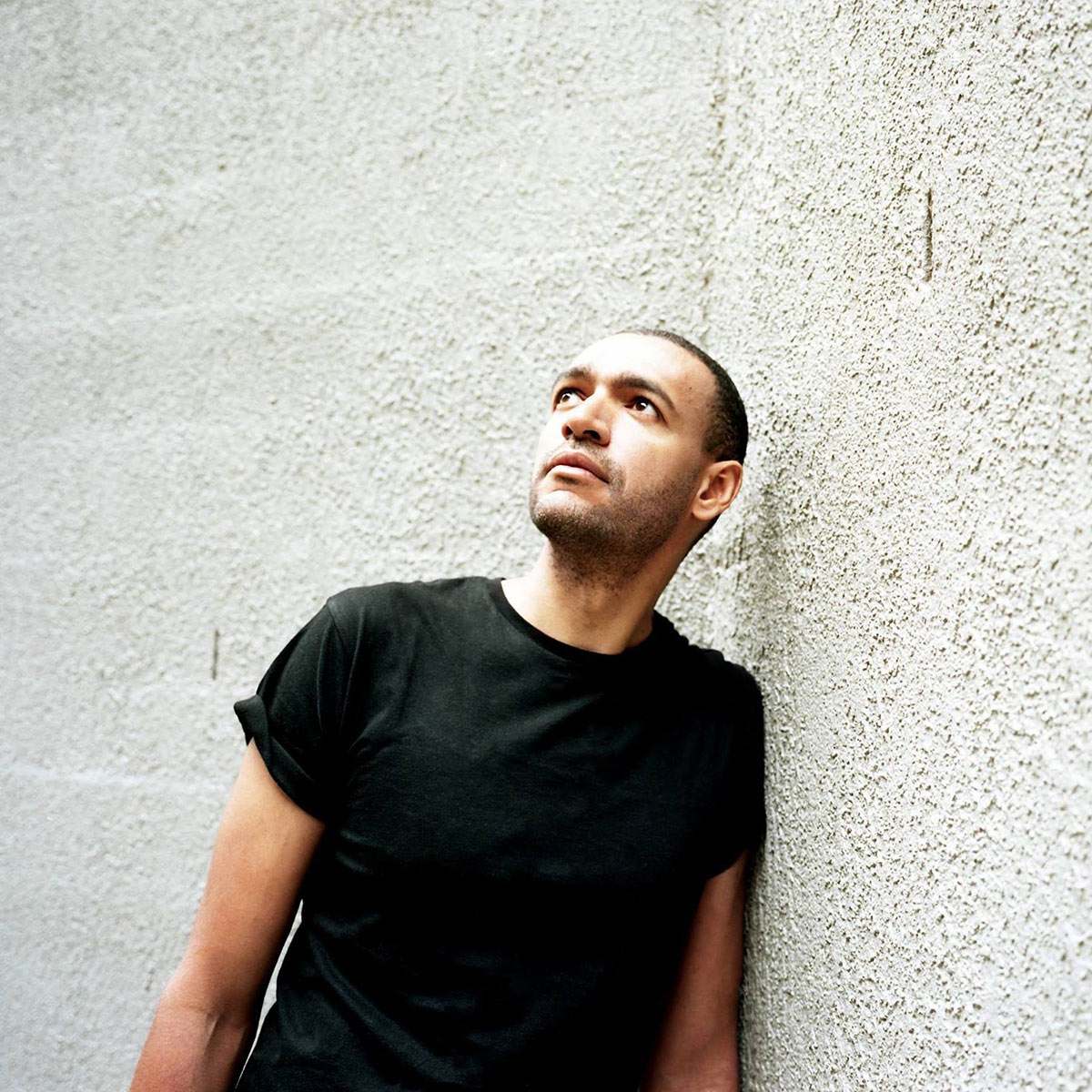 Glutes identifies the name of Patrice Bäumel and his first appearance on the influential Berlin based label by Italian duo Tale of Us. Afterlife reveals the two tracks are peak-time material without being overly fast or chaotic; instead, the energy is coming from the transported arrangement and emotive melodic content.

Patrice Bäumel already built up a strong following with his mesmerizing anthem “Surge” through its release on Kompakt, recognizable in almost every set of Tale of Us which actually led to this new release.

Afterlife will release Patrice Bäumel’s Glutes on May 12, 2017.