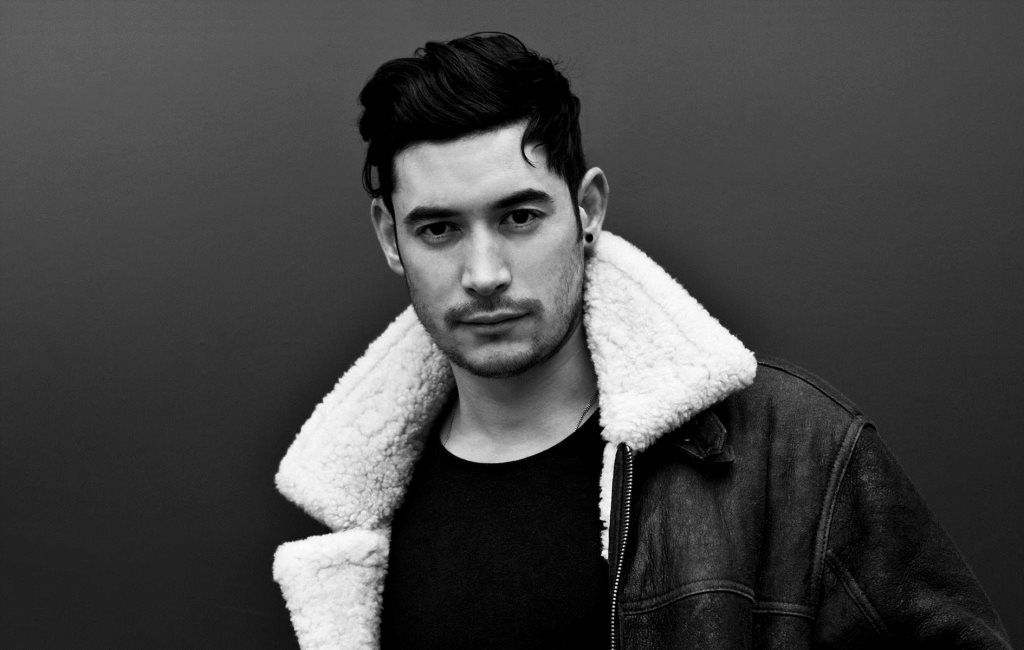 Tunisian authorities had a nightclub shut down and begun an investigation after a DJ (Dax J) played a recording of a Muslim call to prayer remix, officials confirmed on Monday. Two European Dj’s played at a party on Friday as part of Orbit music festival near a resort in Hammamet.

The governor of Nabeul – Mnaouar Ouertani told Agence France-Presse: “After confirming the facts, we decided to close this nightclub”. The nightclub manager was detained and questioned for violations against good morals and public outrage against modesty. The governor added: “We will not allow attacks against religious feelings and the sacred”.

Organisers of the Orbit festival apologised on Monday in a post on the event’s Facebook page, but said it took no responsibility for the offensive tune.

Dax J had this to comment: “I want to offer my sincere apologies to anyone who may have been offended by music that I played at Orbit festival in Tunisia on Friday”. Dax J also added: “It was never my intention to upset or cause offence to anybody”.