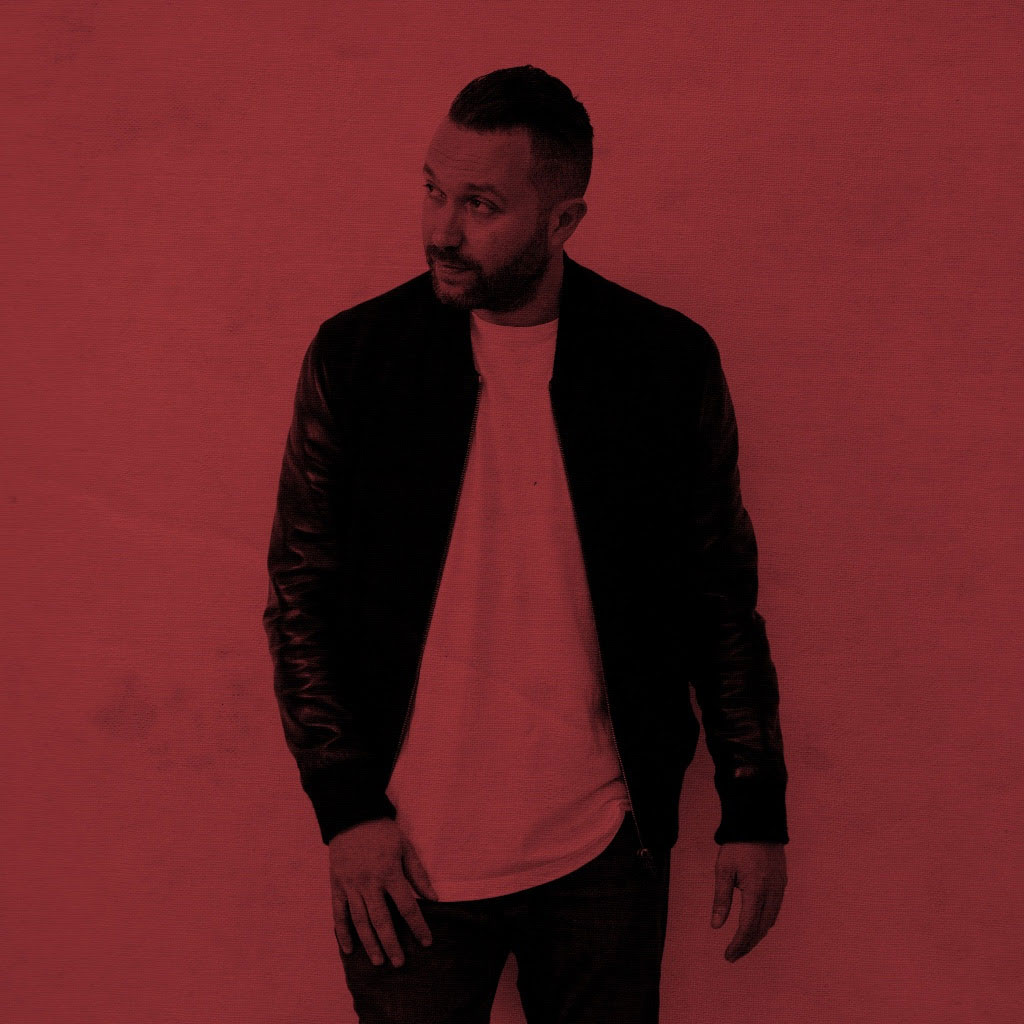 Nic Fanciulli is a name synonymous with electronic music culture. As part of the generation of DJs that were formative of the revolution of dance music in Ibiza, Nic’s career has spanned two decades at the forefront of the UK underground scenes. ‘My Heart’, Nic’s debut album is an amalgamation of these experiences and passions.

Over the course of the 15-track LP, Fanciulli explores a variety of musical landscapes,moods and emotions. ‘My Heart’ presents club-ready tracks offset with more downtempo tracks for the home-listener.

“The conception of the album started ten years ago and there’s probably been around 300 records written in that time. I’ve spent so much time and effort making this album that it’s essentially become a part of me, it has become my heart and my soul” – Nic Fanciulli 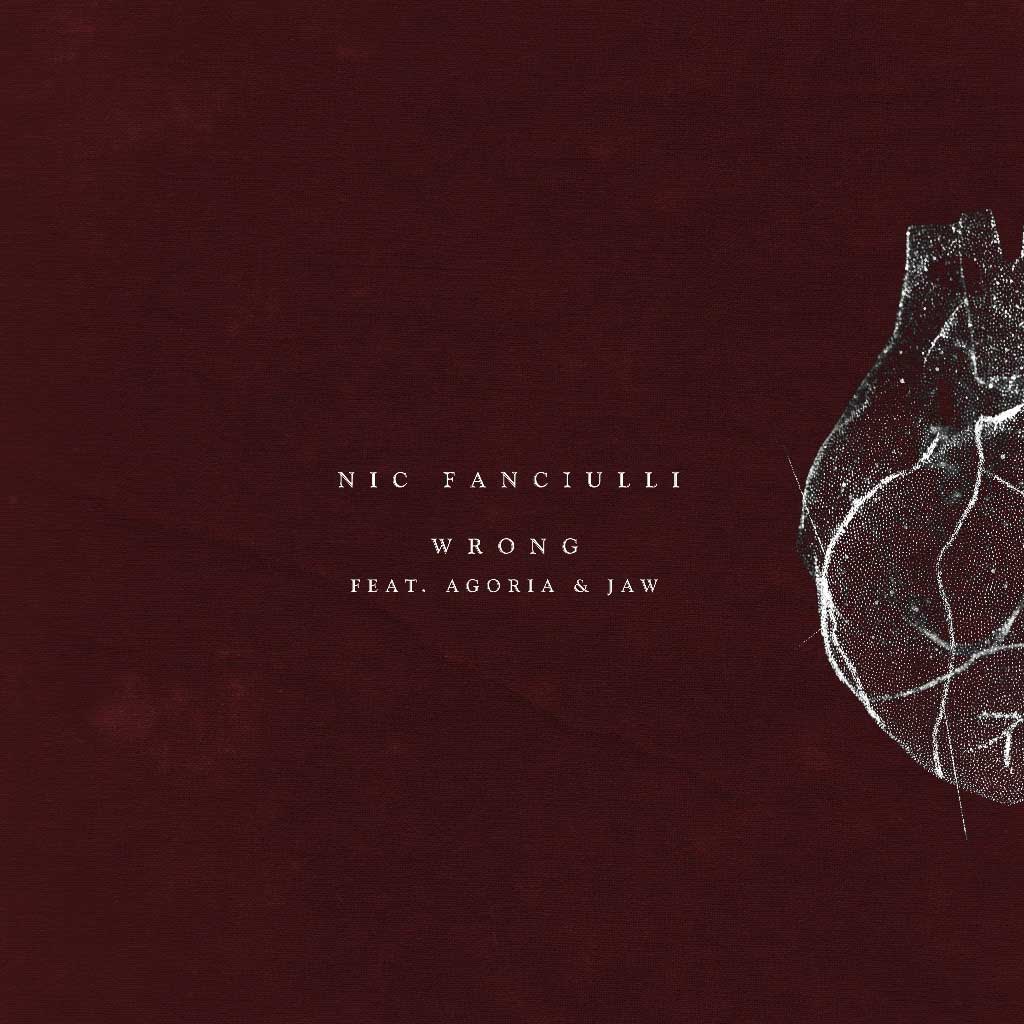 You can listen to the track below

My Heart is released 20th October via My Heart.