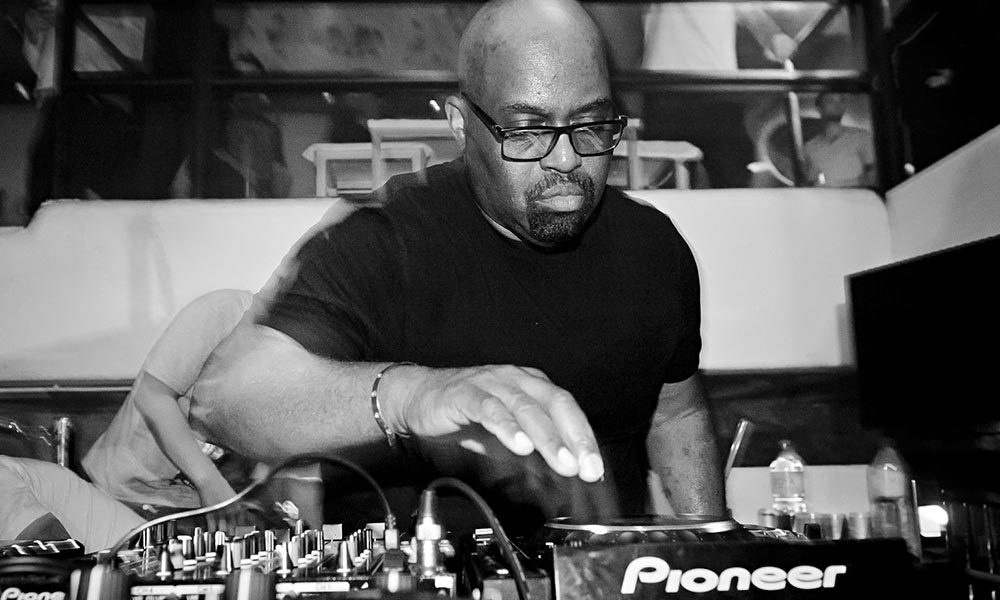 Frankie Knuckles would have been celebrating his 64th birthday on 18th of January. In commemoration Frankie Knuckles long-time friend and writing partner Eric Kupper announces an album that will bring together the definitive collection of ‘Directors Cut’ works, the last works ever created by Frankie.

With a career that spanned over 4 decades, Frankie Knuckles was an artist that helped to define a genre and influenced generations of House music producers after him. It was in his later career that he collaborated with the well-respected and talented NYC producer Eric Kupper. Working alongside each other sharing equal credits they formed ‘Directors Cut’, a production and writing partnership producing original releases and remixes from 2011, with the sole aim to release new music, whilst re-producing classic cuts to fit in with the modern dance floor.

Together they created a plethora of original and outstanding productions that were played on dance floors the world over. Artists like Marshall Jefferson, Inya Day, Candi Staton, The Sunburst Band, Art Department and Hardsoul were all reworked with the final cuts standing alongside and sharing equal status with Frankie’s original releases. The first single to be released from the album will be a rework of his now seminal classic ‘Baby Wants To Ride’. This is a special Directors Cut re-production with re-recorded vocals by the original vocalist Jamie Principle, initially released on vinyl then later digitally.

“Frankie and I wanted to retain the flavor of the original version, but with a more modern sonic approach, as well as some updated topical lyrics provided by Jamie”. Eric Kupper

In addition there is a vinyl exclusive edit by Jimmy Edgar on the B side. Originally a tribute mix after Frankie’s passing in 2014 which is finally gets an official release. To help his legacy live on, this announcement will be commemorating Frankie, his immeasurable influence on electronic music and an opportunity to keep his memory alive. 2019 is the 5th anniversary of his passing. This album is in collaboration with The Frankie Knuckles Foundation who will receive 50% of the profits from this project.