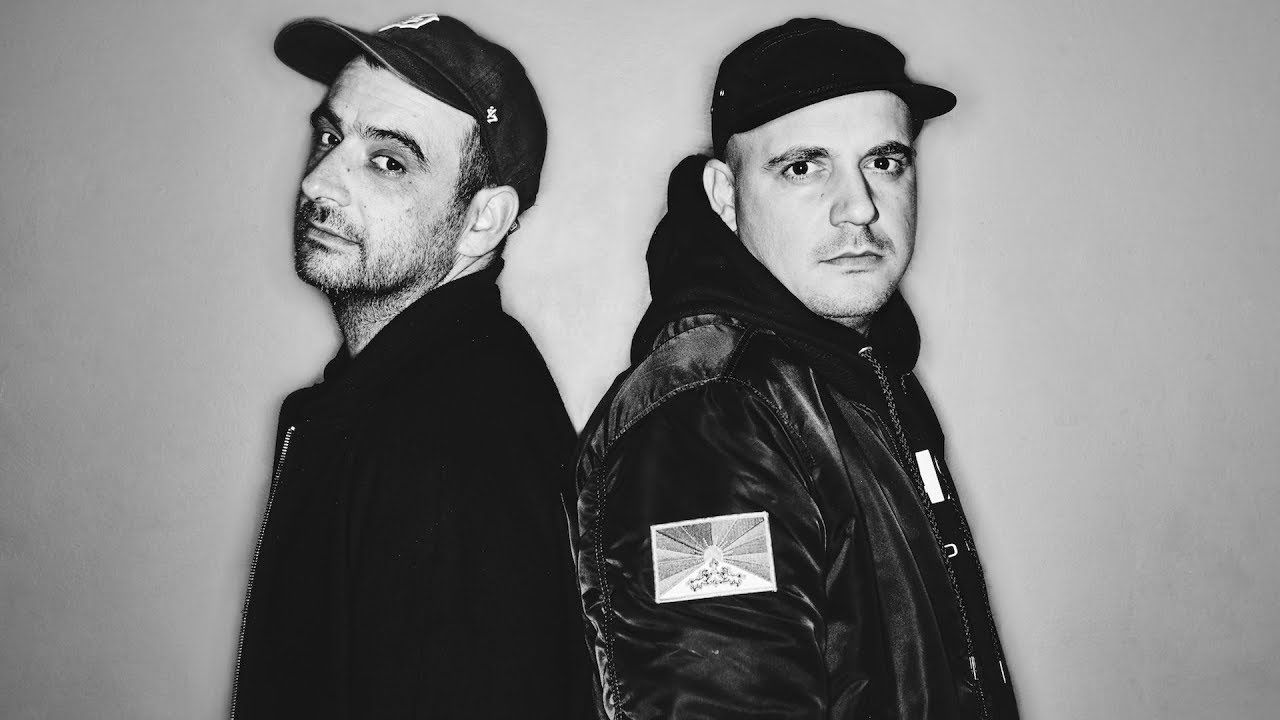 The connection between Berlin stalwarts Modeselektor and Telekom Electronic Beats TV goes way back, though the most important collaboration to date was the acclaimed 2013 ‘WE ARE MODESELEKTOR!’ documentary by Romi Agel & Holger Wick was until now only available on DVD and Blu-Ray, but now you can watch it exclusively on Electronic Beats TV Youtube channel.

“An odd duo that raises international mass hysteria and has been creating a credible sound for years now – Modeselektor seems to be a phenomenon in itself. The search for the origin of this phenomenon leads us into the depths of the biographies of two kids born and raised in East Germany, whose creativity, enthusiasm and idea of a collective brought them from the Berlin suburbs to the city itself and the stages of the world.

To consistently retrace this path the documentary offers a rich variety of archive material, extensive behind the scenes tour footage and the travels to important places of the past and present. As a result there are very private insights into Sebastian Szary’s and Gernot Bronsert’s life as subversive artists who are – despite their broad success – authentic and who over the years stayed true to where they came from.”