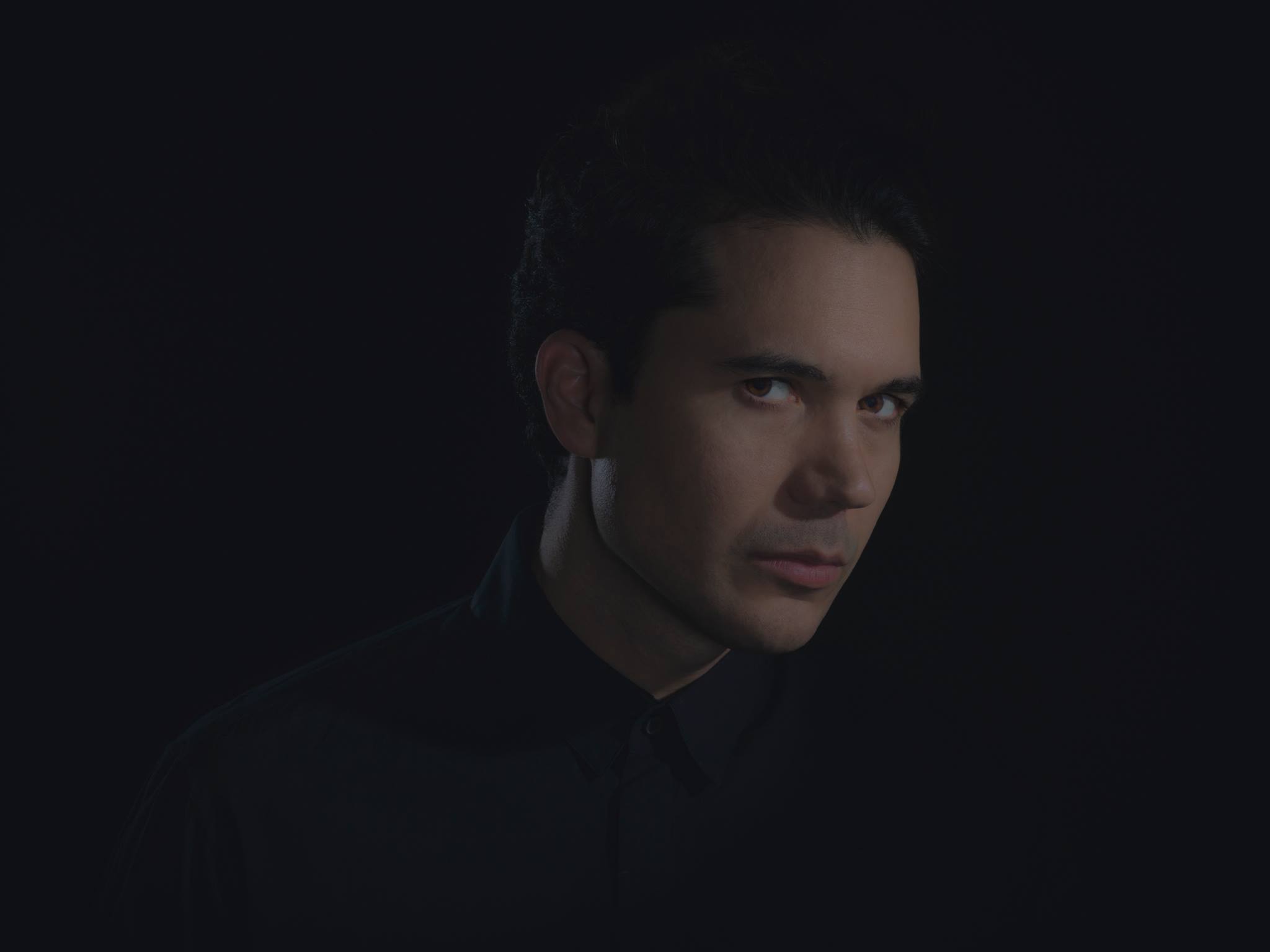 Matthew Dear has announced that he will release his first full-length album through his Audion alias, since his 2005 album ‘Suckfish’. More than 10 years after his last album release, Audion’s new album is titled ‘ALPHA’ and will be coming out via !K7 Records. The artwork is made by Will Calcutt, who is Matthew’s long-time collaborator. 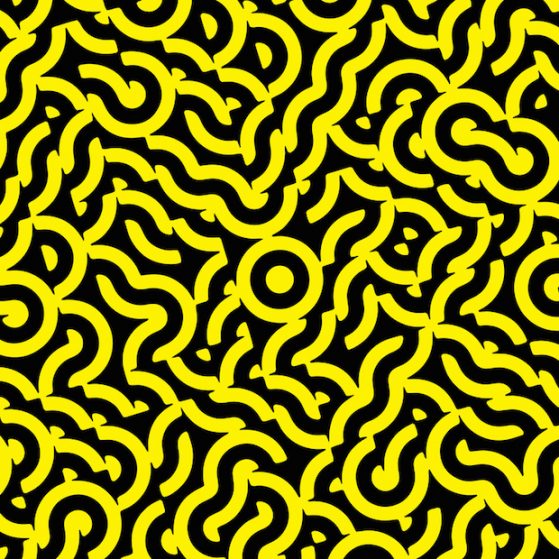 The album itself features 13 tracks, which you can preview beneath. In the meanwhile you can Pre Order the album here.