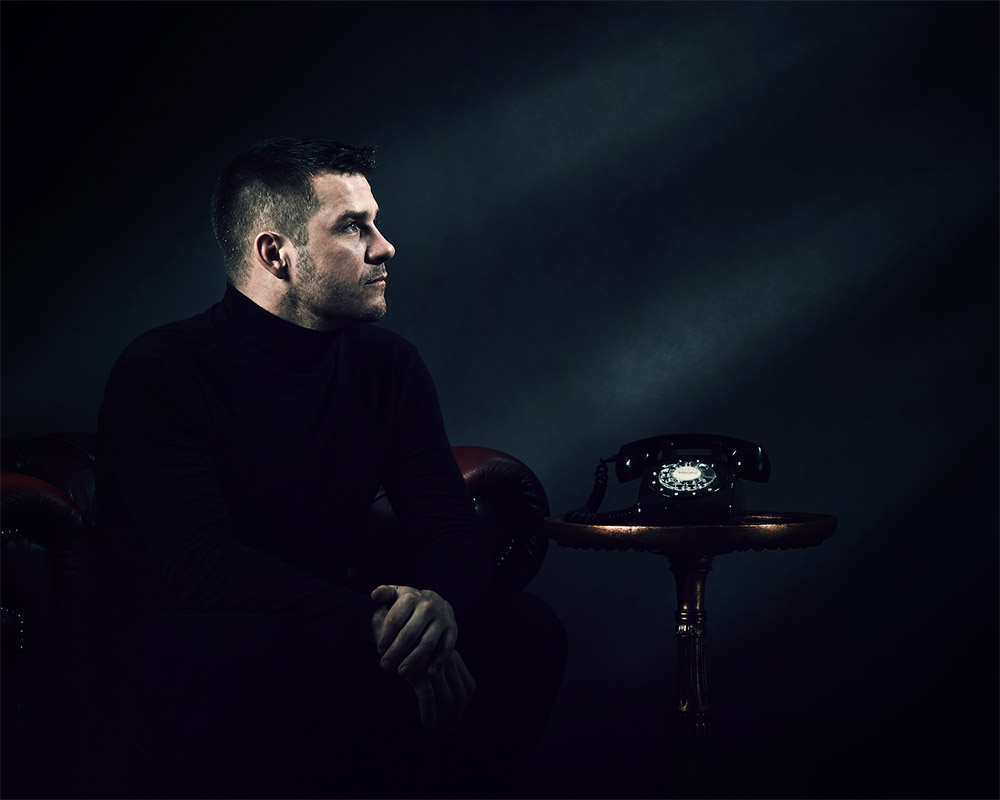 The breathtaking 20-track LP pays tribute to Ireland’s idyllic vistas and includes indigenous birdsong, breaking waves and blustery storms; field recordings taken from his studio’s balcony mere metres from the water. Championed by some of the industry greats such as Richie Hawtin for home listening, ‘Tuesday’ shows off a plethora of new sounds and influences from the Irish native, as well as a tenacious dedication to his craft. Offering an immersive montage of stories that pay tribute to Ireland’s idyllic vistas, the multifaceted producer’s breath-taking LP echoes a tenacious dedication to his craft.
Following its soft launch in March, Matador’s ‘Tuesday’ album now celebrates its official release, and is available to stream and download via Matador’s RUKUS label.
Stream Matador's new album 'Tuesday'
Following Matador, aka Gavin Lynch’s recent Astralwerks Records White Label release ‘Bush’ and vinyl-only ‘Cyclone’ series, Matador’s ‘Tuesday’ album project presents as a seminal down-tempo addition to his ever-flourishing back-catalogue. Proposing a fresh perspective on both concept and sonic sensibilities, the ambient-led electronica opus takes an alternative stylistic route from its predecessors, welcoming nature as its muse.

Harnessing field recordings from the untainted seascape, the album’s 20 cuts are replete with organic sentiment; from indigenous birdsong, to breaking waves and blustery storms; each composition stimulates a period of reflection for the listener, serving as an intimate retreat from everyday noise. Founded on a love for the free-flowing progression of music and an authentic composition process, Tuesday is designed for start-to-finish listening and is available as a continuous mix.

“My idea was to create a soundscape that connects and fills in the spaces; the physical spaces around us, the silences in between, and the space amongst our thoughts, actions and reactions” – Matador