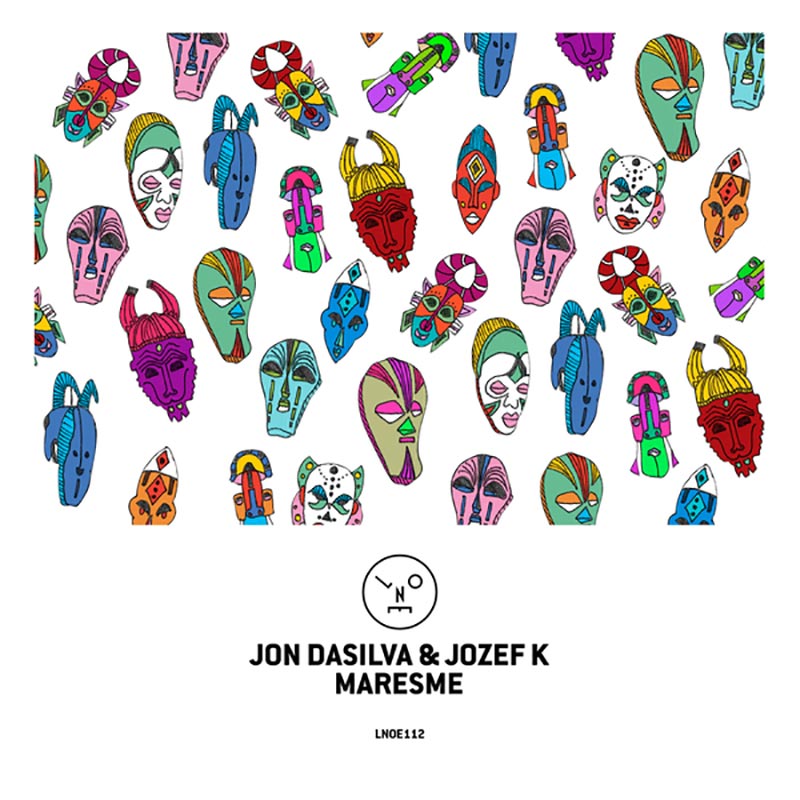 Jon Dasilva draws on some early leftfield trance and acid sounds. Spaced out drones and reverberating drum hits float across that memorable bassline, jazzy chords and psychedelic synths. The track builds in an entirely different way, forming a perfect late-night set opener with its expert use of arrangement.

Jozef K’s Manchester Mix is an acid-tinged progression, developing a hypnotic groove from the first kick. The shimmering Roland 303 acid top-line and nostalgic, delayed rave stabs draw on memories from early years of acid house warehouse raves across the U.K. and Manchester’s own seminal institution the Haçienda. Dreaming pads float aloft, racing claps build and subtle arpeggios give the track its distinctive sound.