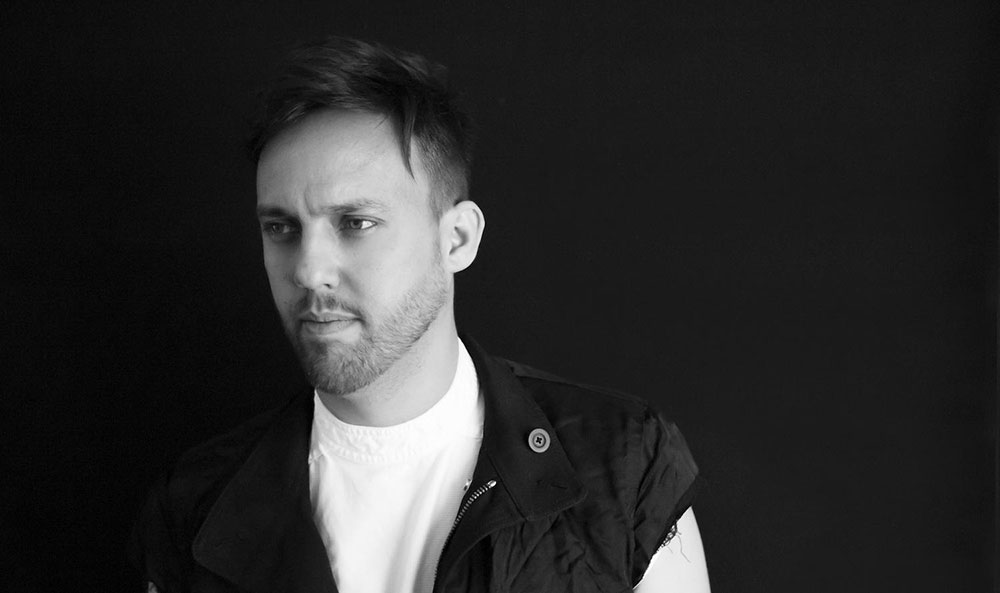 Acclaimed US DJ and producer, now based in Barcelona, Maceo Plex announces new album, the release of his long anticipated new studio album ‘Solar’. The climax to a lead up that included last year’s 7-track ‘Journey to Solar’, and 2015’s 2 track ‘Solar Sampler’. The album ‘Solar’ is due for release on his brand new label Lone Romantic on the 16th of June. Lone Romantic is a new electronica based label, which will focus on albums and will also open its doors to releasing more avant guard and left-field singles.

Meanwhile, the ‘Solar’ album allows Maceo Plex to utilise the long format to explore and expose his less explicitly club leaning and more reflective side, taking the listener on a journey through shades of electronica, techno, breakbeats, dub and more. Named after his son Solar, the album also chronicles his new found fatherhood; “the ups and downs in the first few years and its effects on life, marriage and more”.

The release of ‘Solar’ sees Maceo Plex enter a new, more developed chapter of his long career – taking the sounds that have made him so popular and building upon them to push himself forward artistically, the album is a very personal use of the long format and an education in the producer’s musical influences.

Listen to the preview of ‘Lucid Dreamer’ taken from the Solar album below.