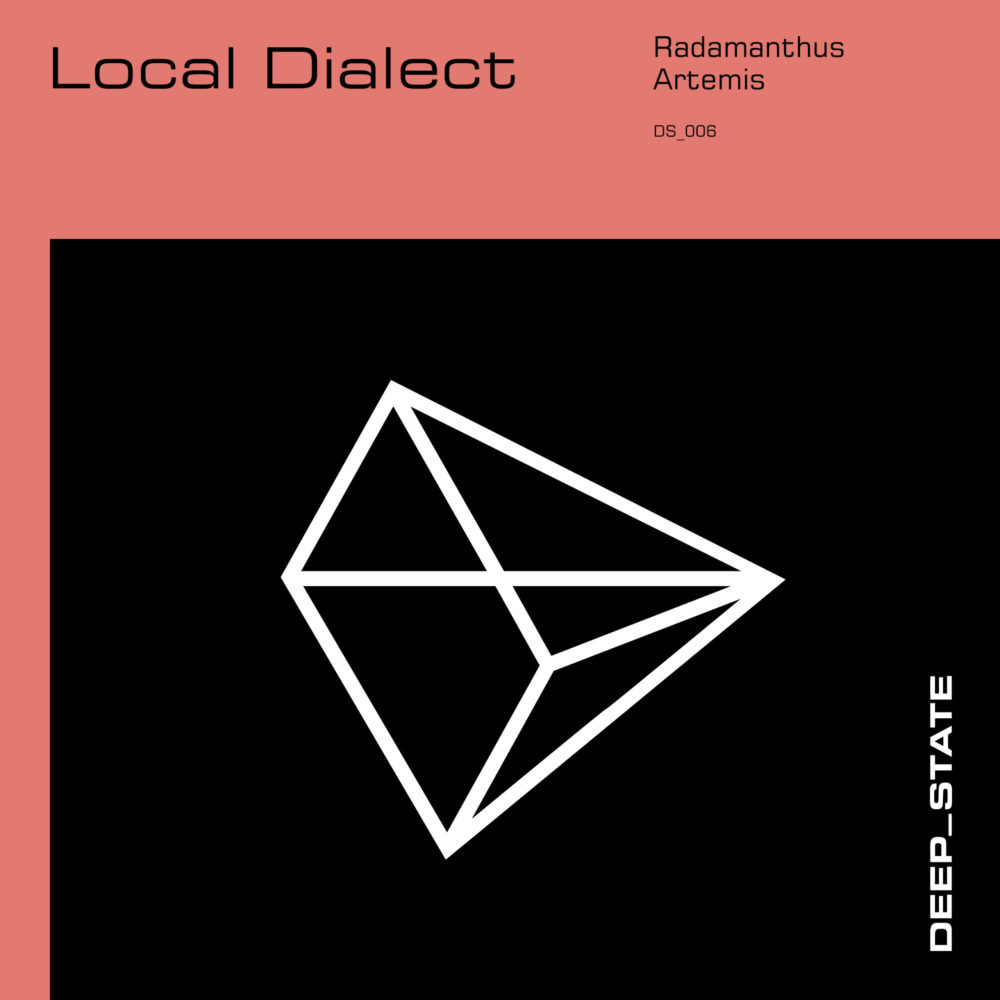 With two tracks that are at once powerful and driving while also moving and emotional, New York based Local Dialect, perfectly showcase their uniqe sound. Their new EP ‘Radamanthus/Artemios’ is out on Deep State Records and contains two massive records.

The first track ‘Radamanthus’ is a churning medley of layered synths guided by a crushing bassline, rolling its way to euphoric release, and we at The Sound Clique expect it to catch quiet som attention from the electronic music environment.

The second track ‘Artemis’, named for the Goddess of the Hunt, is more subliminal, focusing on a melodic riff that develops and grows. Running alongside Artemis in the moonlight, we are accompanied by a choir of nymphs whose voices crescendo into an epic climax when Artemis’s arrow meets her mark.

The duo which catchphrase is: “We speak your language”, is not just having a monologue with these two tracks, but inviting you, as a listener, into an open dialogue where everything could happen.