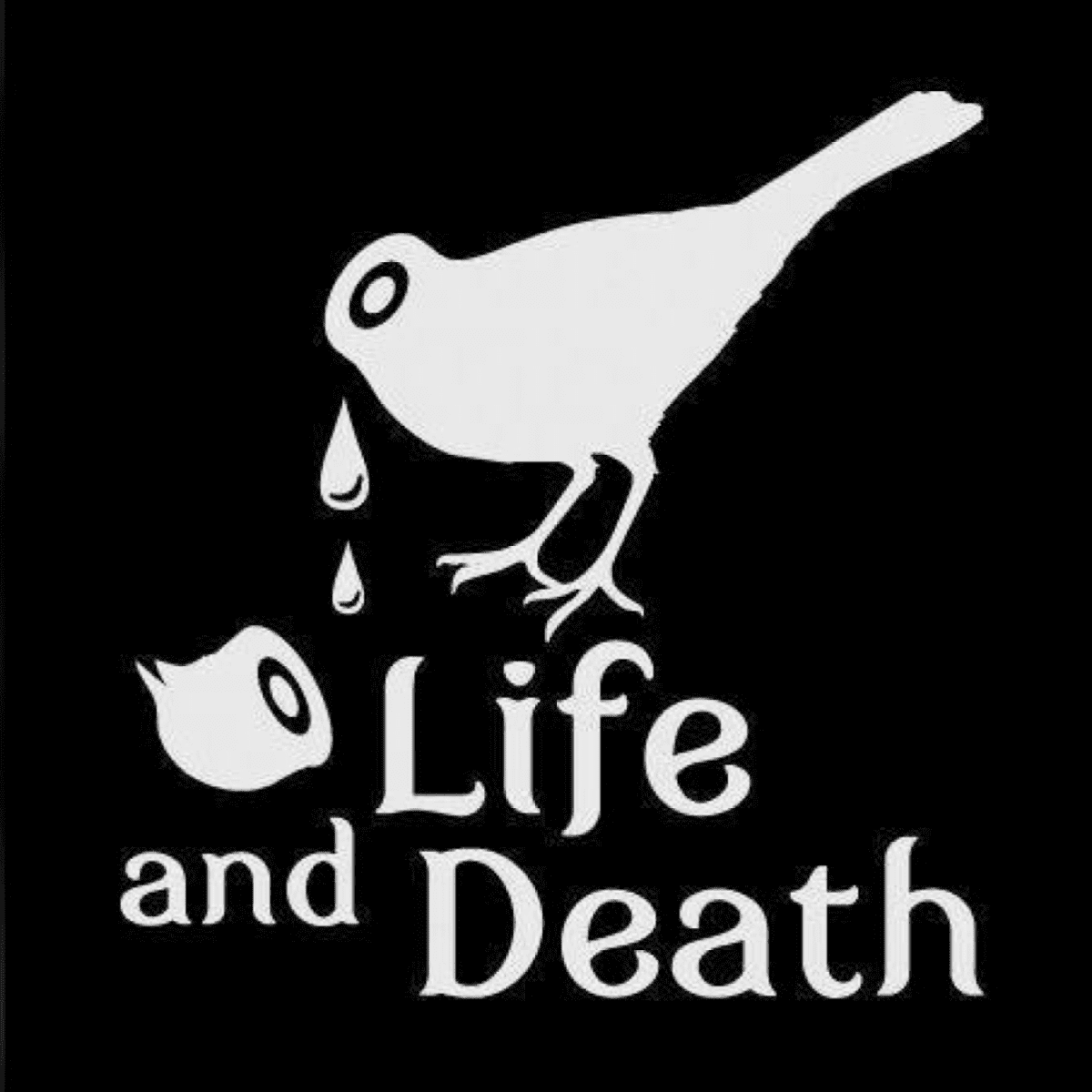 Life And Death hits a half-century of releases with ‘Terms and Conditions’: a suitably standout album from leftfield innovator Autarkic, acting as a 10 track window into the Tel Aviv artist’s rich, wildly-infused electronica.

Critical acclaim has followed Nadav Spiegel’s every move since he debuted in 2015. He is impossibly hard to pin down, and brings real songwriting ability to club tracks that colour far outside the usual lines. Weird dub, psychedelic rock, all forms of wave, sideways pop, swampy techno, Middle Eastern subtleties and plenty experimental in-between sounds all inform his work. It defies convention in ways many cannot, and has arrived on labels like Disco Halal and Turbo, not to mention Life And Death with 2018’s ‘Heavy Dreamer EP’.

2016 and 2017 brought his first two albums, ‘Can You Pass The Knife?’ and ‘I Love You, So Go Away’, both on Disco Halal. Both were full of intensely emotional wave, synth and lo-fi sounds that fizzed with innovation.

Says the artist of its follow up, “’Terms and Conditions’ was created to celebrate the moment in time that is now. The moment we became peasants in a new digital-feudal world, happily giving away our privacy for the privilege of owning a smart phone.”

‘Terms and Conditions’ is a unique melting pot, a reimagining of familiar sounds in unfamiliar ways, and is another standalone record from Autarkic.

Autarkic ‘Terms and Conditions’ drops on Life And Death on 29th May 2020.