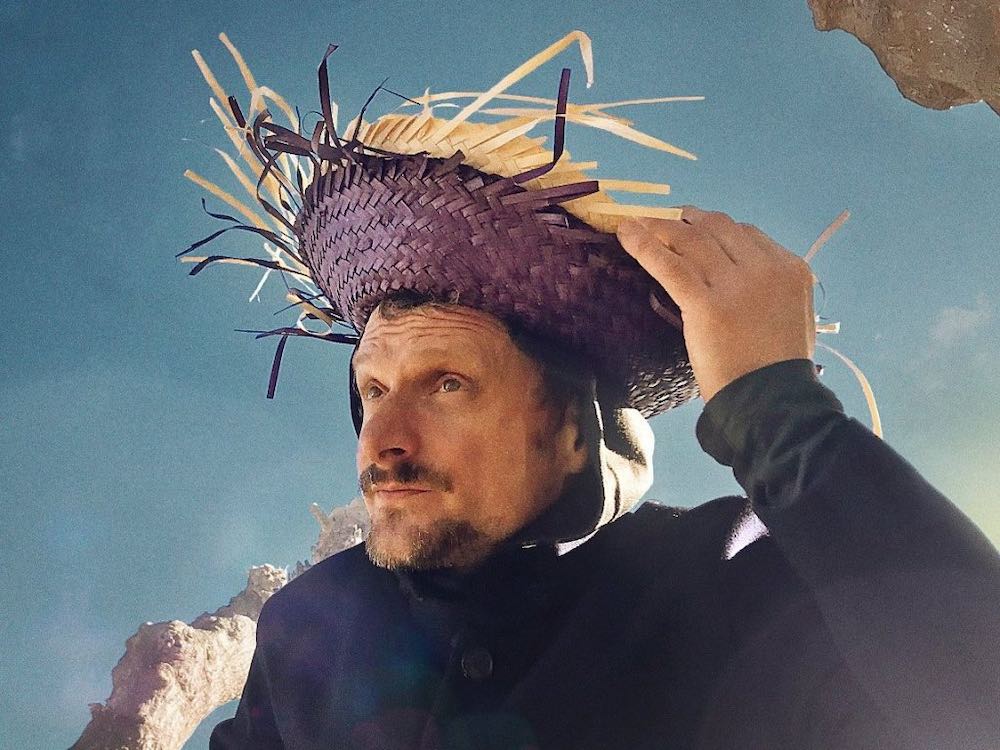 This is the second festival in a series from Labyrinth at the brand new open air venue Tofte Manor. Guests will have the opportunity to walk the sacred labyrinth on the day of the show. Sign up for access to presale tickets is now live and closes at 8pm on Tuesday 6th April. Tickets then go on sale at 10am on 7th April to those that signed up for the pre-sale. If there are any available tickets left, general sale will begin at midday on April 7th.

Co-headlining the show is Swedish solo phenomenon José González, who has become globally recognized for his indie pop and intimate acoustics. Playing the penultimate slot on the labyrinth stage before DJ Koze, is none other than everyone’s favourite selector Motor City Drum Ensemble. Having won the BRIT Awards Producer of 2020 after producing over 30% of 2019’s #1 hits, FRED AGAIN.. has, in no time at all, solidified himself as one the most exciting producers of our time.

Opening the Labyrinth Stage is Amsterdam based radio DJ, record enthusiast and party-starter Suze Ijó, who brings her eclectic range of music to the show. Whilst the Labyrinth Stage stage features a mix of live shows and DJ performances, the Treehouse Stage will feature DJ sets throughout the day. London favourite Josey Rebelle will close out the intimate treehouse stage with her genre-bending sets. Musician, producer, broadcaster, DJ and one of Ninja Tune’s favourites Nabihah Iqbal brings her wide ranging sounds that draw on her experiences in her native Pakistan to the treehouse stage a DJ set. Sedef Adasi, a resident DJ of the notorious Blitz Club in Munich bounces in between euphoric techno, house classics, space disco and tough electro with elegance and ease. She debuted on Permanent Vacation in 2020, a label that is familiar to the Labyrinth fans. Labyrinth’s curator and resident DJ Nick Castle will play an extended opening set on the Treehouse Stage. 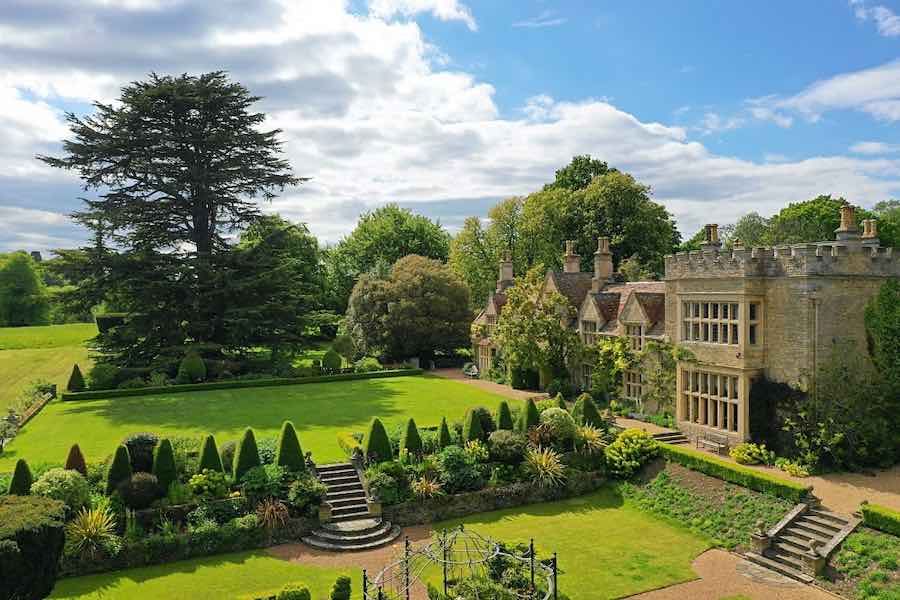