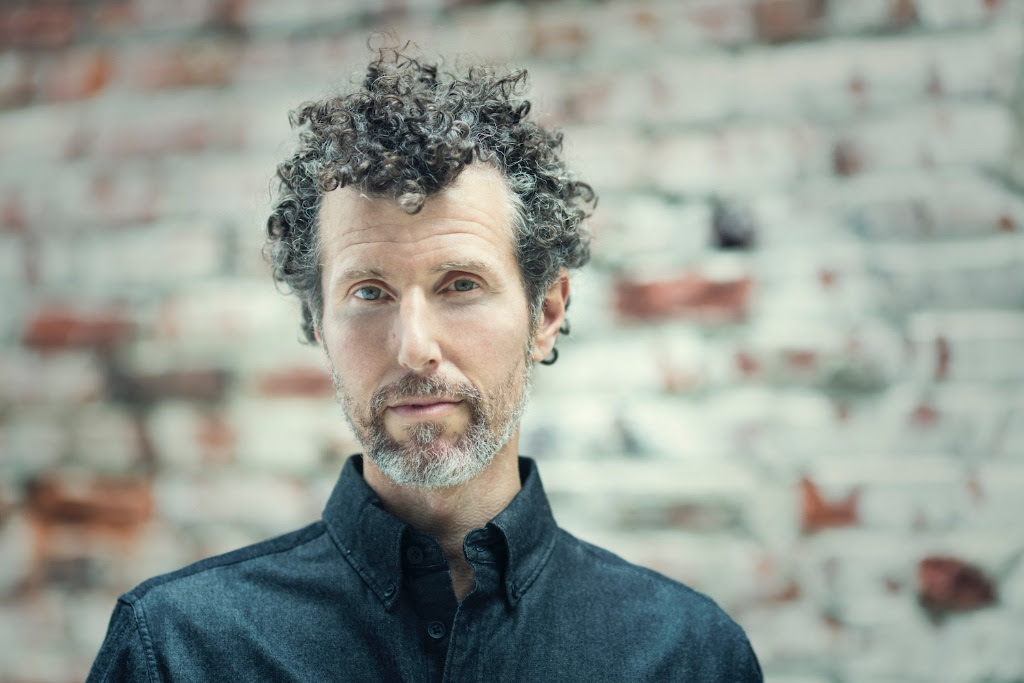 US Acid House pioneer Josh Wink is set to celebrate 25 years Ovum Recordings at the Movement Festival 2019, in Detroit. Taking place on Sunday 26th May, Josh invites innovative techno producer Ambivalent and label affiliate Manik to play alongside him at El Club.

Since his 1995 breakthrough hit ‘Higher State of Consciousness’, Josh Wink has proved himself as one of the most influential artists in electronic music. With his imprint at the forefront of minimal, techno and acid sounds, most notably throughout the 90s and early 00s, Ovum is responsible for some of the biggest releases of the past decade, including records from the likes of KiNK, Sebastian Mullaert, Marc Romboy and Shlomi Aber – not to mention remixes from the likes of Ben Klock, Truncate, Radio Slave, Spencer Parker, Axel Boman, Slam and Chris Liebing.

Performing all across the globe at events such as BPM Festival, CRSSD Festival, Movement, Tomorrowland, Music On, Neopop, Ultra Miami, and at Carl Cox’s ‘Final Chapter’ closing party at Space Ibiza, Josh Wink has firmly established himself as one of electronic music’s most creative and influential acts.