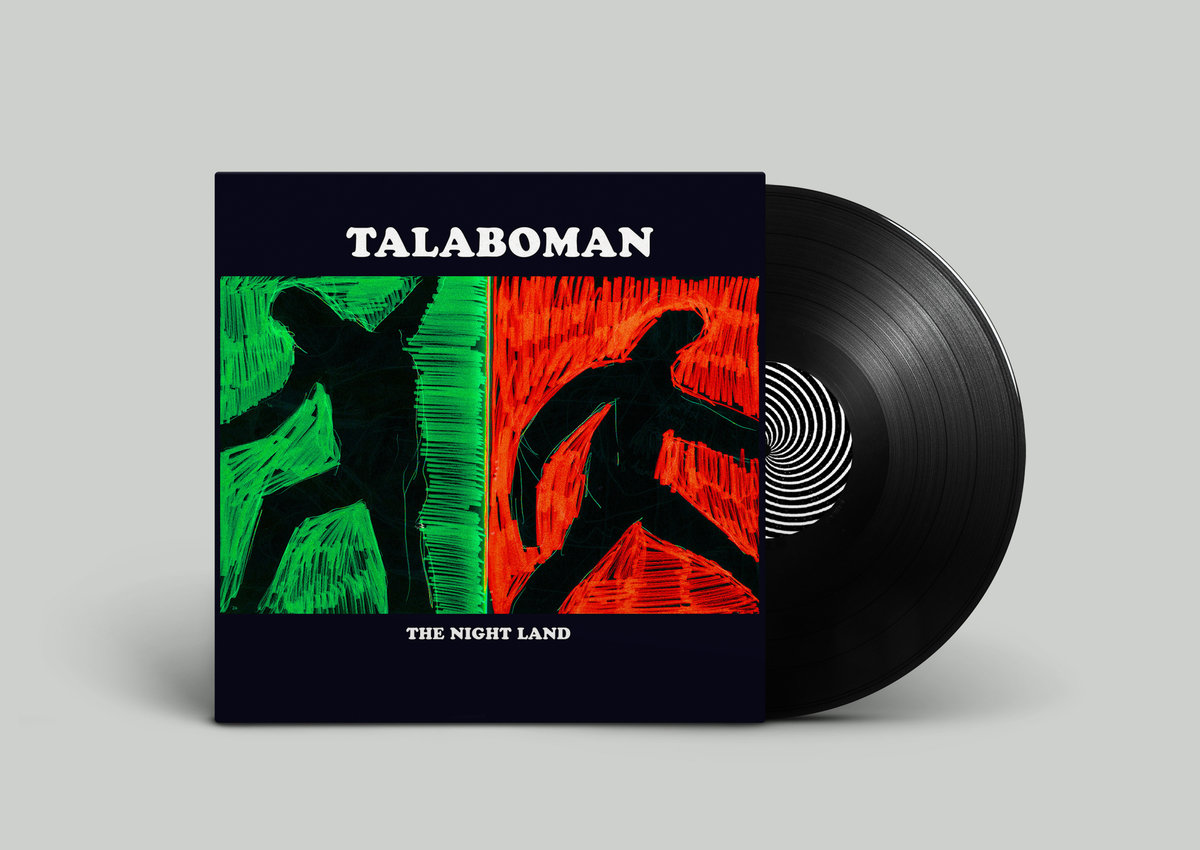 House music DJ and producer from Sweden– Axel Boman & Electronic Music & Producer from Spain John Talabot, two years after of their first EP release on Hivern Discs and Studio Barnhus “Sideral”, have once again collided as “Talaboman”. Together Axel Boman and John Talabot will release a full-length album named “The Night Land”, via R&S Records.

The two electronic virtuosos have successful musical careers and are, in recent years, responsible for some dance bangers like John Talabots LP “fin” and Axel Boman LP “Family vacation”. John Talabot – well known for his distinctive sounds – bursting with color and easy-going vibes. Featuring on labels such as Young turks, !K7 and Permenant Vacation. On the other hand, Axel Boman’s refined sounds with raw and playful mechanics have made the dancing community very pleased. His appearance can be seen on Labels such as Pampa Records, Hypercolour and his own Studio Barnhus.

For their upcoming LP – even with a lot of synthesizer usage and distortion, the LP is sure to keep an organic and light sound through. Expect warm, vivid and coherent sounds that are full of colour and sunshine feels complemented by afro-infused drums. Just delightful! As John Talabot & Axel Boman have commented: “It is a journey inwards, an attempt to reach our subconscious and to document our dreams. We want to ignite hope and push imagination. Close your eyes and open your mind”.

The message is clear: “Love is all this world needs. Loosen up those tight fists and give your sisters and brothers a helping hand and dance your anger away.”