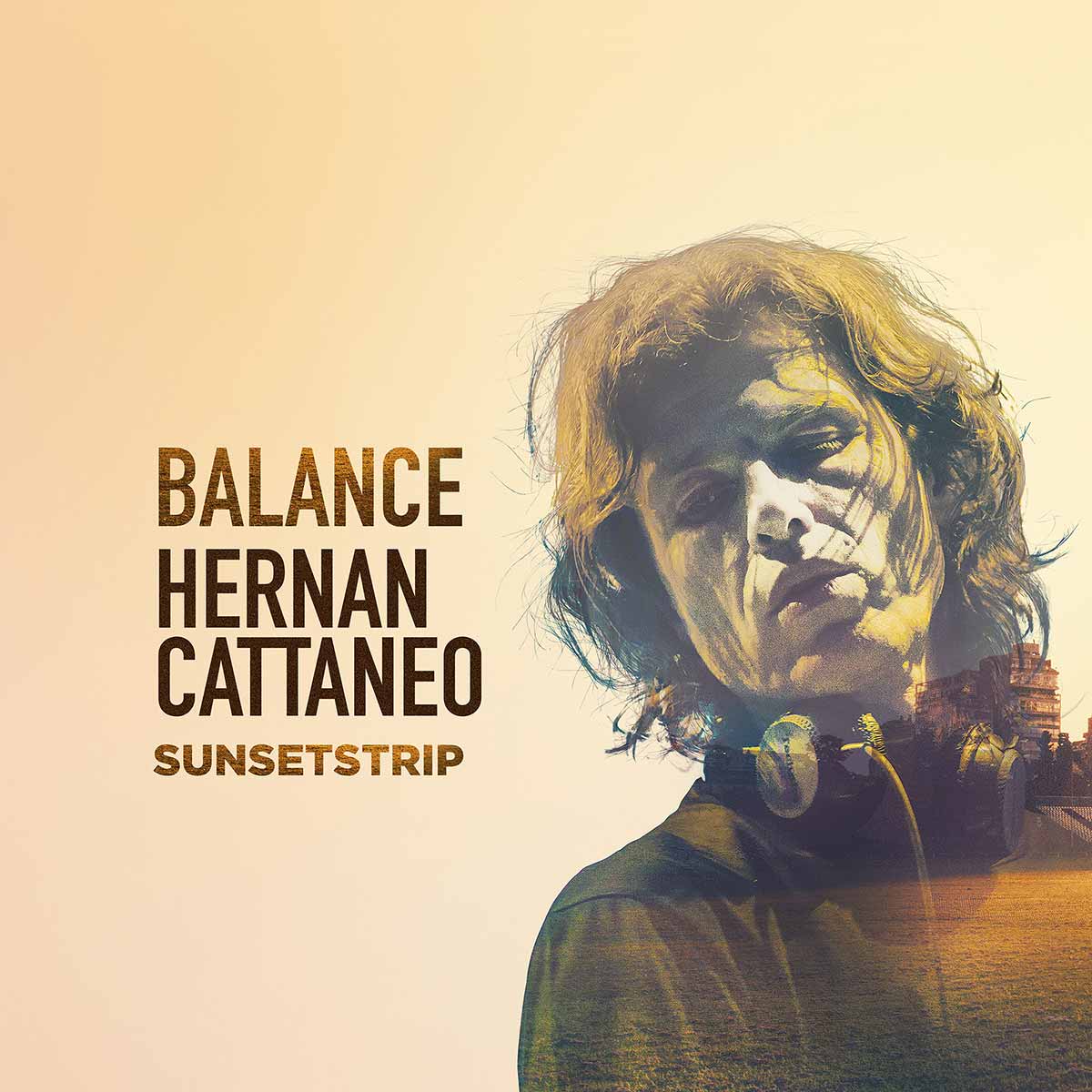 Hernan Cattaneo mixes Sunsetstrip on Balance Music. Balance Music have always been on the pulse of cutting-edge music, from their original series with James Holden and Phil K to the incredibly unique talents of Henry Saiz, James Zabiela, and Max Cooper. Balance presents Sunsetstrip is the next plateau of concept mixes featuring 33 tracks by established, and new producers, where Balance Music transverse multiple genres, and tempos, all under the steady hands by one of the most highly regarded DJ in the industry today.

Sunsetstrip is a tribute to the energy, light and vibration going on at sunsets. It’s an album based on the shows I’ve been doing for years in places like Woodstock 69 in the Netherlands, the Big Playa at Burning Man, boat parties around the world, and recently at Punta del Este in Uruguay, along with the polo fields in Buenos Aires, Argentina.” – Hernan Cattaneo

There are certain DJs that need little introduction, and top of that list is Hernan Cattaneo. Lovingly referred to as ‘El Maestro’ by his legions of adoring fans, Hernan has, over the last 30 years, carved a career that eclipses all others. Fascinated by the synth-pop and post punk of the 80s, Hernan quickly discovered the futuristic sounds of dance music coming from Detroit and Chicago. Completely consumed by his new-found love, he progressed naturally to DJing. It was his life-changing residency at the epicentre of Argentinian club culture, Clubland in Buenos Aires, that he was catapulted into the global sphere by long-time friend, Paul Oakenfold.

Over the years, his forays into the CD compilation market has enthralled, excited, and energised us. From those tentative first steps with Perfecto, through to the golden years of progressive with Renaissance, and then onto his groundbreaking Balance mixes, Hernan has always brought more than just a selection of upfront tracks, and his silky mixing skills. In his own words, Sunsetstrip represents a continuation of his legacy, by marrying his all-encompassing love of the music with his strong work ethic.

These kinds of shows are a big part of my schedule every year, and doing this album with Balance is a great opportunity to showcase what are they’re all about.” – Hernan Cattaneo

From the opening bars of Darpan’s ‘Blessing’, we are treated to Hernan in wistful reflection. Painting the perfect sonic tapestry, richly musical nuggets dovetail with consummate ease as El Maestro teases every last drop of emotion from each track. Soon, a malaise of joyous energy hypnotises you, as you travel with the soulful journeyman into the deepest realms of his imaginations.

Disc two sees Hernan in cruise control – the more familiar side of his DJing. The opening double from Mike Griego setting the scene well, as rubbery bass, and lightly tribal percussions whisk us off to wonderland. Easily shifting through the gears, things really get going midway as the sun sets and the music takes on a different meaning. Wildly original, deeply personal, and ever so good, this is one rollercoaster ride you can take again, and again, and again.