Guy Gerber and Rumors coming to London for a takeover 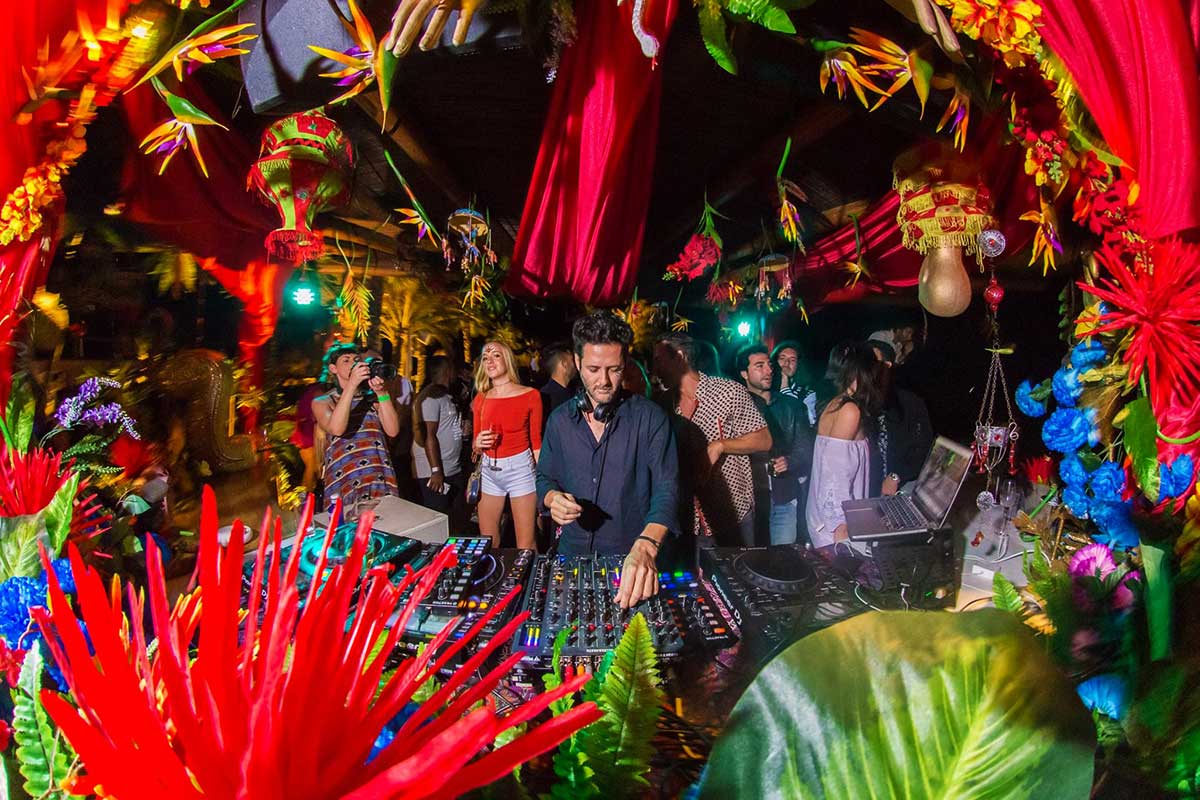 Guy Gerber and Rumors coming to London for a takeover

Renowned DJ, producer and label owner Guy Gerber has announced his return to London for a RUMORS takeover on the 8th July. Following a triumphant return to Ibiza for his 5th RUMORS residency, the extended affair includes Guy’s first gig at fabric in five years and debut London street party.

What started as a beach party in Ibiza, RUMORS has since turned into worldwide brand with events at Art Basel, BPM Mexico, the huge Great Suffolk Street Warehouse in London and Chinatown in LA. The Ibiza legacy still lives on in the magical setting of Destino and has become for the Sunday destination for the more discerning partygoers on the island. 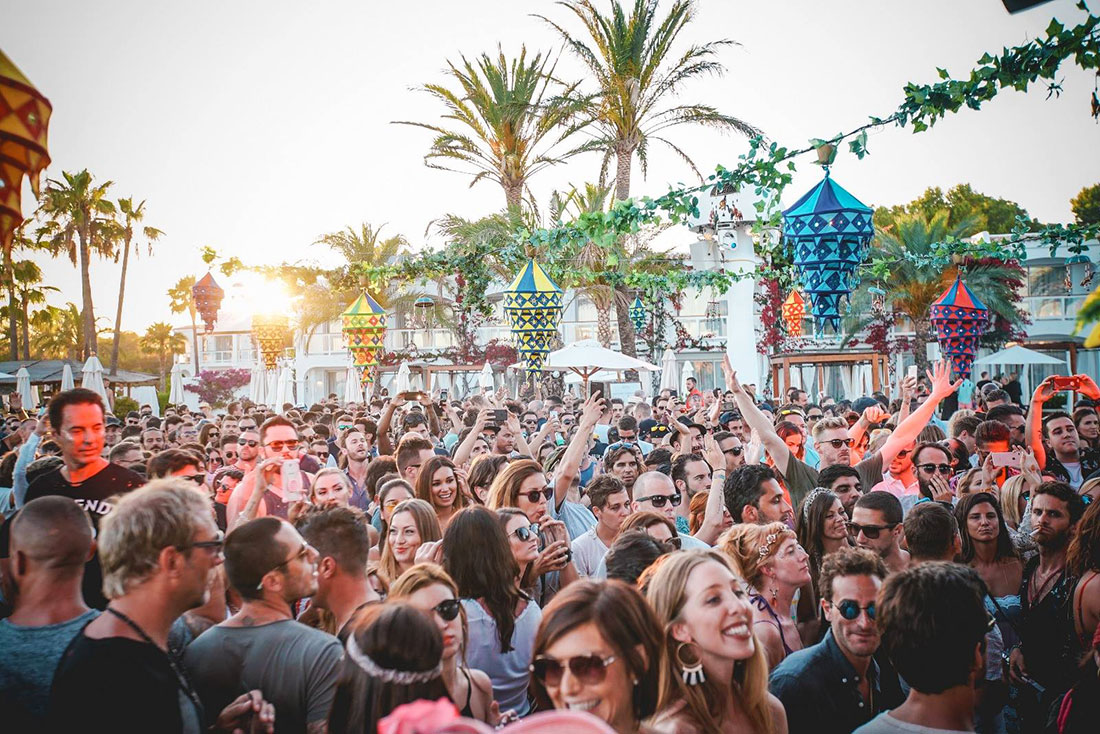 Settled in the creative district of Shoreditch, the street party is set to be a unique all-day affair as revellers head out into the city for Pride celebrations. With presentation a key part of the RUMORS brand, Guy is set to bring the bohemian, tropical atmosphere to the landscape of London – so expect a parade of dancers and vibrant décor. For the monumental event Guy has enlisted close friend Bill Patrick, electro band dOP and RUMORS affiliates Thugfucker and Acid Mondays. The event follows the headline-making RUMORS street parties Guy has spearheaded in LA’s Chinatown alongside DJ Harvey

For the second part, Guy will make his return to fabric to host a RUMORS showcase in the illustrious Room 1. This will be the first time that Guy has played in fabric since the release of his seminal fabric 64 mix five years ago. The compilation was a pivotal moment in Guy’s career as the CD was comprised of unreleased material especially made for the series. Following Guy throughout the night, RUMORS affiliates Thugfucker and Acid Mondays will also be playing the fabric edition in the dark and raw ambience of Room 1.