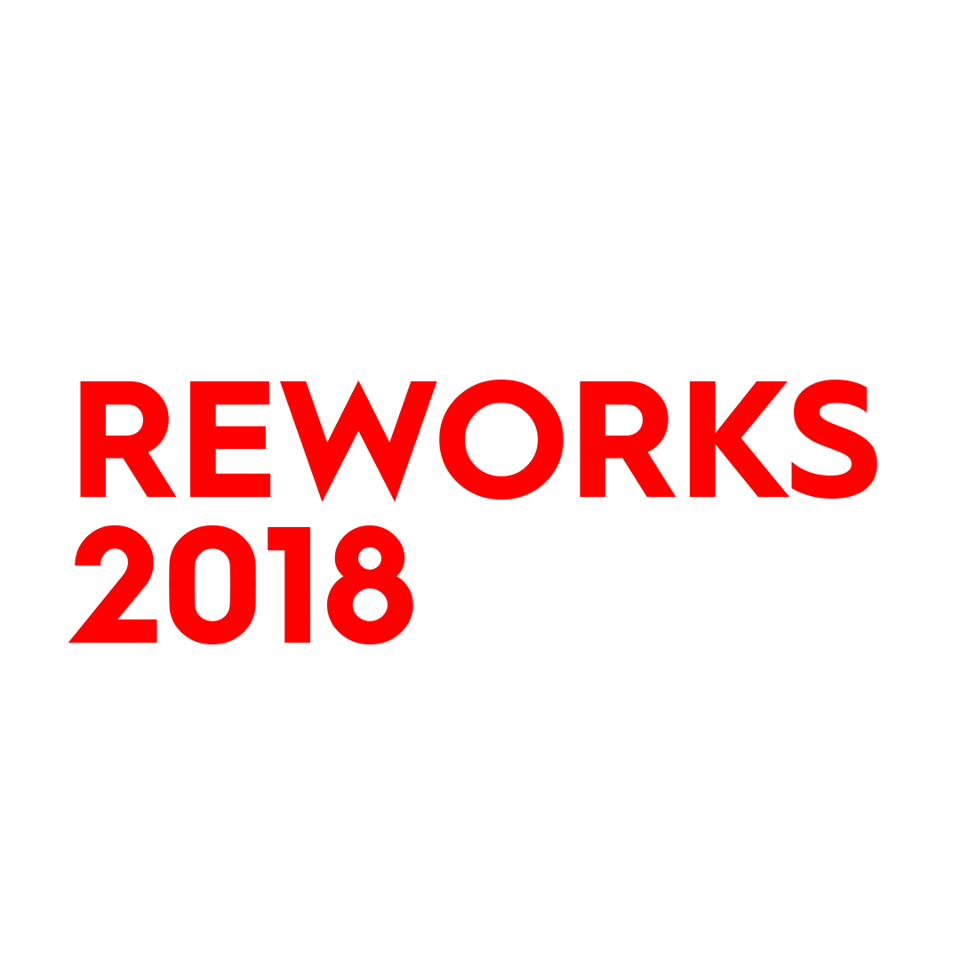 The first acts have been announced for Thessaloniki festival – REWORKS.

On its first wave of announced acts, Reworks compiles a global music program by adding some of the most appreciated and influential artists in recent years. This September, the festival is excited to present: Nina Kraviz, Richie Hawtin, Maceo Plex, Daphni, KiNK, Agoria, Kiasmos (DJ set), Mano Le Tough and Michael Mayer, while the Hellenic scene will be presented vastly with Territroy, Ison, Tendts, Sworr, Future of Matter and ArKI, as a small but symbolic taste on what is going to follow.

Moreover, Reworks is one of the 8 festivals participating at We Are Europe – a European program co-funded by Creative Europe. Focusing on the topic of “New Activism in European Culture”, Reworks and Reworks Agora will welcome Sonar (Spain), TodaysArt (The Netherlands) and c/o pop (Germany) whom will curate part of its artistic and conference program bringing a different edge and unique aesthetic to Thessaloniki for the first time. The first announcement of acts include Nina Kraviz (in collaboration with Sonar), Michael Mayer (in collaboration with c/o pop) and Kiasmos (DJ set) (in collaboration with TodaysArt).

12 stages in total will present a broad spectrum of electronic music: house & techno, freestyle, neoclassical, electronica, jazz, disco on 3 outdoor and 9 indoor rooms/stages. Serving as a platform for both local and international talent, the festival will take place in Greece’s north east – Thessaloniki. As one of the greatest holiday and tourist destination with summer temperatures during September, this city is surrounded by exceptional landscapes and beaches, making Reworks an attractive combination of entertainment, art and holiday.

More acts and details in regards to the We are Europe activities on Reworks and Reworks Agora will be announced soon.