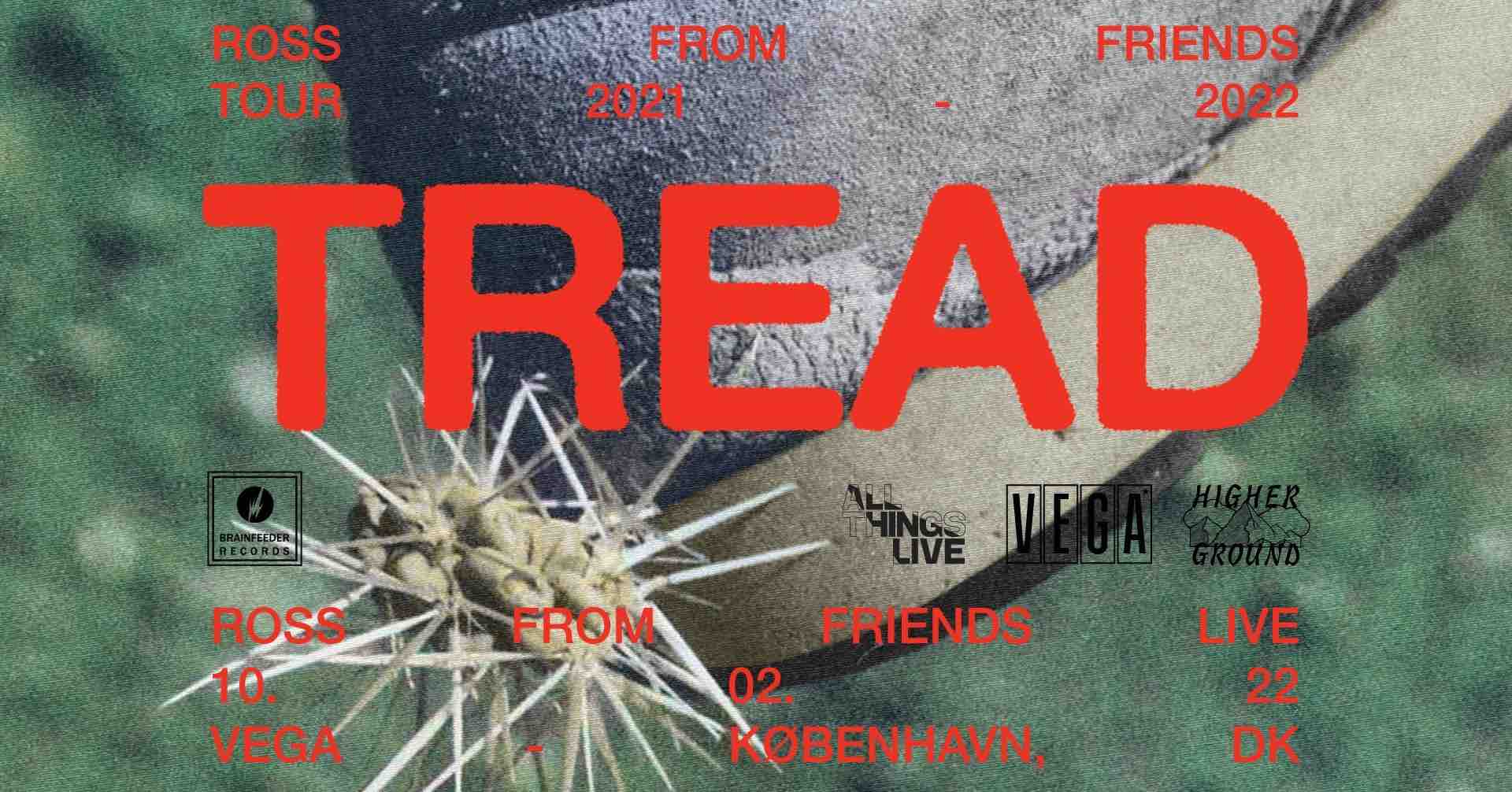 On February 10, you can join this year’s dance party when the hyped, British tempo specialist Ross From Friends hits Little VEGA.
Behind the artist name Ross From Friends hides 28-year-old synth magician Felix Clary Weatherall. In 2018, he released his debut album Family Portrait, which received a sea of ​​praise from BBC Music, and sent him out on the big international stages.

In Family Portrait, he experiments with atmospheric layered synths, ear-splitting melodies and crisp elements of funk and soul. Ross From Friends masters the insane pace changes and the eclectic mix of genres. His musical versatility has both brought him on tour with Little Dragon as well as awarded him peak time in Berghain’s legendary Panorama Bar.

Family Portrait is the culmination of almost two years of intense study time, perfecting every little nuance of each track. About the process, he says: “I tried to be careful with every single sound. Trying new things, making a bit more of an explosive sound”. The album title refers to the great influence Weatherall’s parents have had on his musical career. After growing up among his father’s analog equipment that constantly blared dance music into the childhood home, Ross From Friends began his own musical distinctions at a very young age.