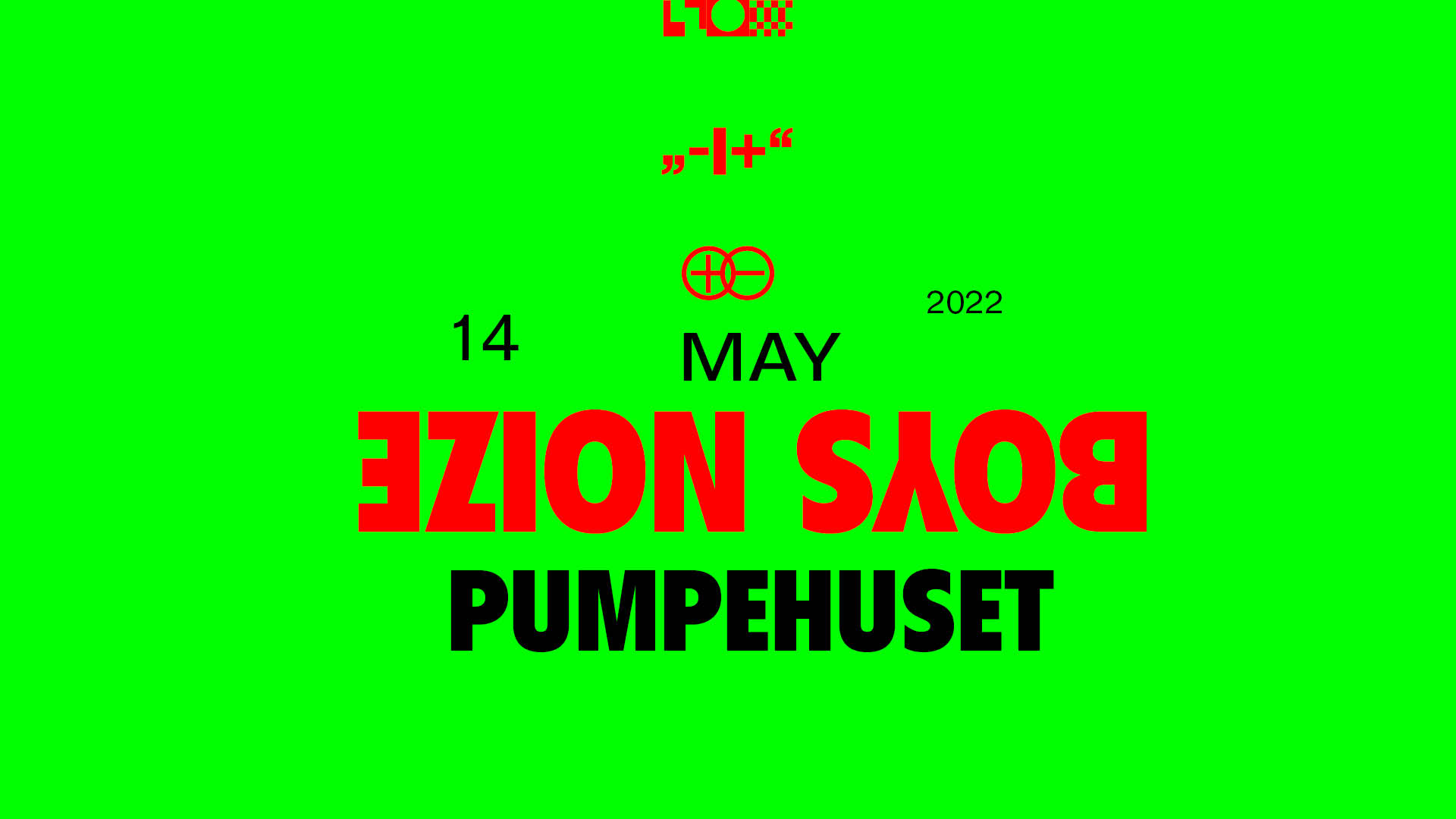 Berlin-DJ and producer BOYS NOIZE turns up the volume in Pumpehuset in Copenhagen on 27 March 2021 for a proper banger of a night party.

Alex Ridha – who is the person behind BOYS NOIZE – blasted through the sound wall of the 00’s and quickly became one of the big electro-house names with his tough mash up of rave, hip hop, industrial, house and of course techno. On its own, BOYS NOIZE, as both producer and musician, has created a sound that in a class of its own is a guarantee of a scalding dance floor. Here in his early 20s, he continues to tirelessly and uncompromisingly with lots of albums in his luggage and the same unquenchable party spirit.

Throughout his career, BOYS NOIZE has received large-scale honors for his escapades in festive electro-house. Among other things. he appeared on the music magazine Rolling Stones list of “Top 10 DJs who rule the world” and Beatport has three years in a row named BOYS NOIZE “Best Electronic Act”. He has played up to gig parties at Coachella and Lollapalooza, and made the Berlin techno temple Berghain boil over. In addition, he has remixed and Boys Noizified songs with Daft Punk, Depeche Mode and Nine Inch Nails and collaborated with ASAP Rocky, Snoop Dogg, Jarvis Cocker and Chance The Rapper. Alex Ridha also runs his own label Boysnoize Records (BNR), which he originally started to give himself 100% artistic freedom. Since then, the record company has become home to other techno-like musicians.