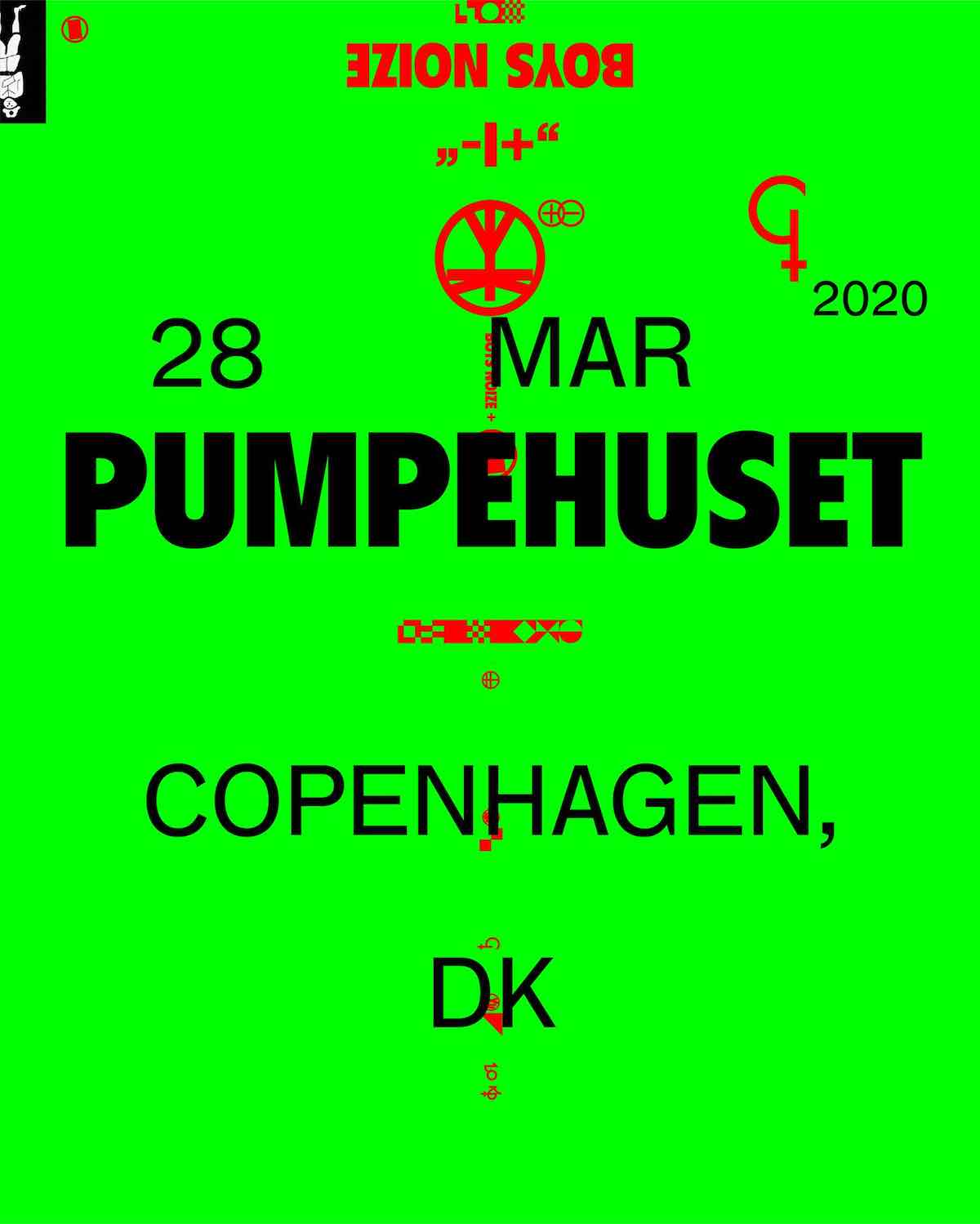 Berlin DJ and producer BOYS NOIZE will turn up the volume in Pumpehuset in Copenhagen on March 28 for a proper banger of a night party.

Alex Ridha – the person behind BOYS NOIZE – burst through the soundscape of the ’00s and quickly became one of the big electro-house names with his hard-hitting mash-up of rave, hip-hop, industrial, house and of course techno. On its own, BOYS NOIZE, as both producer and musician, has created a sound that in particular guarantees a melting dance floor. Here in his late 30s, he continues unabashedly and uncompromisingly with lots of albums in the baggage and the same unquenchable party wildness.

BOYS NOIZE has throughout his career received large-scale honors for his escapades in the party-creating electro-house. Among other things. he went on to the music magazine Rolling Stone’s list of “Top 10 DJs who rule the world” and for three years, Beatport has named BOYS NOIZE the “Best Electronic Act”.