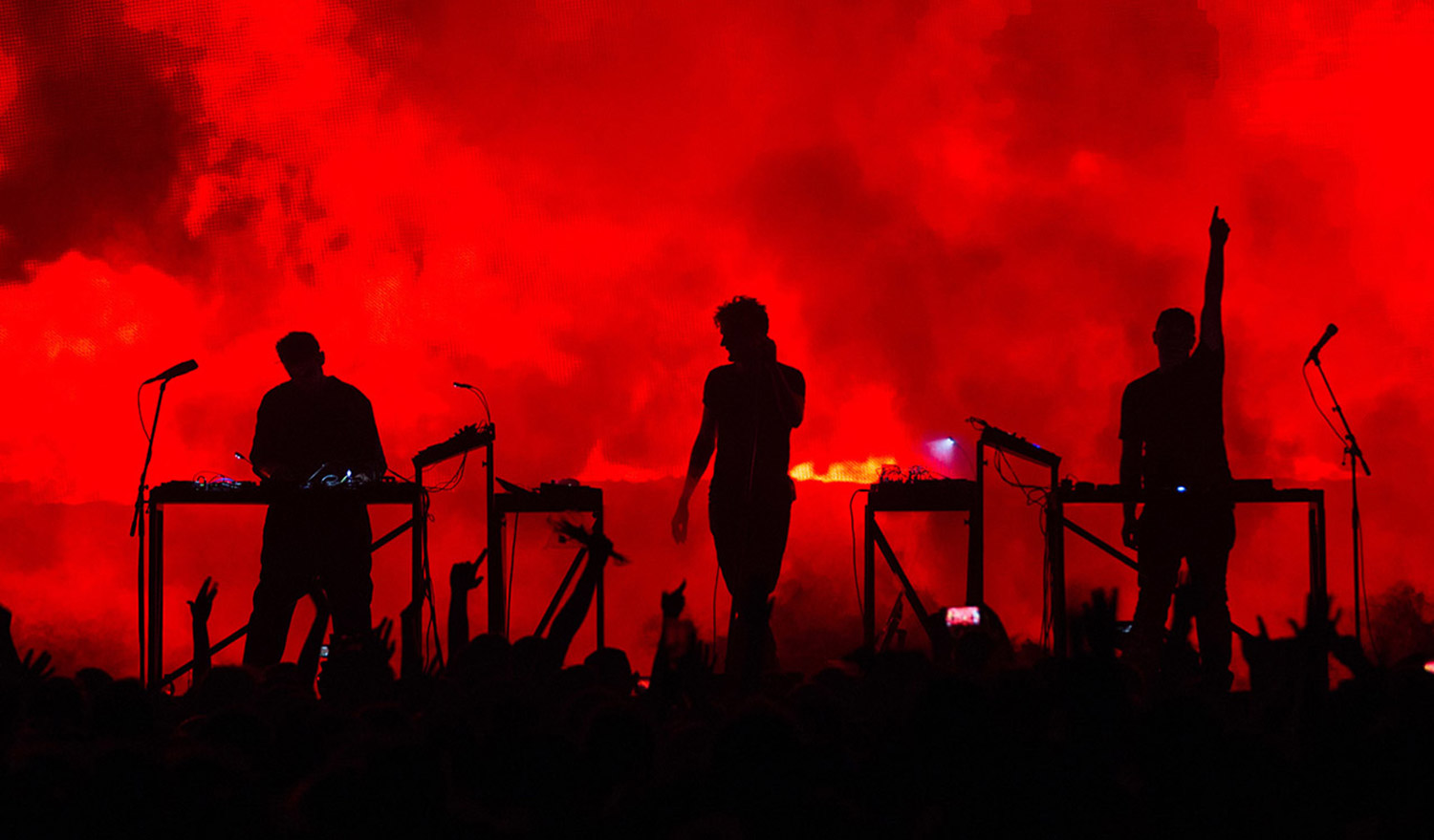 The Moderat project between Modeselektor, AKA Gernot Bronsert and Sebastian Szary, and Apparat, AKA Sascha Ring began in 2002 and this September, the German capital of electronic music – Berlin, will witness one of their most glorifying acts and yet, their last scheduled show as trio.

The Berlin based producers went more intimate regarding this question in an article published one week ago by the German magazine LOLA:

“Moderat was planned as a recovery project from our individual ones,” reveals Ring, to which Bronsert responds: “And now we have to recover from Moderat! We’re all clear about a hiatus for the time being. It doesn’t have a set time frame; we don’t yet know when we will continue with Moderat, and we also can’t say ‘if.’ So this Berlin concert will be like the end of an era!”

Bearing in mind that the trio didn’t take any break since the releasing of II in 2013, touring for the next two years and going straight back to the studio to record III, later released in the spring of 2016 and recording more than 150 live shows, the time has finally come for Moderat to take a break and breathe.

September 2 should be marked in everyone’s music calendar.

“We were asked to play Lollapalooza, but we decided against it. To play Wuhlheide was always our dream,” reveals Gernot. “We want it to be a grand finale.”

Kindl-Bühne Wuhlheide has more than just capacity to offer. Although it gathers 17 000 people, what matters in the end is more than just a number, but the vibe that number creates. And as Szary adds, “Berlin ist einfach unsere Heimat!” (Heimat – the place where you feel you belong), we couldn’t agree more!