Elrow reveals its biggest event to date in the UK 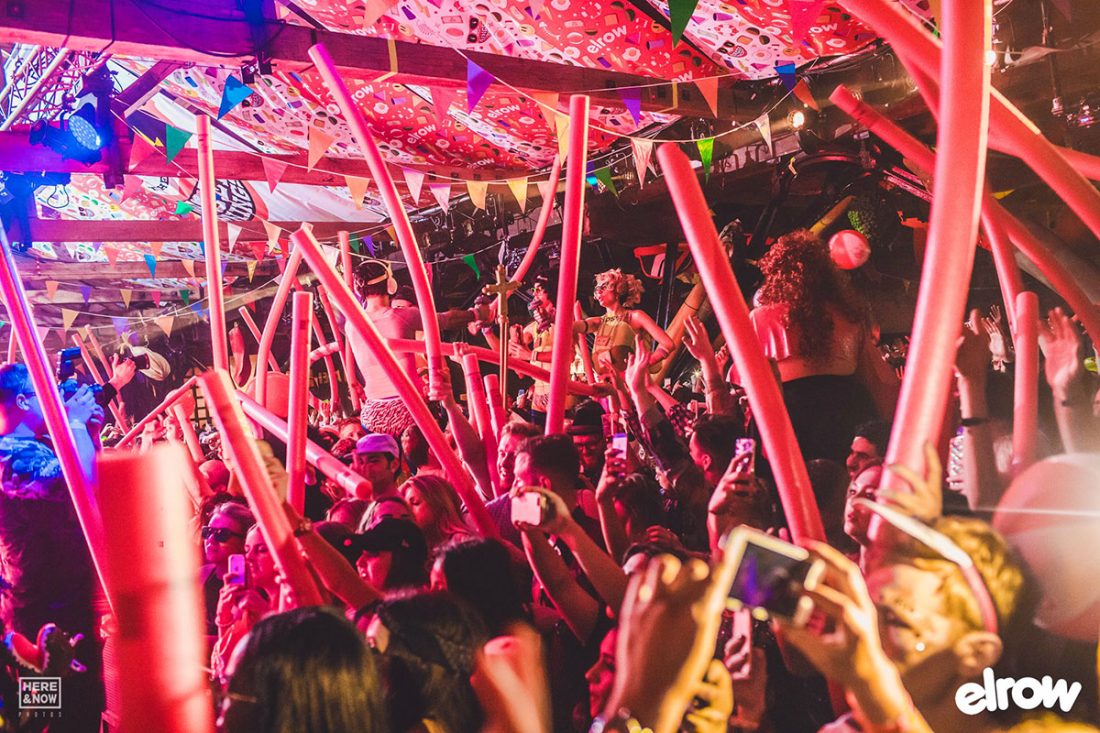 Elrow reveals its biggest event to date in the UK

The craziest party in the world – elrow have just revealed the location for their biggest to date event in the UK – The Queen Elizabeth Olympic Park in London. The date for the party is  set for the 19th of August, 2017.

For the party in The Queen Elizabeth Olympic Park, elrow will setup two stages for the resident and guest DJs.