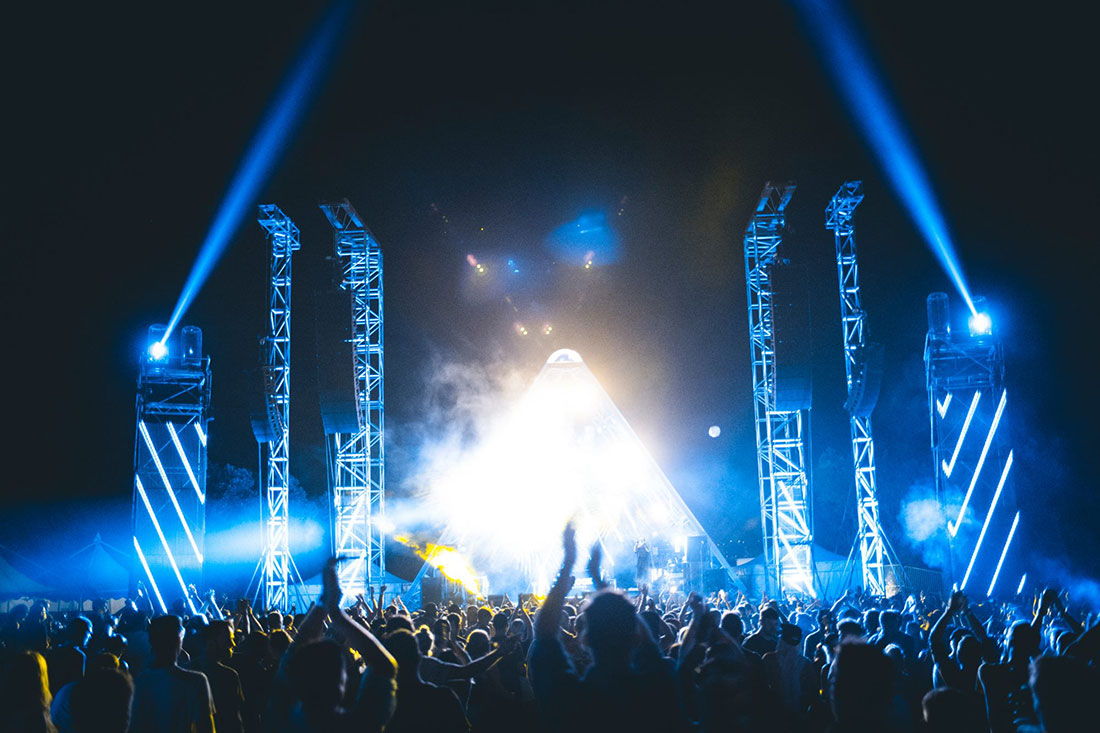 If you still haven’t had your fun at a summer festival this season, no need to worry. Some of the best electronic music summer festivals are saved for last, and we have them right here for you to choose from. Festivals with stellar line ups, exclusive locations across Europe and the world, and all offering memories of a lifetime. 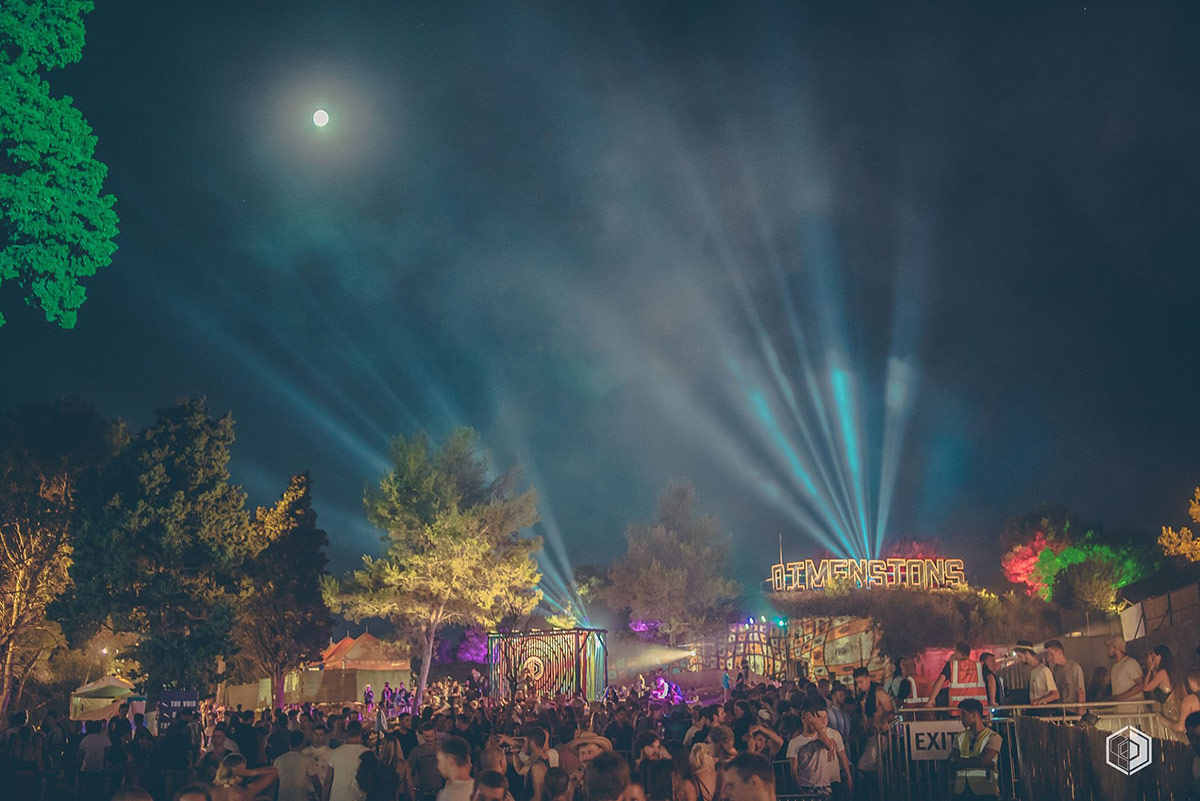 During the last six years the forward-thinking Dimensions Festival has become one of the prefered choices for many festival goers in Europe, and for a good reason. Every summer in the Adriatic Fort Punta Christo thousands gather to see and hear top notch quality electronic music from some of the most established in the scene artists such as Massive Attack, Moodymann, Richie Hawtin, Nina Kraviz, Jeff Mills, Ben Klock, Marcel Dettmann, Floating Points, Goldie, as well as upcoming local and international artists.

In just a week on the 30th August, start of Dimensions Festival 2017 will be given during the opening concert at Pula’s Roman Amphitheatre with Moderat, Grace Jones, Yussef Kamaal and Moses Boyd. The festival runs from 30th August to 3rd September. Tickets are about to be sold out, so grab your ticket below and create memories with Dimensions Festival. 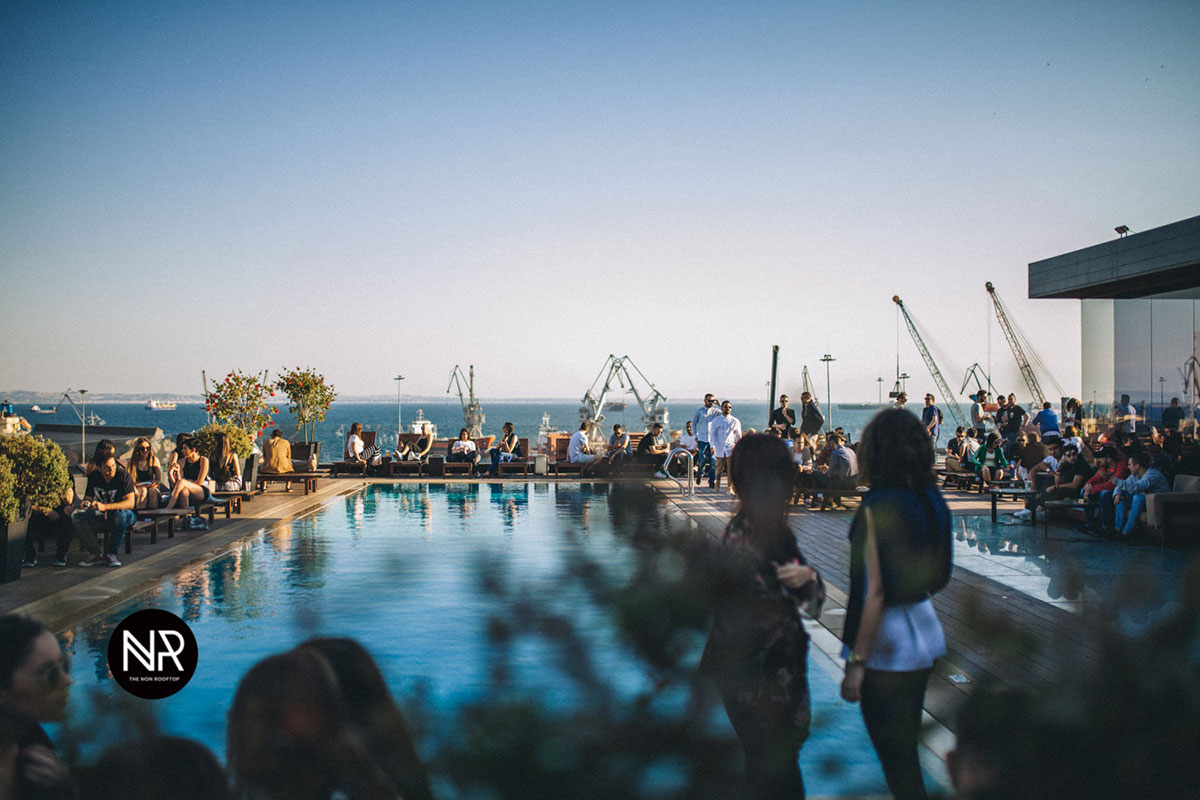 Bridging the gap between electronic music and contemporary culture on the Aegean Sea, Reworks Festival has established itself as a pivotal meeting spot for professionals and fans of dance music and creative arts. Reworks Festival showcases some of the best and well established djs in the scene, as well as giving stage to the local and upcoming talent. For 8 years in a row now, Reworks is listed amongst the best festivals in the world to visit during September by Resident Advisor.

This year’s line up at Reworks Festival includes some of the brightest names in electronic music, Adriatique, Bicep, Ben Klock, Dixon, Motor City Drum Ensemble, Paul Kalkbrenner, Recondite, Solomun, alongside some of the best talent hailing from Greece and the Balkans. The festival this year will run from 13th until the 17th of September in Thessaloniki, Greece. Don’t miss out on a late summer in Greece, with warehouse parties and highest quality electronic music festival production, get your tickets below. 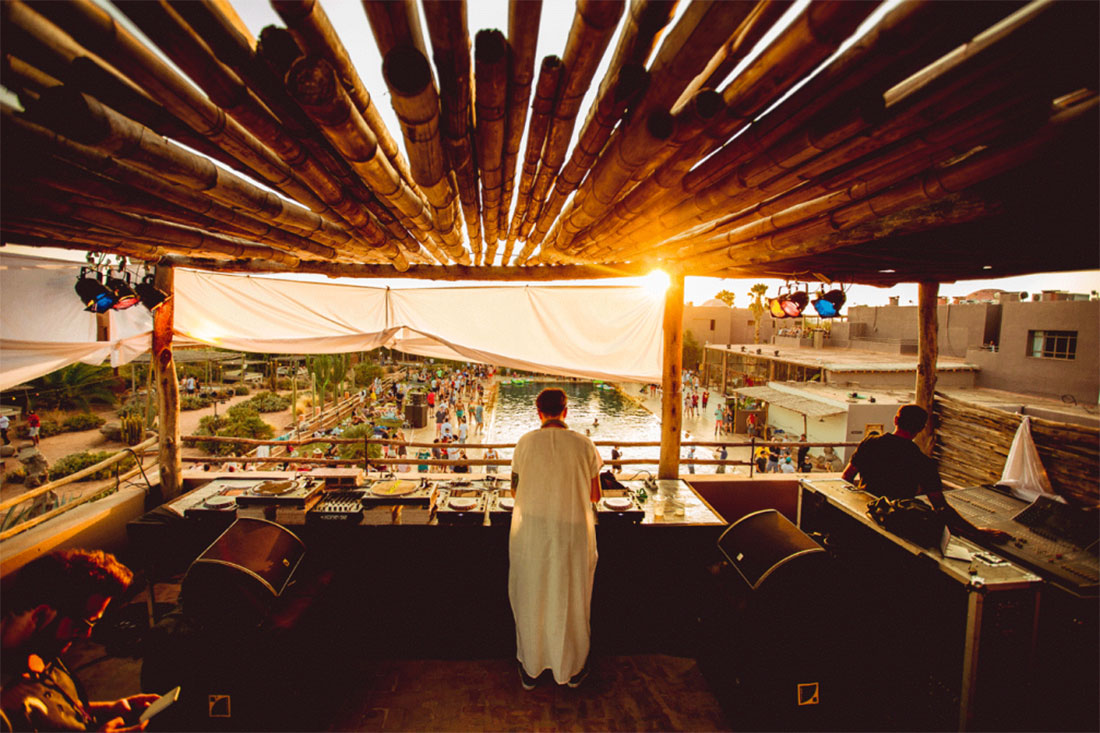 September does not necessarily mean the end of the summer. Not in Marrakech, Morocco at least, where one of the youngest, yet quickly establishing itself amongst the electronic music festivals is being held – Oasis Festival. The location is as described ‘a desert paradise rising from the dunes of Morocco’, held at The Source, a luxury hotel mixing comfort with music, with its own recording studio and outdoor open-air arena for music gigs.  This year’s line up will include some of the best in electronic music acts, Maceo Plex, Marcel Dettmann, KiNK, Moodymann, Jeremy Underground, Karenn, Charlotte de Witte, Chloé and many more.

Oasis Festival will run this year from 15th until the 17th of September. Get a hold of the last available tickets below. 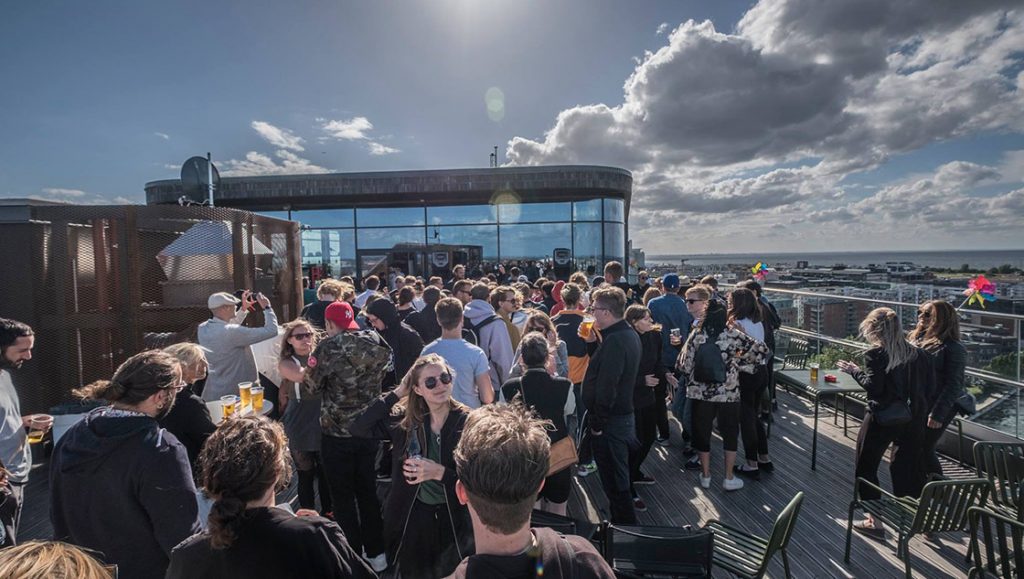 Sweden might not come into mind when thinking of summer festival, but Backyard Sessions XL is here to shine bright. The festival is in its second edition, bigger and better, with a incredible acts booked for this year’s event including ANNA, Claptone, Recondite, Tensnake, Finnebassen, Just Her and many other.
The festival will last two days, 26th and 27th of August and will be held in Folkets Park in Malmo, Sweden. The first day will begin with a day party leading onto a late night multi-room event at Moriska Paviljongen. Sunday things start all over again from the early afternoon with music, gourmet street food and class electronic music acts. Click below to get 20% off your tickets for Backyard Sessions XL.