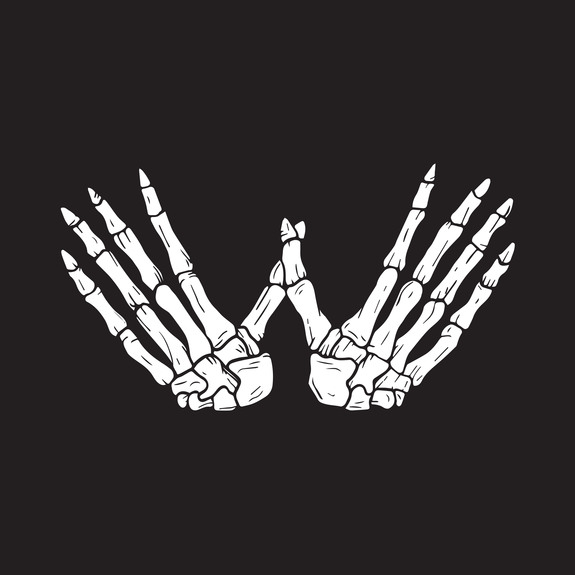 The Parisian veteran and Circoloco resident at DC10 DJ W!LD released his ‘Techno City’ album on 3rd of April on his ‘W’ label. With an array of over 300 tracks on some of the most respected labels around, W!LD founded his own imprint ‘W’ in 2010. Since then he has exercised an unrestrained artistic vision and output on the label. This has resulted in the release of the album ‘Techno City’, which is W!LD’s first album in over two years and provides a darker and more stripped back sound than the disco-fuelled production of his last LP ‘When You Feel Me’.

DJ W!LD’s brand of techno is unique. Swathed in sparse melodies and luscious pads, W!LD’s airtight machine funk is a minimal orchestra of 808s, 909s and incisive sample use. It’s one of those albums you can dance to or just listen at home. It is a piece that works both as a whole and individually, as club tracks. The cutting edge production and rich aesthetics of DJ W!LD carry the listener through an array of expansive hues, crescendos and cinematic atmospheres, all underlined by a throbbing sub bass.

With ‘Techno City’ he has certainly created a crisp web work of harmonics and functional club tracks that will no doubt make the rounds on the international circuit. DJ W!LD’s ‘Techno City’ is a sonic landscape that proves both an exercise and a master class in the age-old adage ‘less is more’.

DJ W!LD: “The album was inspired by a long winter spent playing dark and murky club rooms around the world. This album came about because I wanted to show a darker and more tech-orientated side of me. I wanted the tracks to give off this impression, and be evocative of the time I spent in these places and the type of music I was playing. I also wanted the album to give a feeling of movement, of a rising energy that builds exponentially from the outset to the finish, moving in the way that a mix or a DJ set does. As always, a combination of sampling and classic hardware use was my main creative output. The album in its entirety is a blend of classical music, acid, New York beats, Detroit techno and of course, a wild touch.”

DJ W!LD’s ‘Techno City’ LP is available now on double vinyl via his ‘W’ label. The digital release will follow soon after.

Listen to the album below or buy the vinyl here.