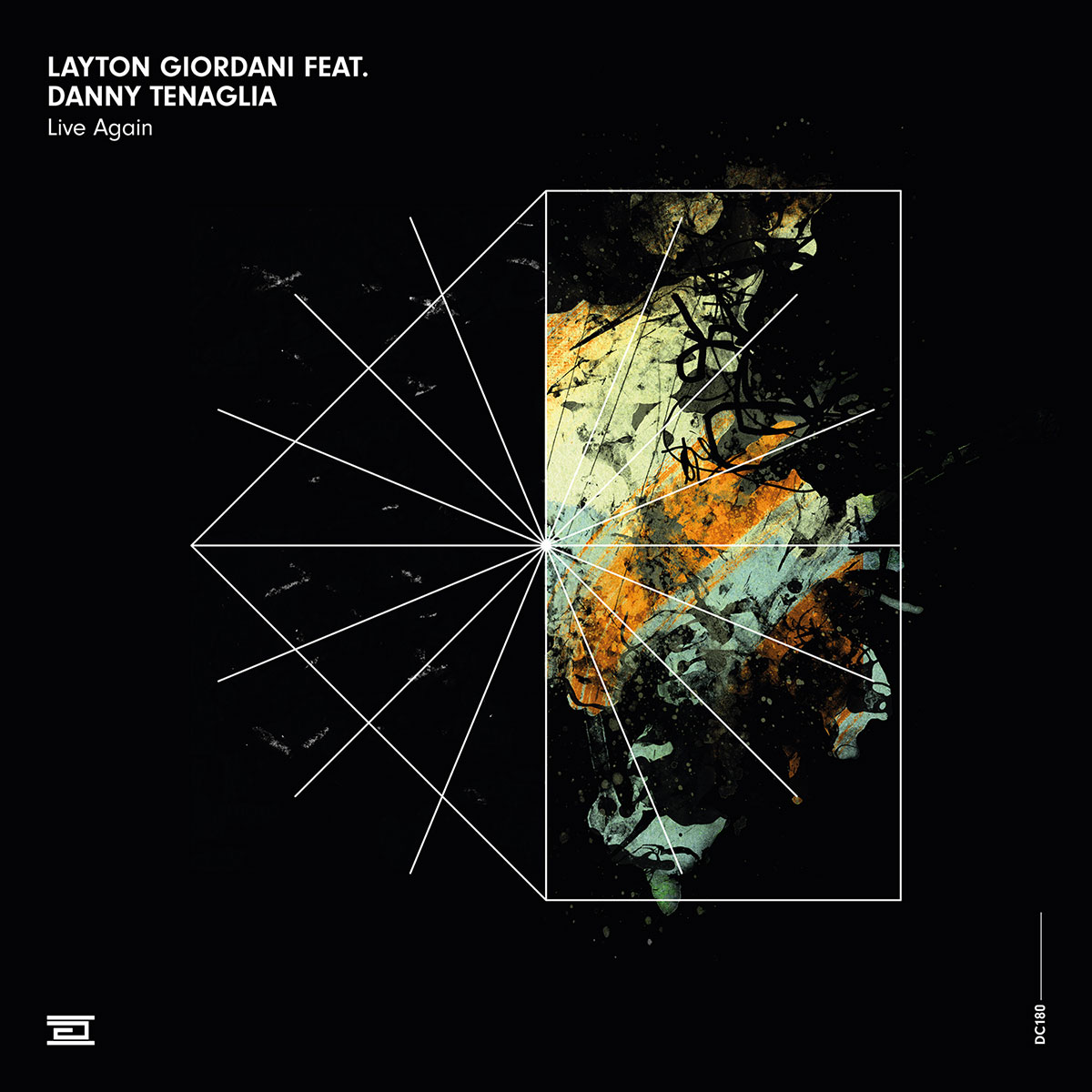 Adam Beyer’s Drumcode is growing from strength to strength, year after year, with a non-stop release schedule showcasing both the labels new and most established artists with cutting edge techno beats. After 20 years since its inception, Drumcode continues to push the boundaries, firmly grounding their position as one of the world best techno labels. Today we have a new release coming up, a collaboration between house legend Danny Tenaglia and Layton Giordani, Drumcode’s rising star.

The 24 year old Layton Giordani, exploded on to the scene after his debut album “Where It Begins” earlier in 2017, which followed up by playing at  some of the biggest festivals across Europe this summer. Layton now returns with an exciting collaboration with Danny Tenaglia titled “Live Again”. The New York born and bred electronic music legend, Danny Tenaglia has always been a true inspiration to Layton, ever since his teenage years, so when the opportunity to collaborate with the fellow NYC dj & producer was on the cards, it was nothing short of a dream come true.

Danny Tenaglia and Layton Giordani join forces for the lead track ‘Live Again’. Its deep and dark with a slowly building pad wrapping around a modulating synthetic hook. The dark and effected vocal echo takes the track into a hypnotic vibe. ‘Take It Back’ delivers a pumping drive the moment it fires up. Snapping percussive force and an infectious rhythmic groove will unhinge dance floors nationwide, whilst ‘Secrets of Vibration’ has a rattling, yet blistering low end presence to it.

Stream now the release by Danny Tenaglia and Layton Giordani below.