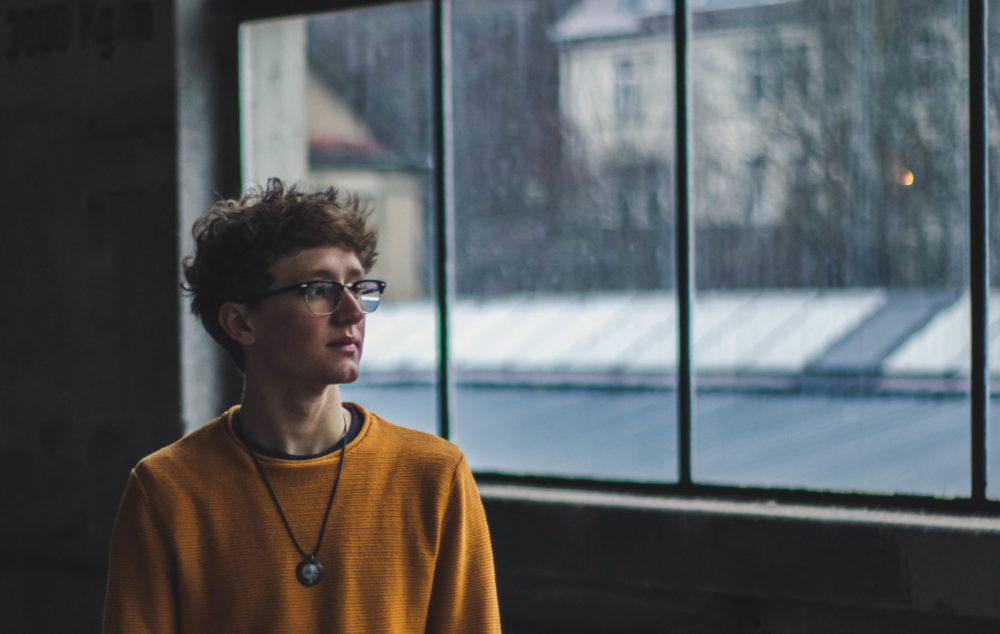 Adrian Schneider is what you can call a unique producer, and his work compliments these words perfectly. Even though the German producer is only 22 years old, he is the one you want to bring to the party – whether it is person or just his new EP. ‘New Frontier’ is set to be released on Breadmaker Records on June 18, and serves as a time capsule. The tracks ‘Leika’ and ‘Opaque’ are fine pieces of melodic techno, while ‘Tolerance’ and ‘Visions’ offers good progressive house. There is a fine attention to the detail, crispy drums and an atmosphere to lose yourself in.

But…you don’t have to wait to June 18 to begin the party. The Sound Clique is able to premiere the astonishing endtrack ‘Visions’ already now.