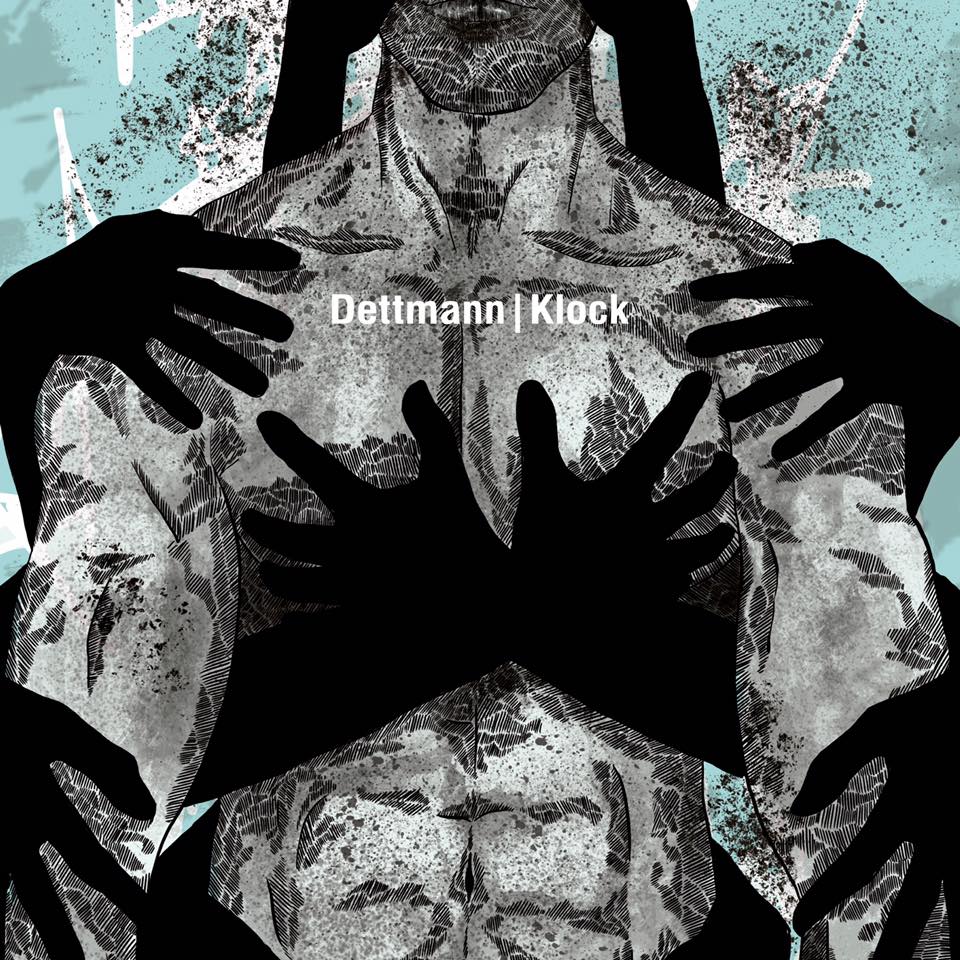 This year the German label Ostgut Ton is celebrating 10 years of 12″ releases with two of their key producers over the years and Berghain resident DJs Ben Klock and Marcel Dettmann. The DJs get together to release the a 2xEP of 7 tracks ‘Phantom Studies’.

Ostgut Ton will release the Phantom Studies EP officially on January 27th. This is Ben Klock’s and Marcel Dettmann’s first joint release since 2007 when they released the ‘Scenario’ EP. Before that Ostgut Ton label was launched in 2006 with ‘Dawning’ & ‘Dead Man Watches the Clock’ again by the two German DJs.

According to the press release by Ostgut Ton “On this extended, 40-minute 2×12″ EP Marcel Dettmann and Ben Klock parlay their deep personal alliance and musical repertoire through emphasis on new functional Techno as much as hypnotic, melodic and soulful music by thinking outside the box. The seven new, original tracks reflect these attributions by communicating to the needs and expectations of both DJs and home audio listeners, but not neglecting one over the other.”