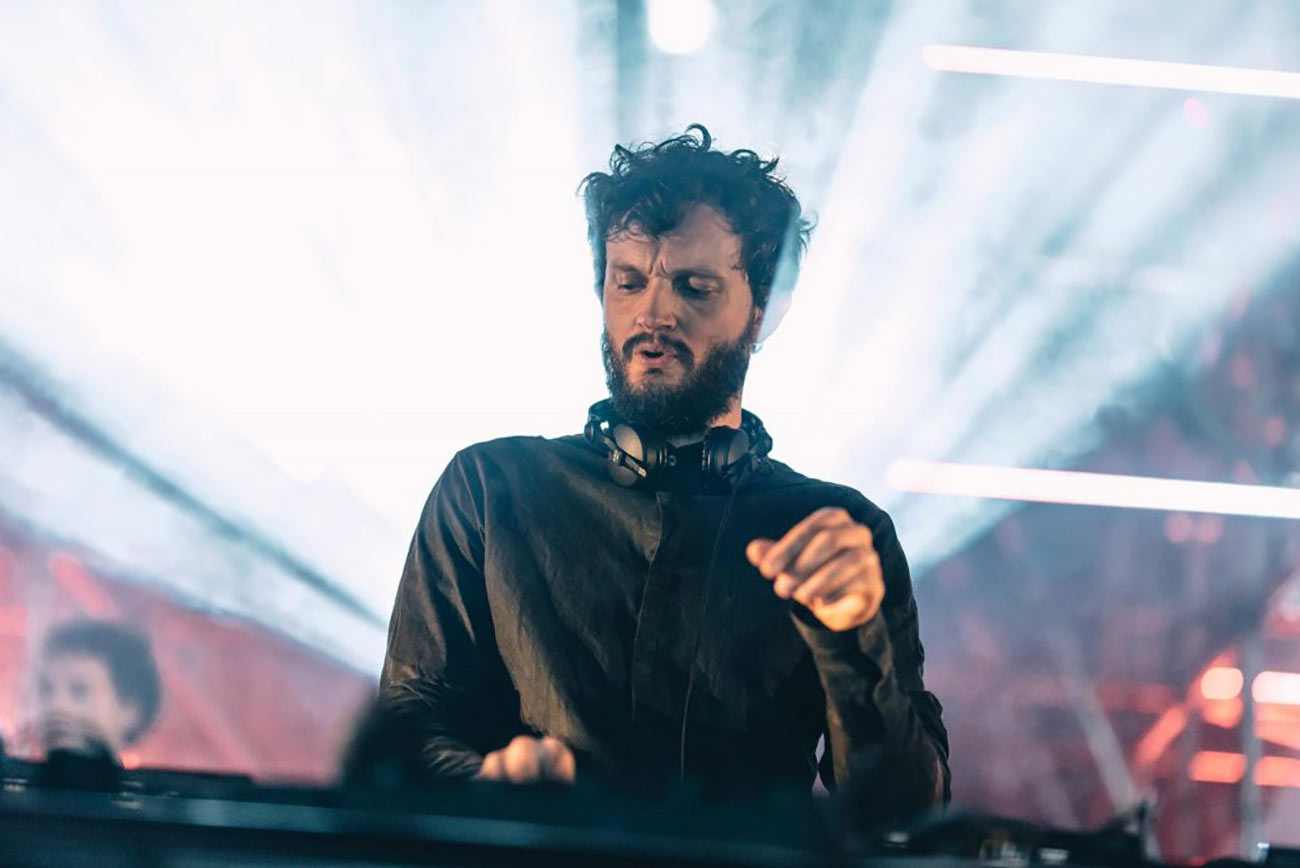 After spending the last few years touring the globe with friends from Modeselektor together as a band –  Moderat, whom we had the pleasure of seeing for one last time at Dimensions Festival 2017, it is now time for Apparat to pay a visit to Copenhagen. A show we are anxiously anticipating, especially after hearing Apparat’s last dj set and one of our highlights from DGTL x Kompakt ADE 2017. On Friday, November 17th, Apparat is coming back to Denmark to perform at Copenhagen’s legendary Pumpehuset, where he will be supported by the upcoming Danish group M € RCY.

Sascha Ring, famous for his music alias Apparat, has five solo studio albums and three albums with Moderat as a band. Apparat’s music is a fusion of electronic pop and ambient, often mixed with his characteristic vocals. On the 17th of November in Pumpehuset however, Apparat will raise the energy with his signature dj set, consisting of Berlin Techno topped with strings of Apparat melodies. A night that must be on your calendar!

Support for Apparat at Pumpehuset will be coming from Danish based techno-group M€RCY, who have just released their EP ‘Tunnel’, including a remix from Fur Coat, on Tiefschwarz record label.