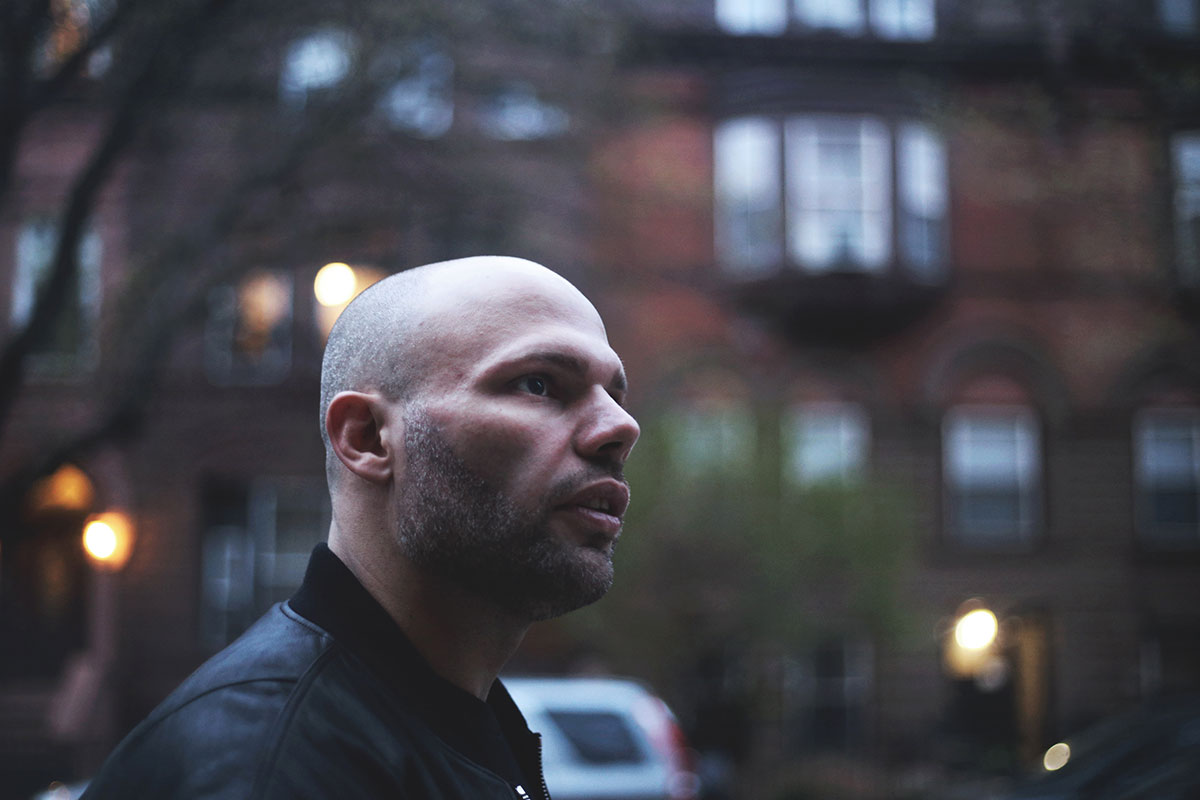 The A side track ‘Velocity’ sets the theme of the record with its supremely-tight drum programming, jerky bassline and synth notes that spiral into space. The B1 ‘Bang’ is a solid minimalistic groove with a looped melody which reveals itself for a moment midway through the track before the pulse beats on. Finally as B2, the restrained, warehouse feel and human touch to the rhythm of ‘Hot Zone’ again finds the Berghain resident exploring the sweet spot between house and techno. 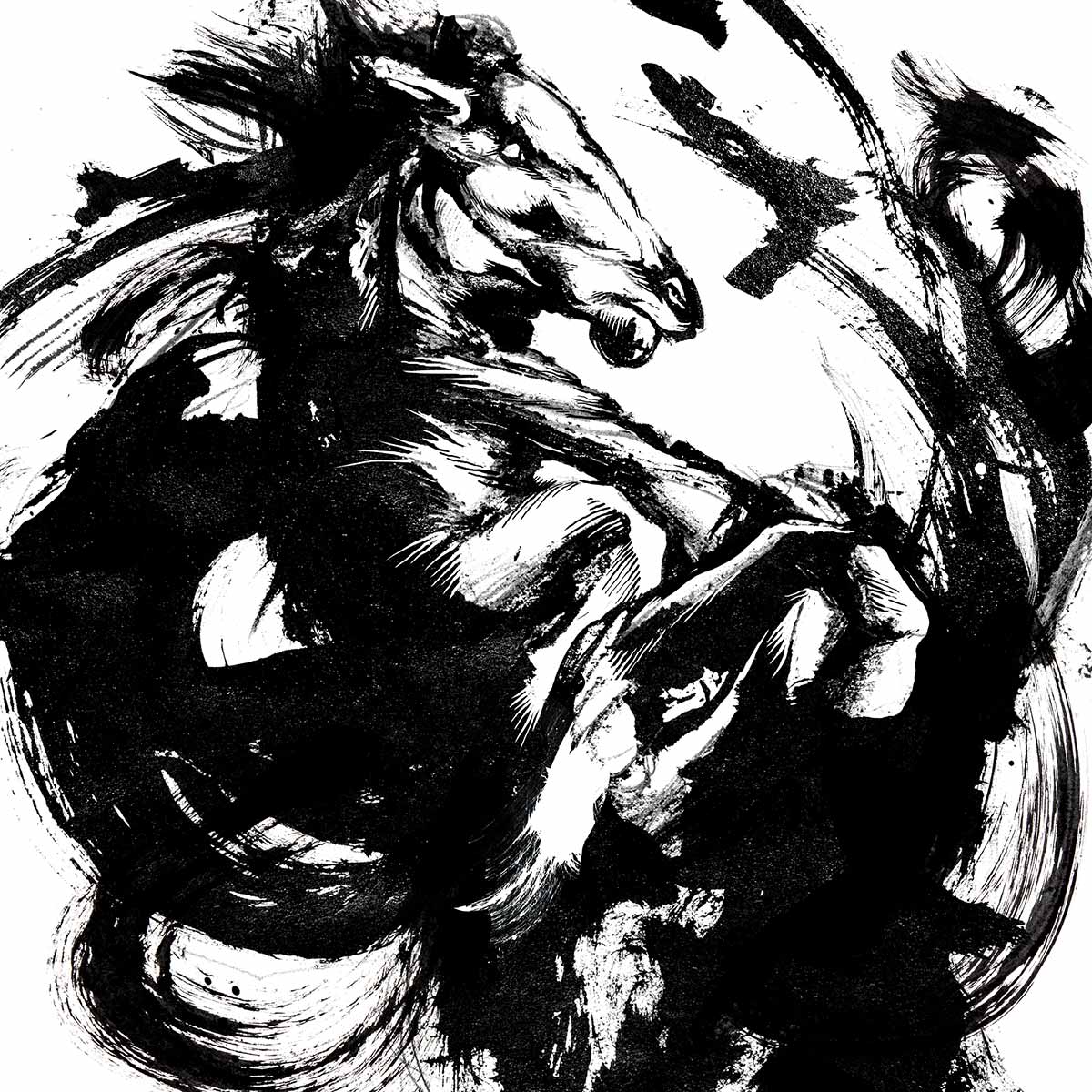 A record to stay long in the DJ bags, Parasole’s fine productions have the hallmarks of an artist who knows exactly how to move a dancefloor himself. At once you both expect the unexpected and find that every progression or pad sweep arrives exactly when it was meant to.

A1 Velocity
B1 Bang
B2 Hot Zone