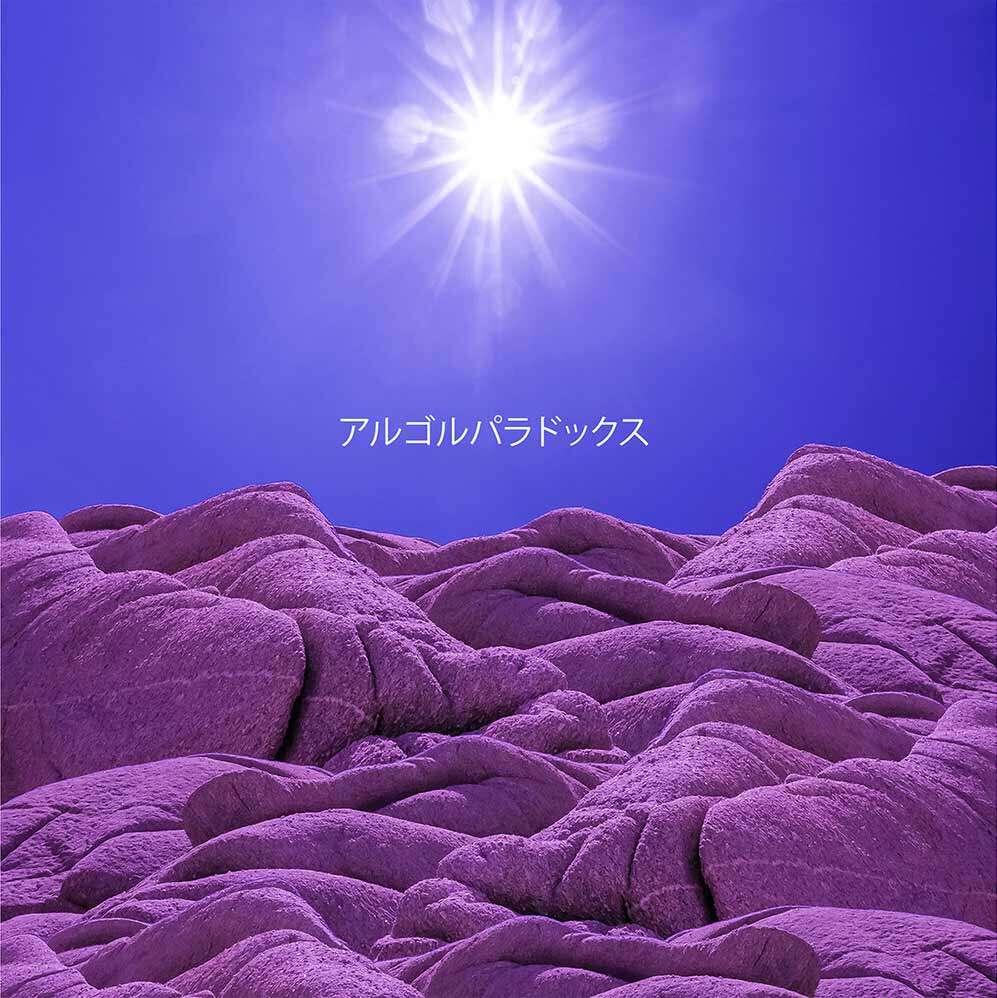 The Paradox music series is a conceptualisation formulated by And.id. Just like two thoughts or two sentences or two code snippets that connect to each other in order to form an operand; the series is binary connectors of spiritualism and music, dance and visual arts.

We all have our cognitive biases… Passion for the skies and the observation of star systems throughout his adolescence has impelled the artist’s stimulus in a unique way so that birth has been given to this experiential music project. It is a modern narrative of music that announces and resurrects the ancient myth of Perseus and his journey to decapitate Medusa. We class you as travelers who will join us and will follow the music among the stars. Our journey continues towards the constellation of Perseus to discover astronomical phenomena ahead.

The release of Algol Paradox album marks the beginning of a long journey. It is a sonic journey through τhe ‘’beat’’ of music full of attentiveness and immediacy, an opporτunity τo share and salute our uniqueness and self-sustenance.

The release is followed by a 72 mins live performance at 21.00 (Greek time) on the 29th of June, which can be watched on The Sound Clique‘s Facebook Page. The live performance by And.id is made in collaboration with External, a collective of Greek artists that are presenting beautiful locations along the country and showcasing local artists.

read our interview with and.id

And.id’s new album ‘Algol Paradox’  takes you on a spiritual and sonic journey through the “beat” of music full of attentiveness and immediacy.